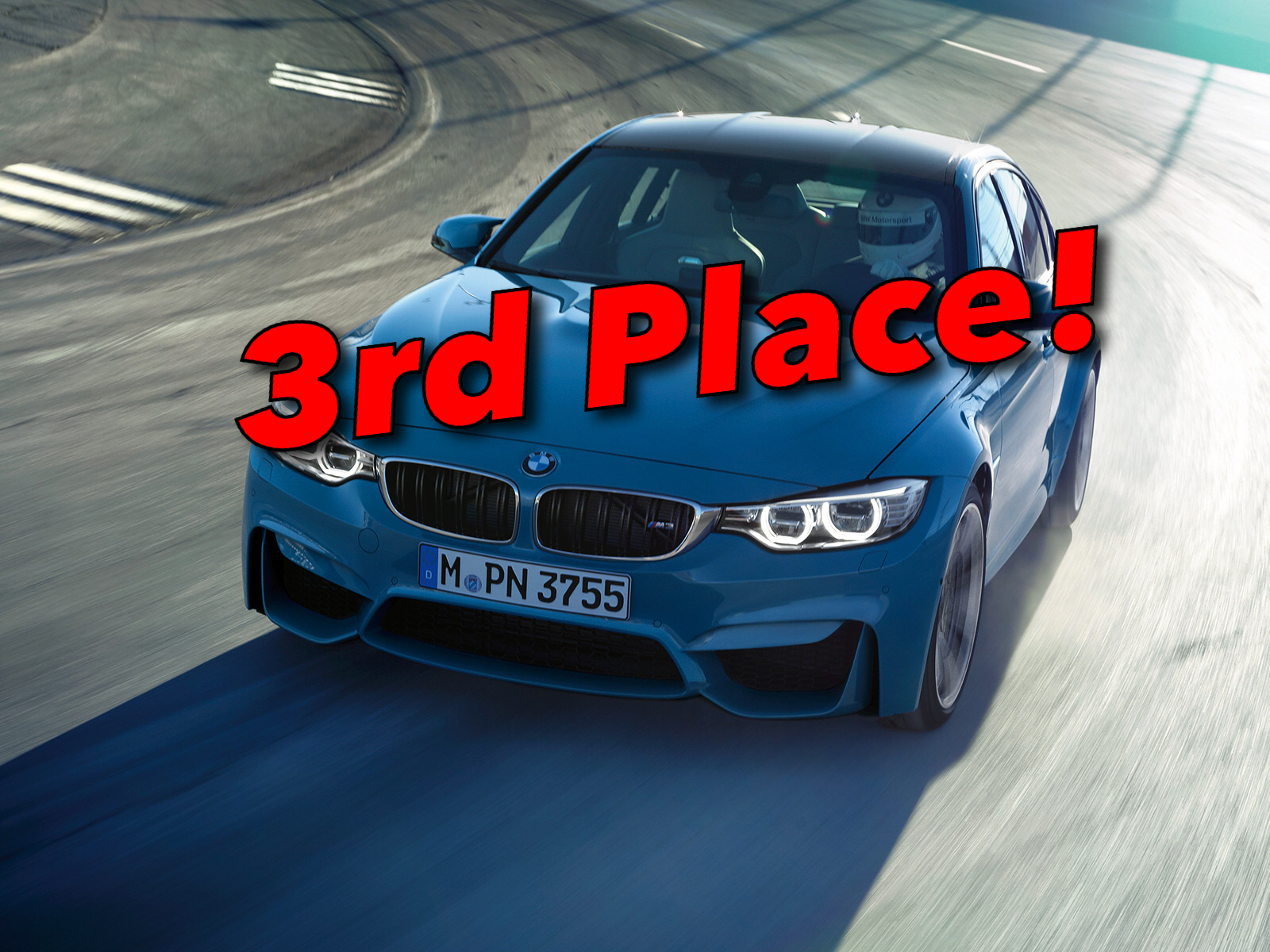 I’ve been saying BMW has lost its edge for a few years now. Mostly because the new cars aren’t very fun to drive. But also because people are no longer racing the new models. When teams stop racing the new models something is wrong with your sportscar. For example, Fall line Motorsport just took third place at Road America in a 2-d00r M3 which is the old model. Even in Germany there are problems, BMW used to win almost every year at the 24hrs of the Nurburgring. They are the most winning marque in the history of the race. But in the last 16 years, BMW has only won 3 times – and it was in an M3 with an engine configuration(E46 with a V8) that wasn’t sold to the public. 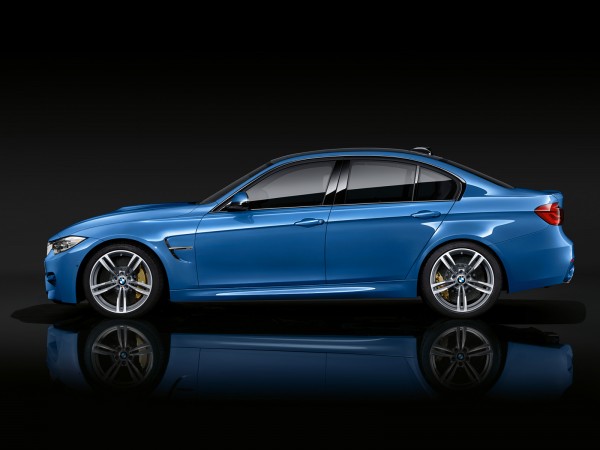 But now we have the official journalist view from Motortrend of the new BMW M3 and it came in third against Cadillac and Mercedes. The other cars were more enjoyable on the street AND faster at the racetrack. Randy Pobst took all three cars for a lap around Willow Springs International Raceway’s 2.42-mile circuit (the big track, aka Big Willow), and the BMW was nearly a second slower than the AMG: BMW M3 1:32.51, C63 1:31.52, Caddy ATS-V 1:31.43. 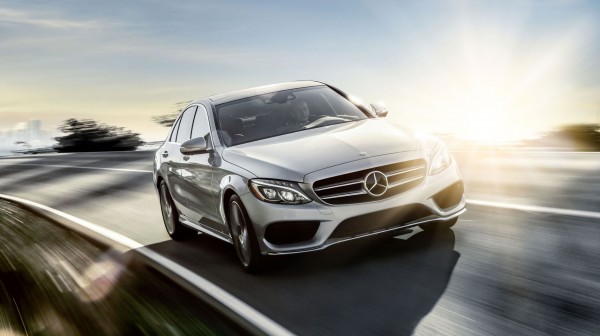 But even worse is Randy’s opinion. “Pobst liked the BMW the least (snappy at the limit) and felt like he was 5 seconds per lap faster in the Mercedes than in the ATS-V. He was shocked to learn he was quicker in the Caddy.” You should read their full review here.

Even Road&Track says the M3 is slipping relative to the competition: “The 2016 Cadillac ATS-V Is More of an M3 Than an M3” At least its not just me saying BMW has lost its way. Now two of the top automotive news houses are saying the same thing. It’s still a good car. Just not as good as the others you can by from Cadillac or Mercedes. 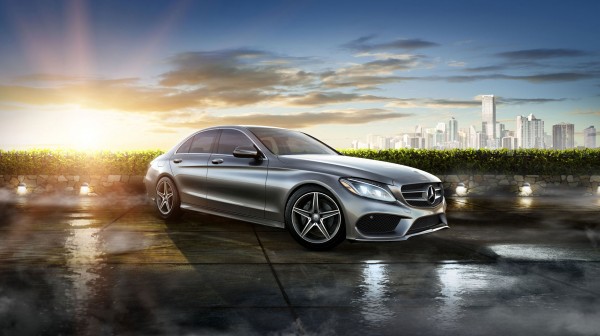 It’s difficult to say where BMW went wrong or why their cars aren’t as good as the competition but something has noticeably changed. I mentioned BMW’s three wins at the 24 hours of the Nurburgring in the last 16 years. Some would say what’s wrong? They won! But in the 15 years prior, the only lost three times. BMW used to win back to back to back.

My hunch is that when BMW stopped caring about racing, the cars slipped as a result. The F1 team is gone. They don’t race at LeMans anymore. The Z4’s at 24hrs of the Ring aren’t competitive. The race cars in the U.S. are run by Rahal Letterman Lanigan, not BMW and the Z4 doesn’t resemble anything you can buy at the dealership. The bodywork might be similar to a Z4 but the engine and suspension are radically different. Maybe that’s the problem. When you don’t need to race what you sell, will anyone even know that your street cars aren’t as good as the competition?