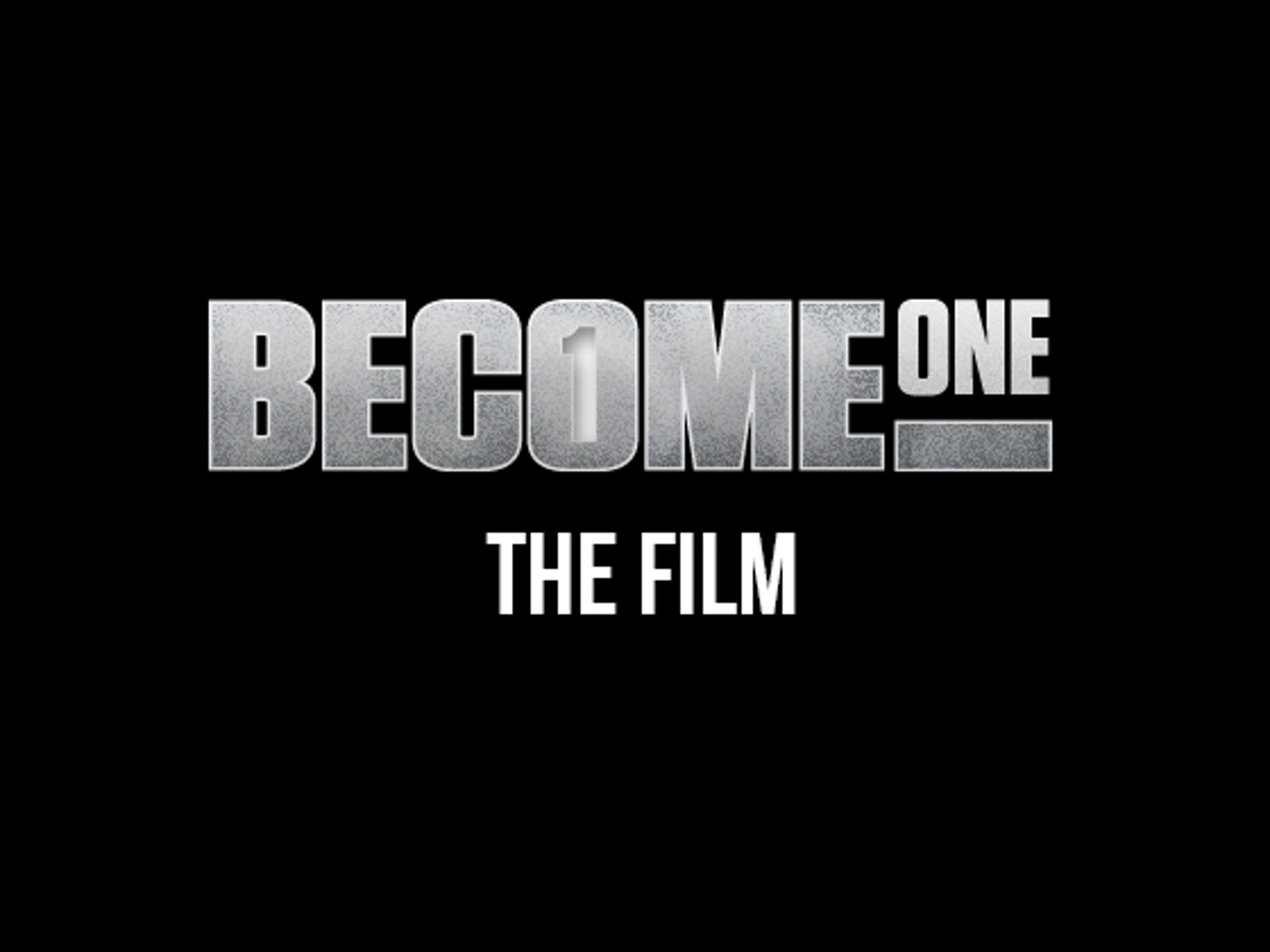 Become One Karting is a documentary on the world of kart racing produced by John Schofner and Logan Wimmer. They raised $42,380 through Kickstarter back in 2013 and this is final product. The real bummer is that there is only a low res version on YouTube and this slightly better version below. I looked a for a place to purchase the film and it looks like these are the only options. 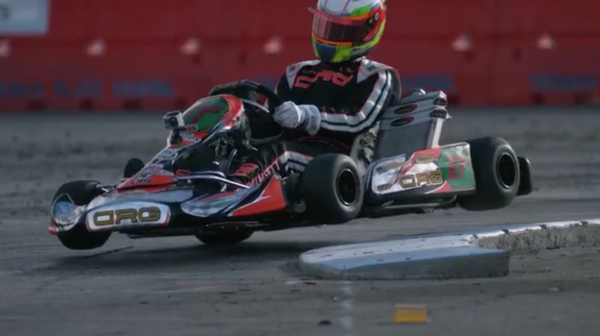 Here’s the wild part. The makers of the film commented on the Vimeo upload. They knew people would share it, They just wished it was uploaded in HD for all of us to enjoy properly.

“Hi there good sir! John Shofner and I worked tirelessly on this film together. Lots of late nights editing and collaborating. Everyone that worked on the crew wasn’t paid. This was a love project for most of us. It was inevitable that someone would upload our movie; be it, YouTube, Vimeo, or a torrent site. We’re really glad everyone enjoyed our film. Thanks for sharing our movie with people that cannot afford it. We just ask that you re-upload it the way it was meant to be seen: in HD!” 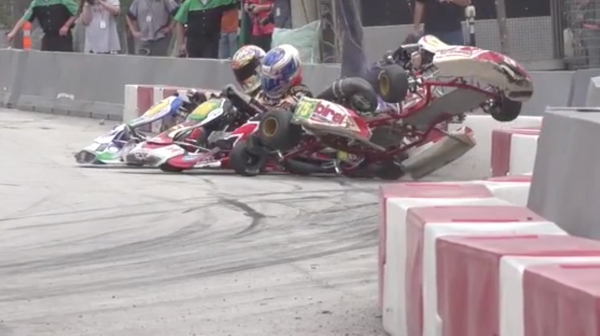 The documentary covers all aspects of the sport and does incredible job of capturing not just the passion but the speed within the sport. It also features some cool personalities from the sport which includes a quick appearance from MotoGP rider Mick Doohan, who’s son Jack races karts. Pretty cool he chose karts instead of motorcycles. Although bikes are pretty awesome as well. If you love the movie as much as I do you can read an interview with the producer John Schofer here on Kart360.

Become One Film Completo from Portal KartOnline on Vimeo.