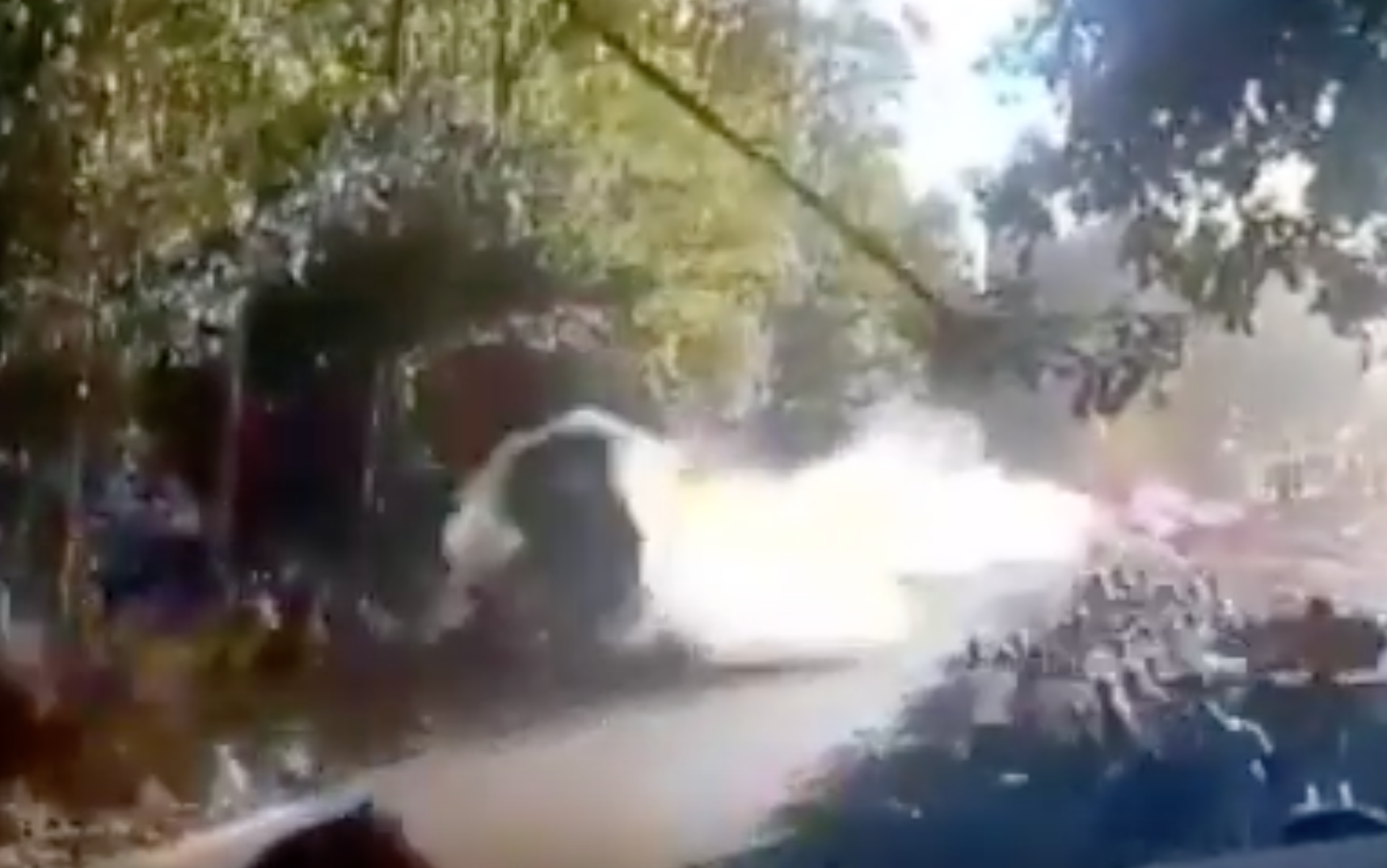 Six rally spectators were killed and several others injured when a rally car spun out of control at the A Coruña rally in the north-western Spanish region of Galicia, according to the Spanish police. Four were women and one was pregnant making the situation even more unfortunate.

A civil guard spokesman makes it sound like it’s the rally drivers fault: “One of the drivers took the track at a much higher speed than he should have and he veered off a curve, slamming into around 20 people.” There’s no mention of the spectators standing in a dangerous location. Rally cars go off the road all the time. It still surprises me that people stand where they do at rallies. I feel bad of the loss of life but think there are so many ways this could have been preventable. 4

If you want to see the crash, here it is.