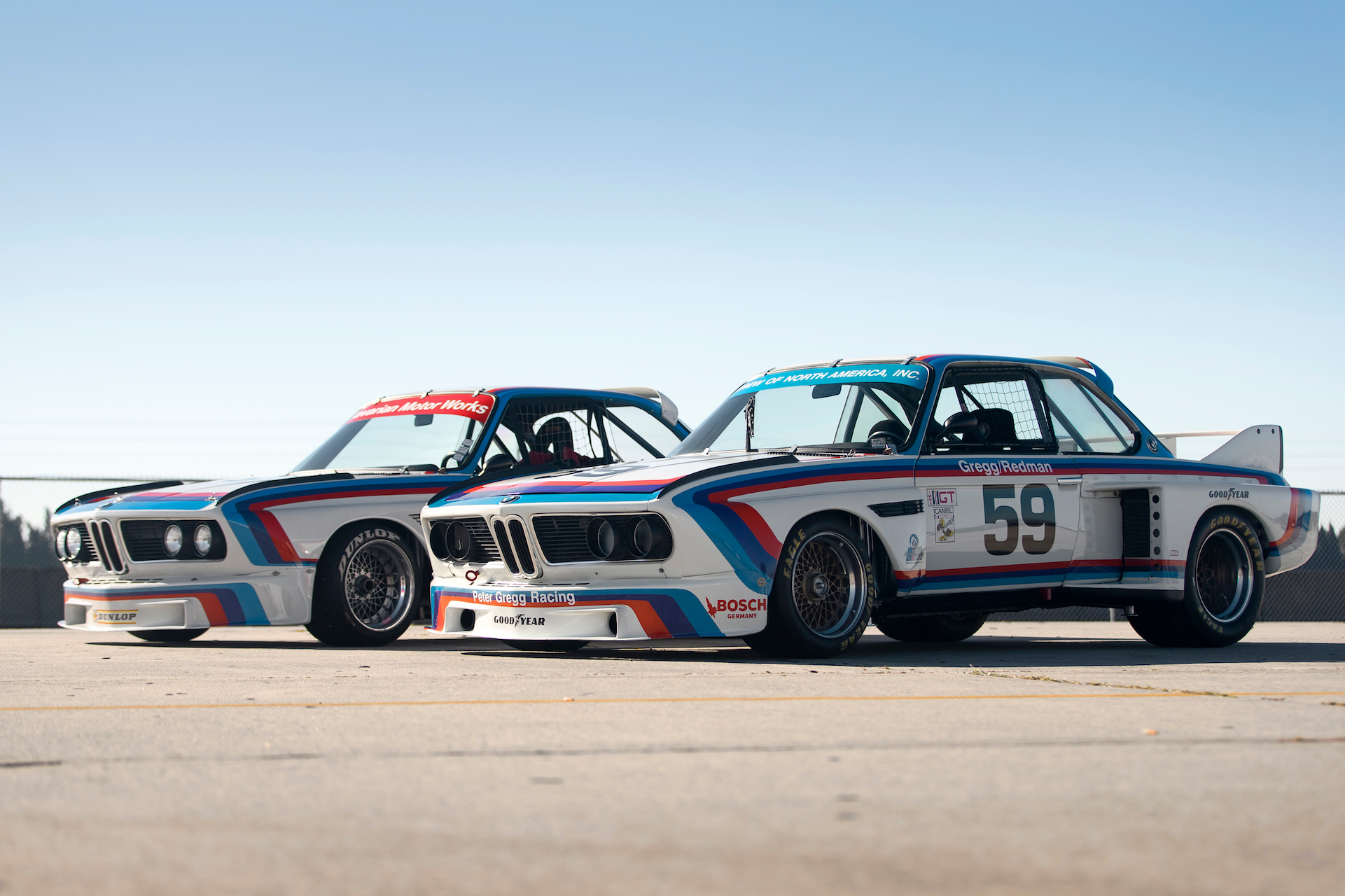 BMW of North America will mark the 40th anniversary of two key milestones in the company’s history in the United States. Forty years ago, BMW of North America began operating as a subsidiary of BMW AG, and only days later, BMW Motorsport scored its first US victory at the 1975 12 Hours of Sebring.

The legendary BMW 328 helped establish the company’s decades-long racing heritage. The BMW 328 models, including the 328 Touring Mille Miglia Coupe that pioneered lightweight construction techniques and advanced aerodynamics, and won the 1940 Mille Miglia endurance race have been a cornerstone in the racing world since their inception. They have been part of history, Sir Stirling Moss’s first professional win in 1947 was at the hands of a BMW 328.