1997 saw a lot of changes for the World Rally Championship. A new top specification called World Rally Cars were introduced and manufacturers could choose between the existing Group A rules or the new World Rally Car rules which no longer required road going versions of the race car. Only Subaru and Ford switched over the new spec in 1997 but it was the beginning of a new era for the WRC. 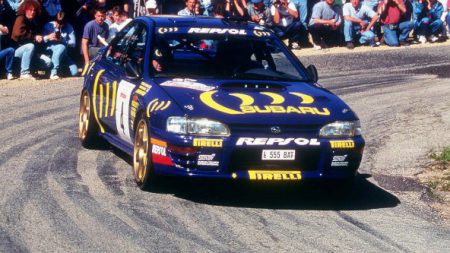 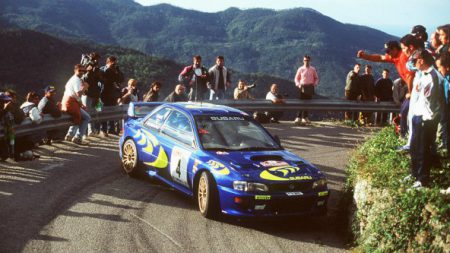 Manufacturers were also required to enter all 14 rounds for the first time but the events became shorter and more compact as well. Subaru, Ford, and Mitsubishi are the main players but Toyota showed up mid season with a Corolla World Rally Car. This was also the season where the “slower” classed Group 2 cars started beating the faster WRC cars at the all tarmac French and Spanish events. Here’s the full 1997 review. All two hours and ten minutes worth!

If you’re not going to watch the video and just want season results, scroll down…