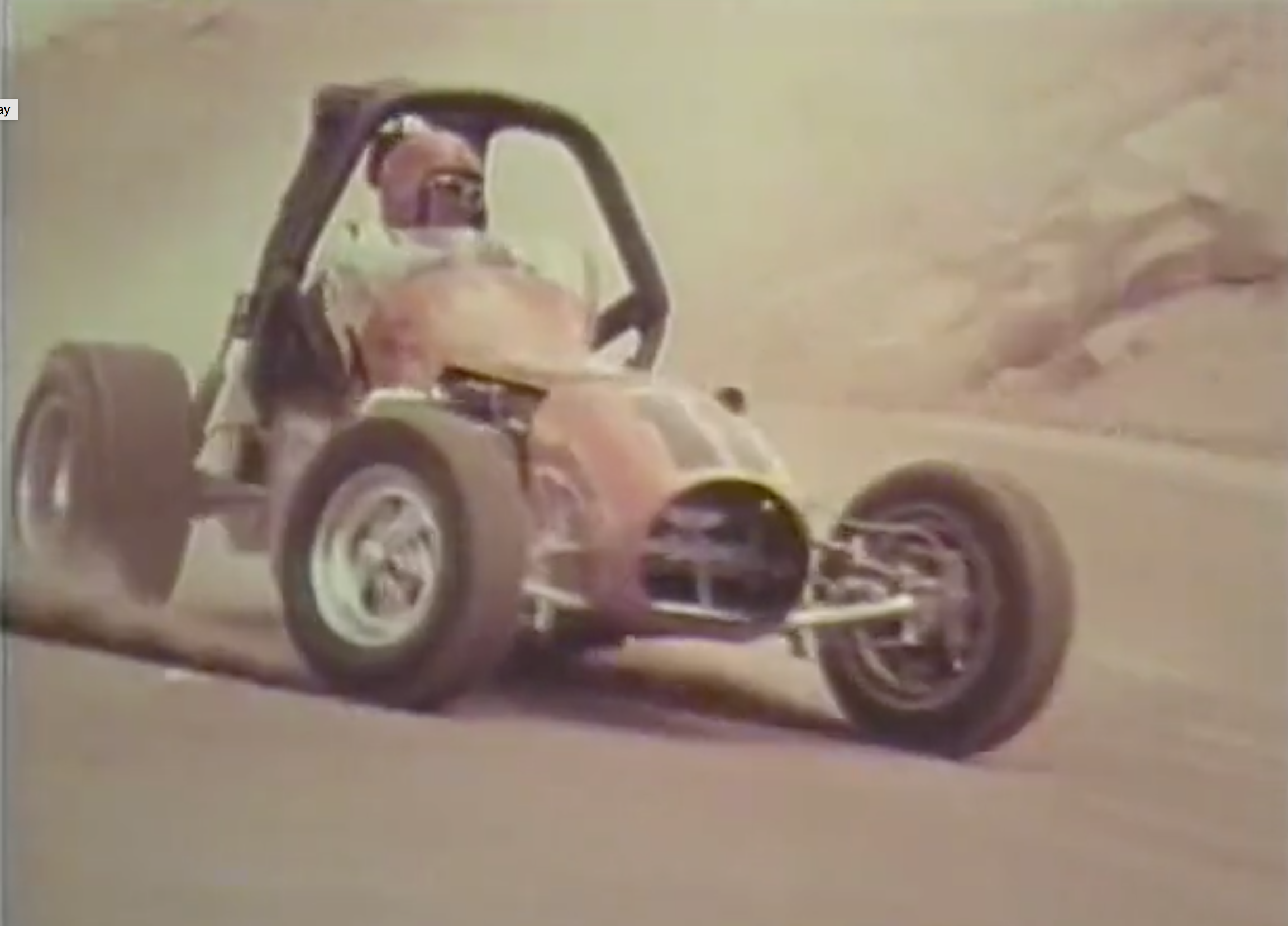 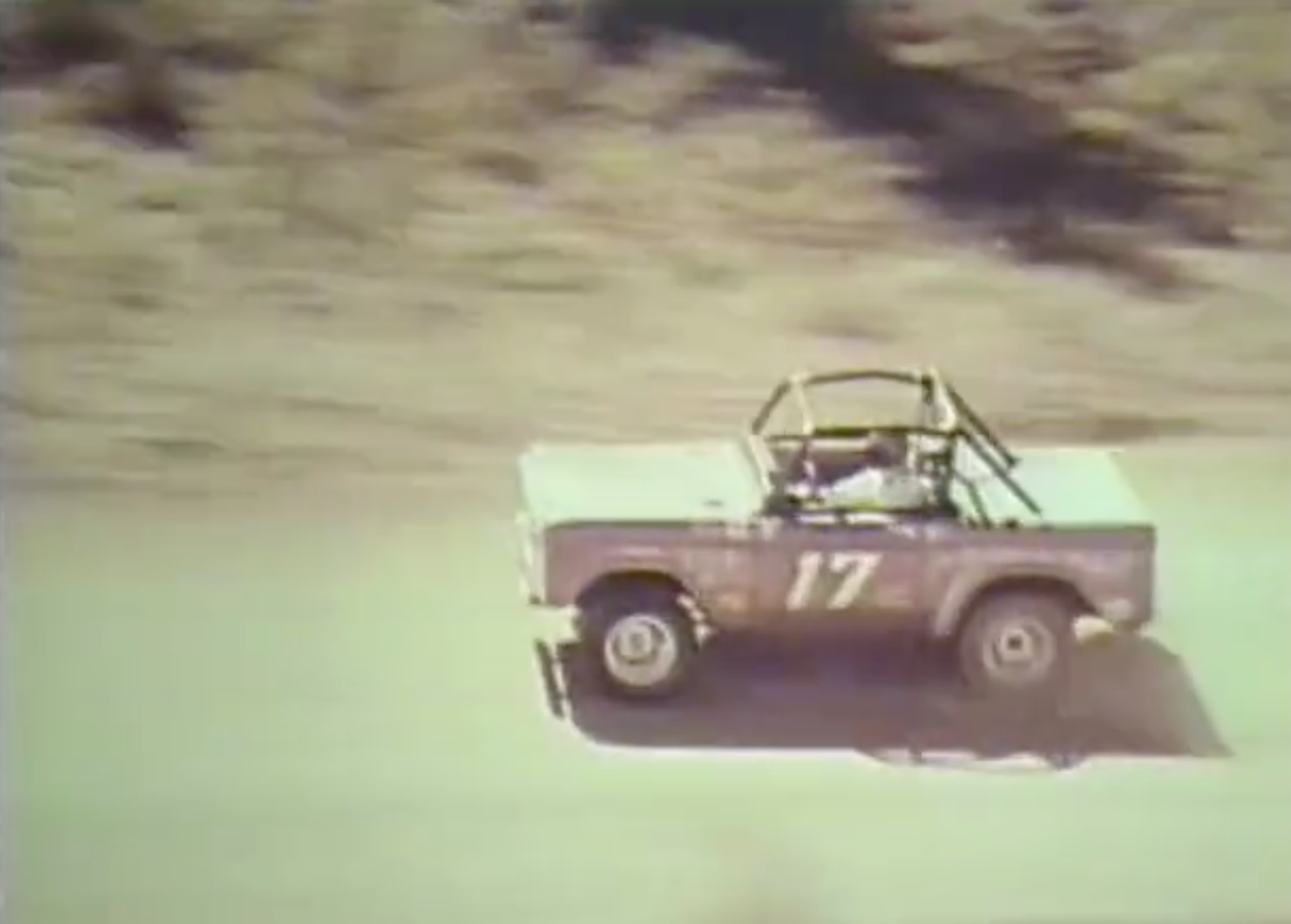 Somehow I’ve missed this documentary all these years. I’ve watched a lot of Pikes Peak Footage but never once came across this video until earlier today. It covers the 51st annual Pikes Peak Hill Climb from 1973 and follows the drivers, owners, and pit crews as race up the infamous hill climb. It’s less about the race and more about the people running the race which is great. You really get a feel for what the climb was like back in 1973.

The picture above is a screen grab from the video. It looks like an International Scout II! I’ve never seen one of these race before. I’ve seen some of the homemade creations that run up Pikes Peak. Massive supercharged V8’s in tiny little open wheel cars. I’ve even seen Mike Ryan in his full race Semi Truck. The mountain is open to anyone and almost any car. You can even run an aluminum roll cage if you really want.

The only thing that’s really changed since 1973 is the haircuts and clothes. I suppose our cars have gotten faster but they ran some pretty serious equipment back in the day. Especially when you put the muscle car engines into tiny little cars. The only thing they really didn’t have back then were good tires. So you could go fast, you just couldn’t really turn or stop. It must have been even crazier back then. Plus some of the guardrails hadn’t been installed yet!

You have to love Pikes Peak and it’s history.

Pikes Peak International Hill Climb – The Challenge of the Mountain from PPLD TV on Vimeo.