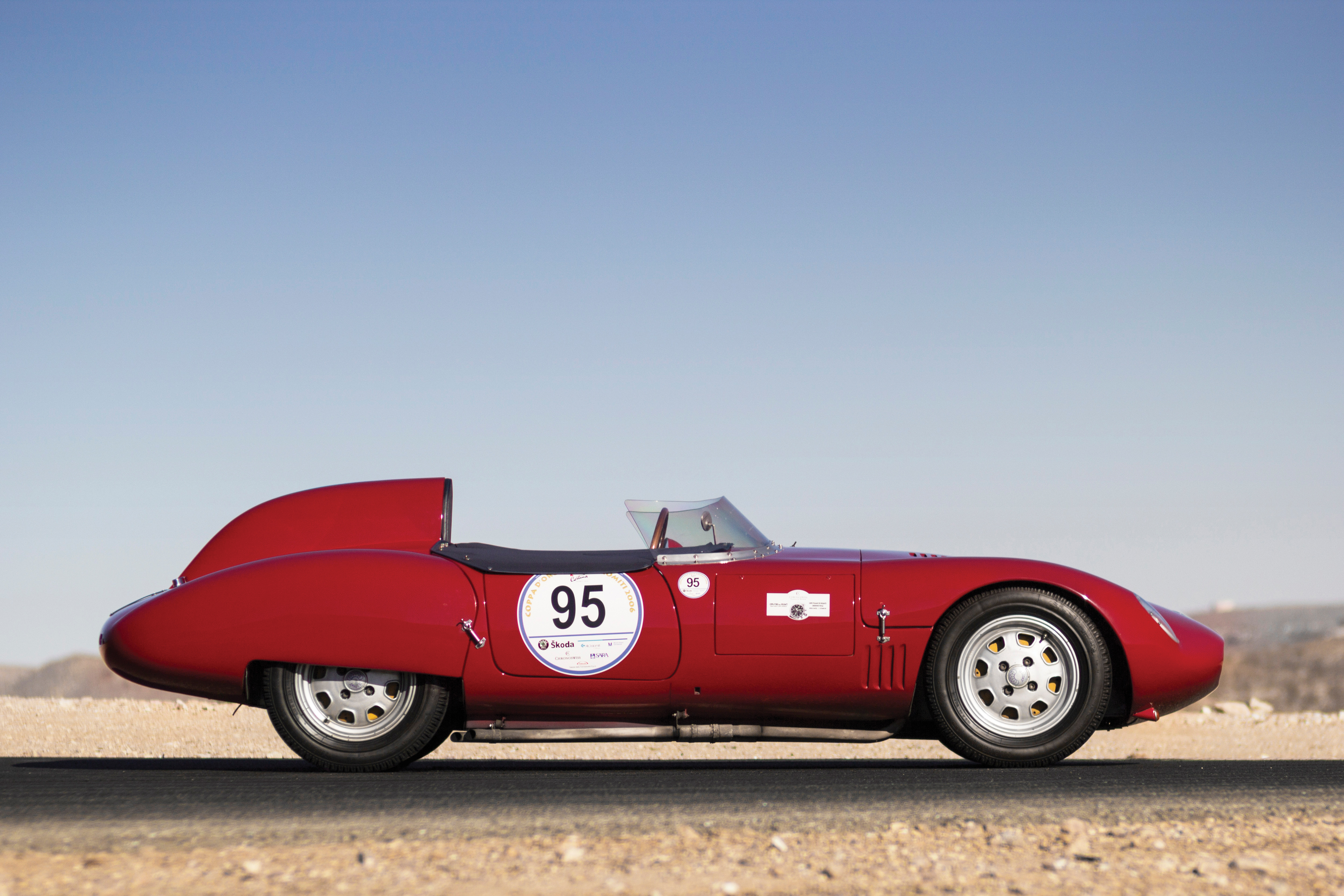 While OSCA might not be a household name to those not intimately familiar with racing, the last name of the men behind its founding certainly is. 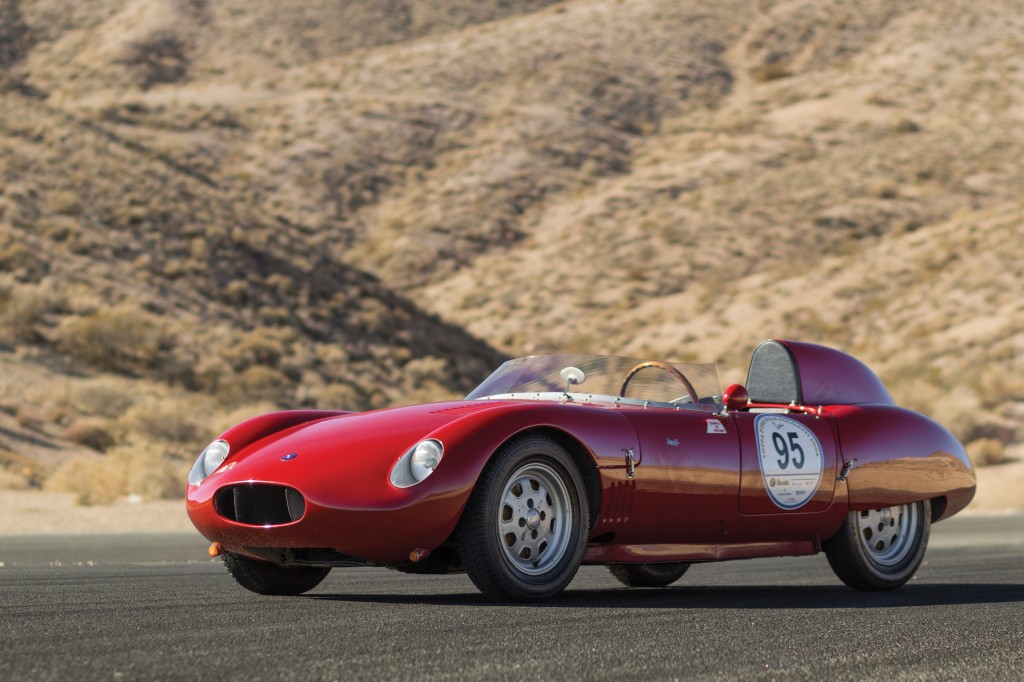 Ernesto, Ettoro, and Bindo Maserati departed the company that bore their name after the termination of a 10-year contract with Adolfo Orsi, following the sale of their shares to Orsi 10 years before. They founded Officine Specializzate Construzione Automobili in 1947, and their factory, the former home of Maserati manufacturing, was located in San Lazzaro di Saveno, a stone’s throw from Bologna. 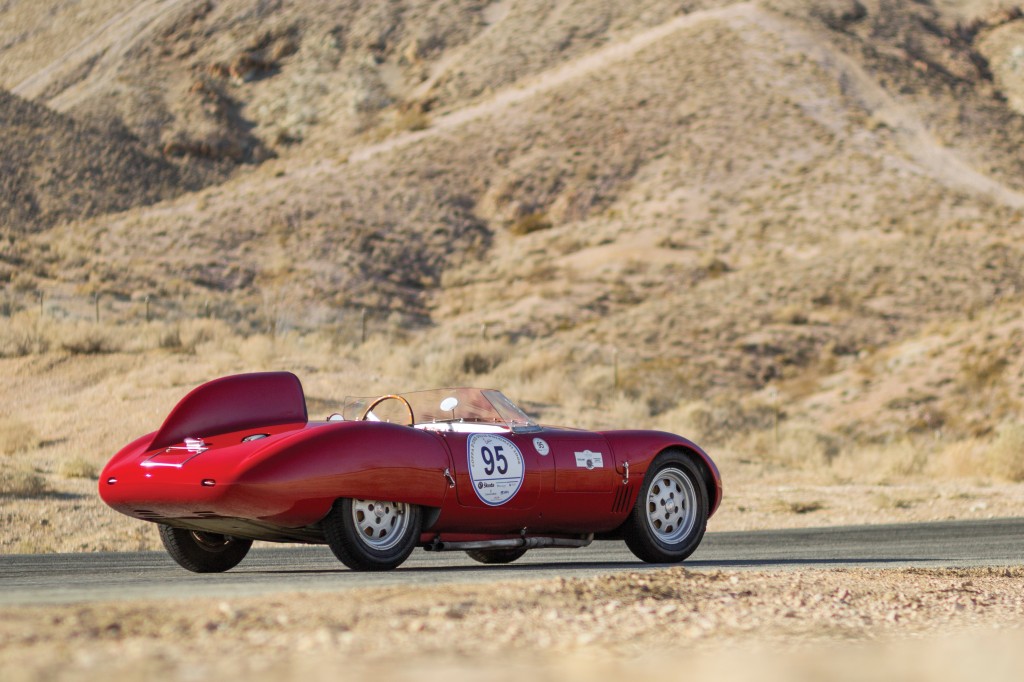 After the company’s inception, OSCA quickly began to make a name for itself, as it started to notch up class and overall wins at race tracks all over the globe, with some of the best drivers and teams in the world behind these fantastic new racing machines from Italy. In what is considered to be one of the biggest upsets in the history of endurance racing, Stirling Moss and Bill Lloyd won the 1954 12 Hours of Sebring overall behind the wheel of an OSCA MT4 that was entered by Briggs Cunningham. The duo successfully defeated legendary names like Phil Hill, Alberto Ascari, and Juan Manuel Fangio, and four OSCAs would finish in the top 10. One can only assume that this stunning performance caught the attention of John Bentley, of New York City, who finished 20th in that race in a Siata Fiat. Bentley purchased the OSCA 750 S presented here new in 1960. 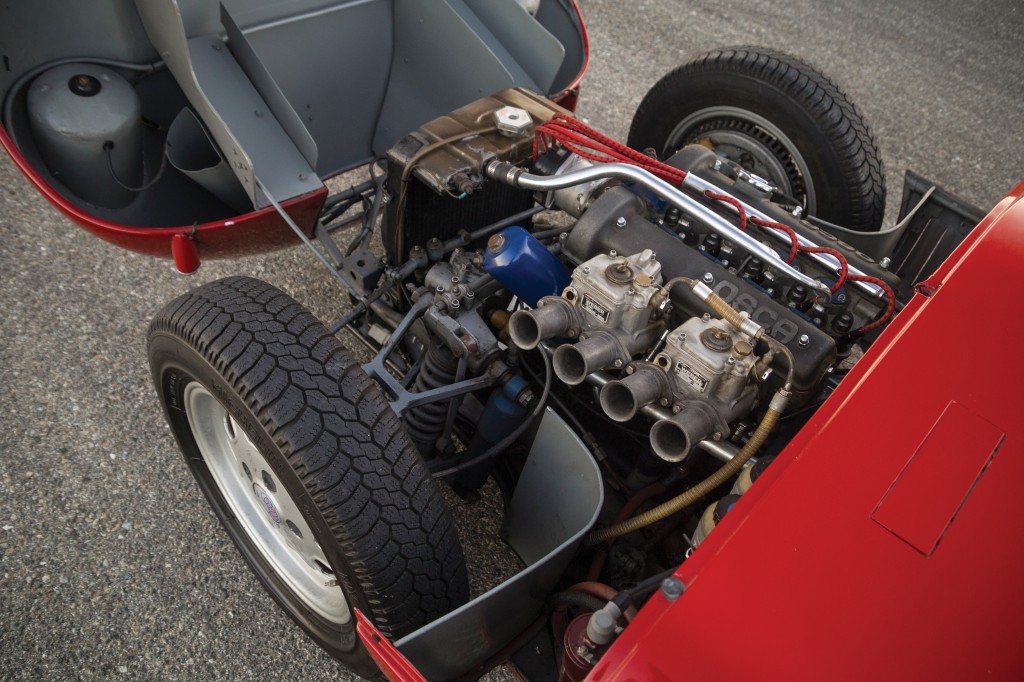 After it was purchased, chassis 769, the last of its kind to be produced by OSCA, immediately began its career on the race track, with both its co-owners, John Bentley and John “Jack” Gordon, behind the wheel. Both Bentley and Gordon were intimately familiar with OSCA automobiles, as they had campaigned a similar model at the 1960 24 Hours of Le Mans, finishing an incredible 2nd in class and 18th overall. Away from the race track, Gordon was a rocket scientist, proving that his aspirations for speed weren’t just limited to machines with four wheels and that he had the requisite technical know-how to keep a car like this in race-winning mechanical condition. 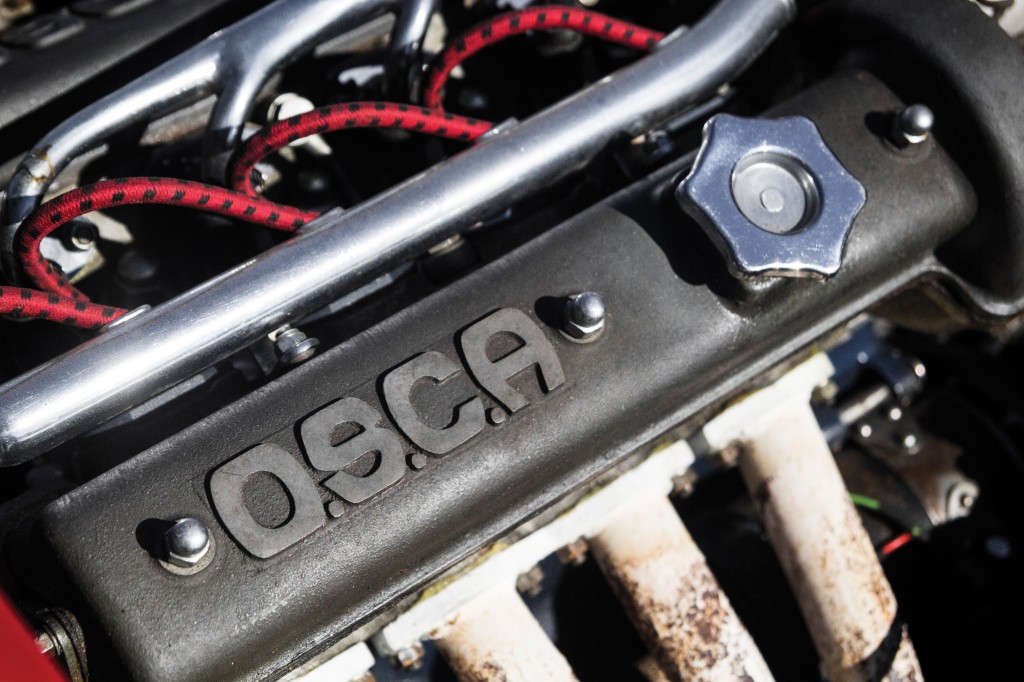 The car’s first major competitive outing would be the 1960 12 Hours of Sebring. Bentley and Gordon decided to cut holes in the nose of the car in order to mount additional headlamps. This provided them with far greater visibility on the track, and it made the car unique amongst the other OSCAs racing that day. After a hard-fought 12 hours of racing, the OSCA screamed across the line in 12th place overall and 1st in its class, which was a marvelous accomplishment. Bentley and Gordon also won the Index of Performance, which is awarded to the car that covers the greatest distance in relation to its displacement and is a prize that is nearly as coveted as the overall win itself. Bentley and Gordon’s victory here was especially sweet considering they beat out Olivier Gendenbien and Hans Herrmann by a margin of just 0.0006 points for the prize. In the months following the race, Gordon bought out Bentley’s share in the car and began racing it under his own name in SCCA events. 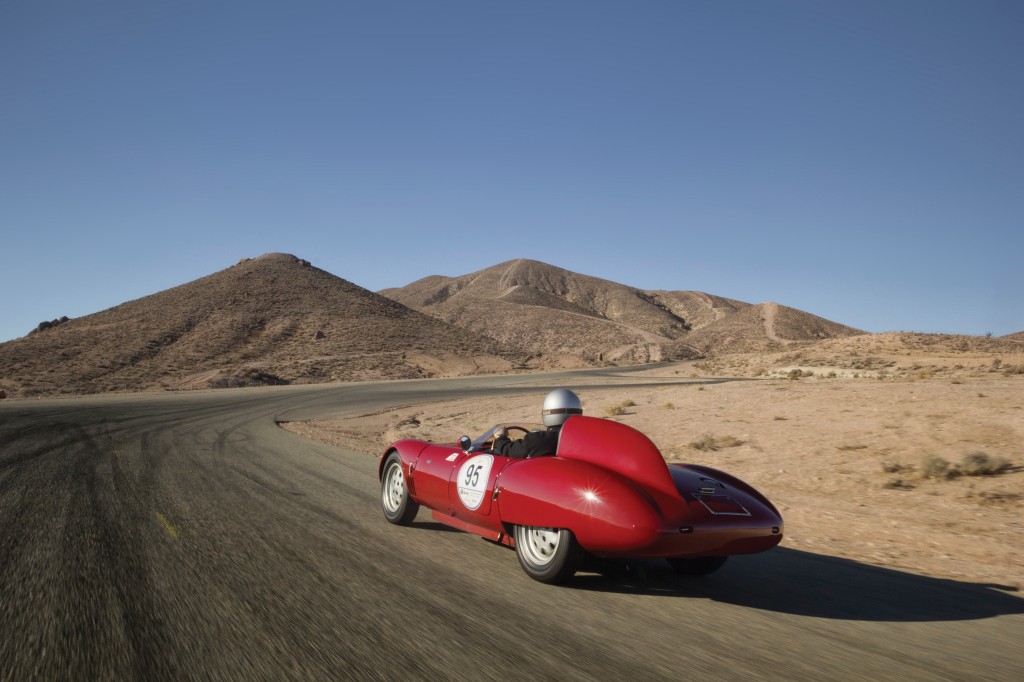 Saying that this OSCA had a successful career following the 1960 12 Hours of Sebring would be an understatement, as chassis 769 handedly won its class at many a race in the upcoming years. Gordon raced the OSCA at tracks all over the east coast of the United States, including at Watkins Glen, Lime Rock, Marlboro, and Vineland. In 1962, the OSCA returned to the 12 Hours of Sebring, where Bentley and Gordon placed 23rd overall and 1st in class once more. Accumulating so many victories led Gordon not only to the SCCA Northeast Division Championships but also to the SCCA National Championships. 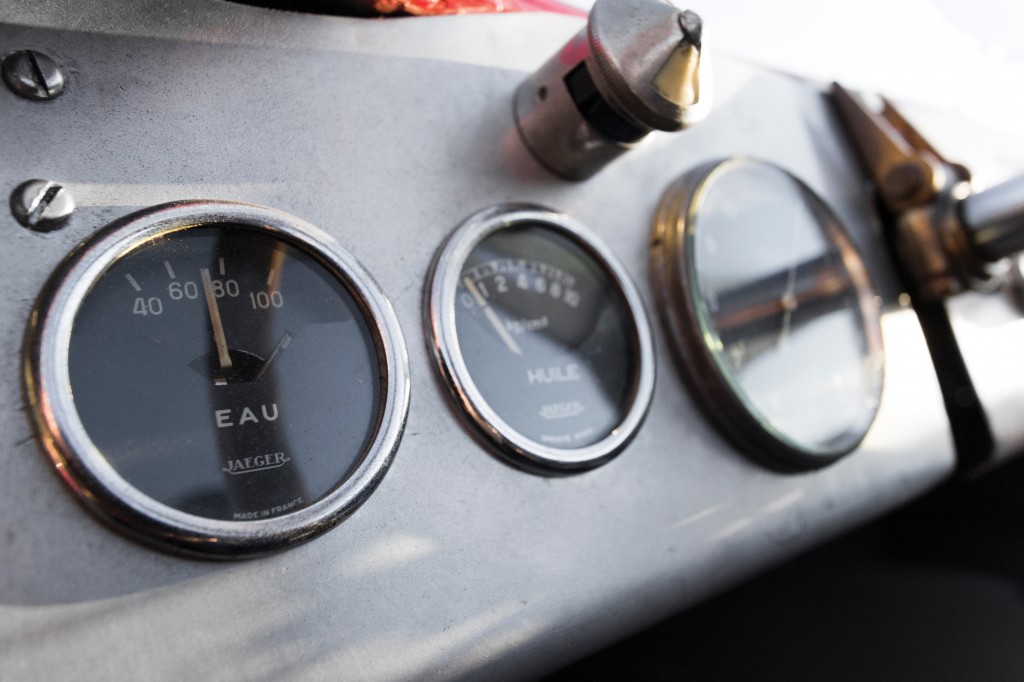 By the end of Gordon’s ownership of OSCA 769, he had secured numerous podium finishes in his class, including claiming the Northeast Division title in 1963 and finishing 2nd in the championship in 1961, 1962, and 1964. Gordon and his OSCA proved to be just as successful in the SCCA National Championships for the same class, finishing 2nd in 1961, 1962, and 1964 and 3rd in 1963. 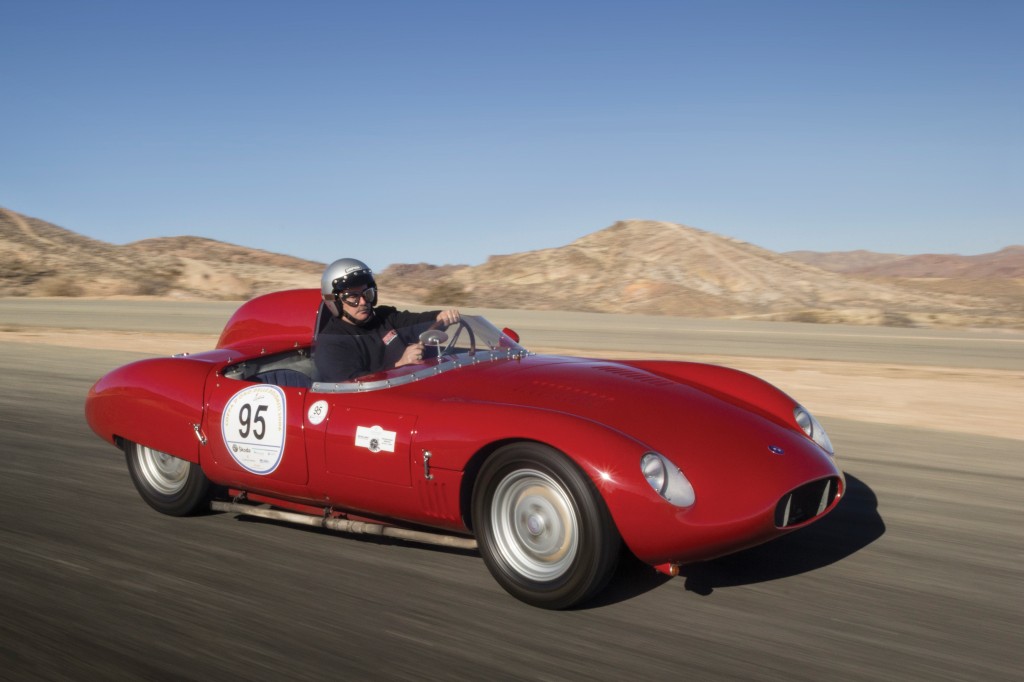 In 1961, Bentley and Gordon removed the OSCA’s original engine (774N) and installed an OSCA engine for the same model, 769N, into chassis 769. This engine was originally ordered by Gordon as a spare for the car, and it should be noted that this engine number was never allocated to any other chassis by the factory. The displacement was also increased to 850 cubic centimeters, as SCCA H Modified class regulations allowed an engine displacement of up to 850 cubic centimeters; this was a regulation that many 750 S owners took advantage of. 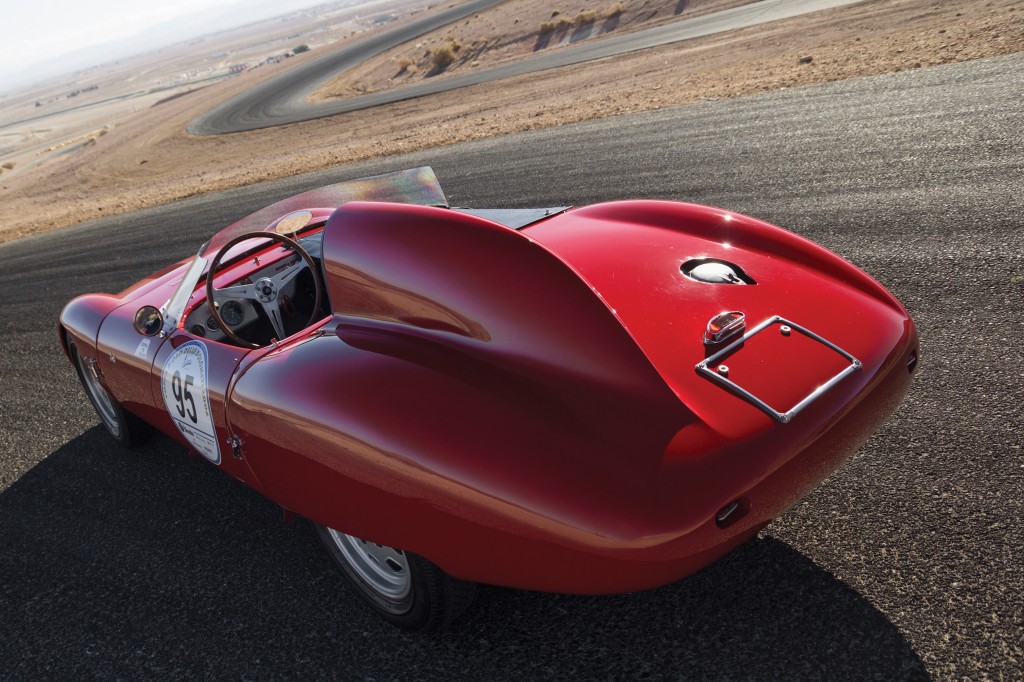 Gordon finally sold his OSCA in 1966 to Roger Clouser, of Rochester, New York, before it passed through two subsequent owners in North Carolina and Illinois. The car was then purchased, in a partially restored state, by a David DuBrul in 1983. DuBrul continued the restoration, and it was completed the following year. After being returned to its original state, with its nose returned to its original format, the OSCA was fitted with Weber 33DS carburetors from engine 773, and it emerged more than ready to return to the track. 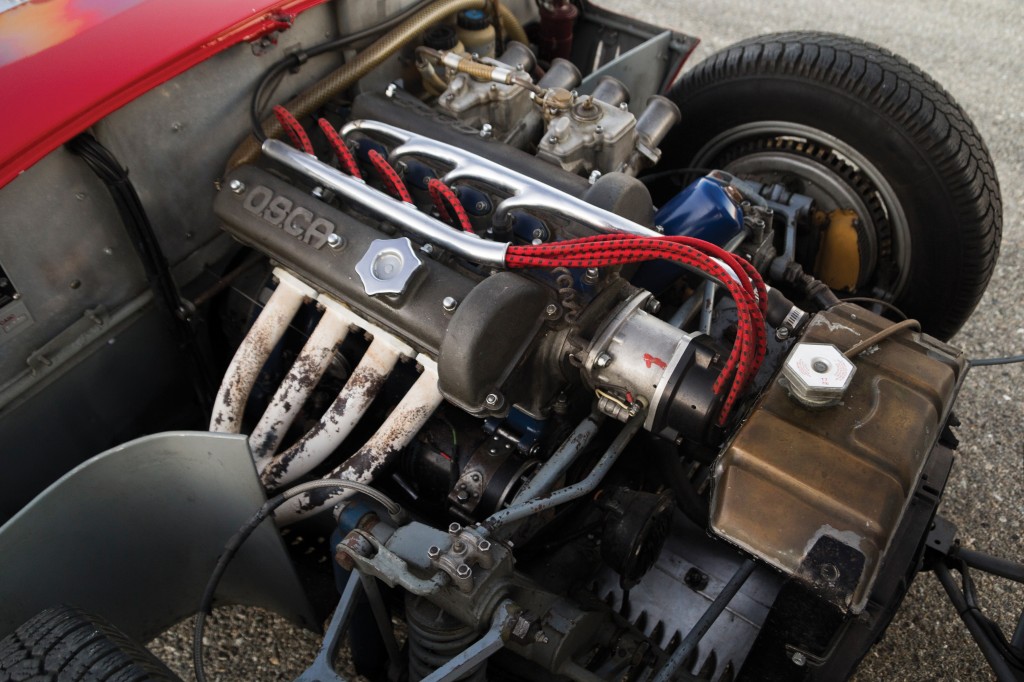 In June 1986, this OSCA was purchased from David DuBrul in Burlington, Vermont, by an Oliver Collins, who resided in Toronto, Ontario, Canada. Collins, an enthusiastic vintage racer, frequently drove the car in many historic racing events throughout his ownership, and the car was a frequent sight at VSCCA events on a variety of tracks in northeastern United States and Canada. Most notably, the car won and set a course record for cars with under 1 liter of displacement, which was a record that it would hold for seven years. Collins sold the car in 2005, after over 20 years of racing and ownership, and it has been very well looked after in the collection of its current owner since. 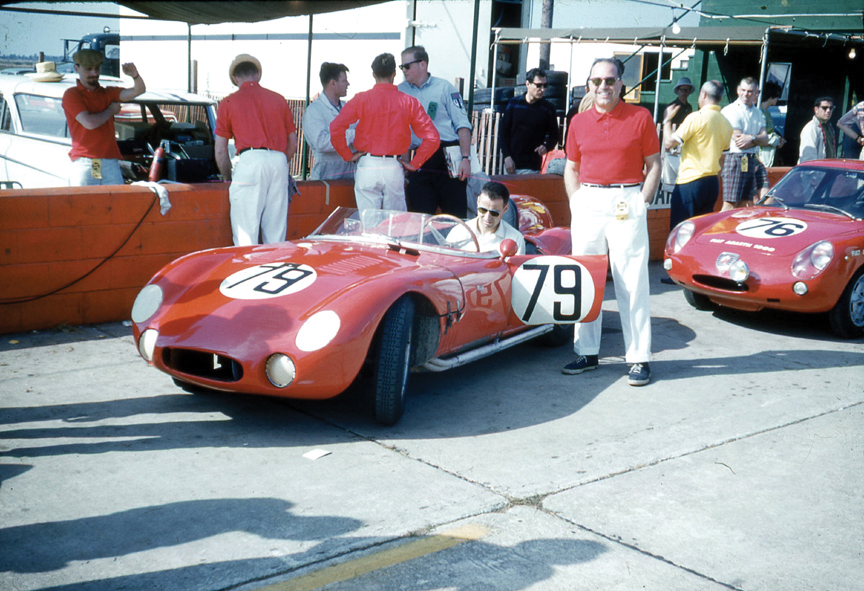 With a racing career spanning its whole life, there is no doubt that this OSCA would be most at home on the race track, and it would be perfect for the track-day enthusiast looking for some vintage racing thrills. This OSCA is well-restored, well-kept, extensively documented, and has excellent provenance, and it is certainly capable of adding more trophies to its name.