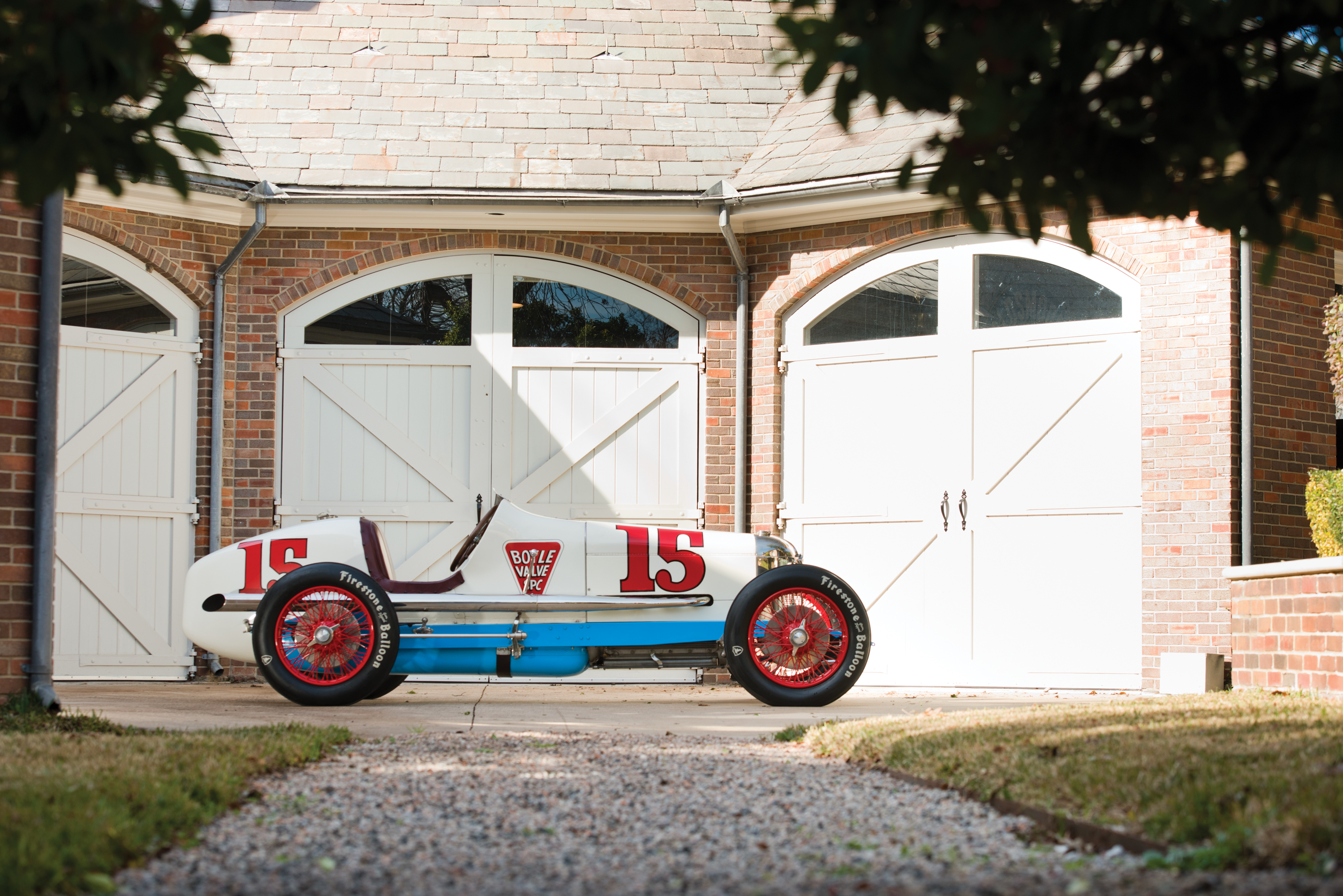 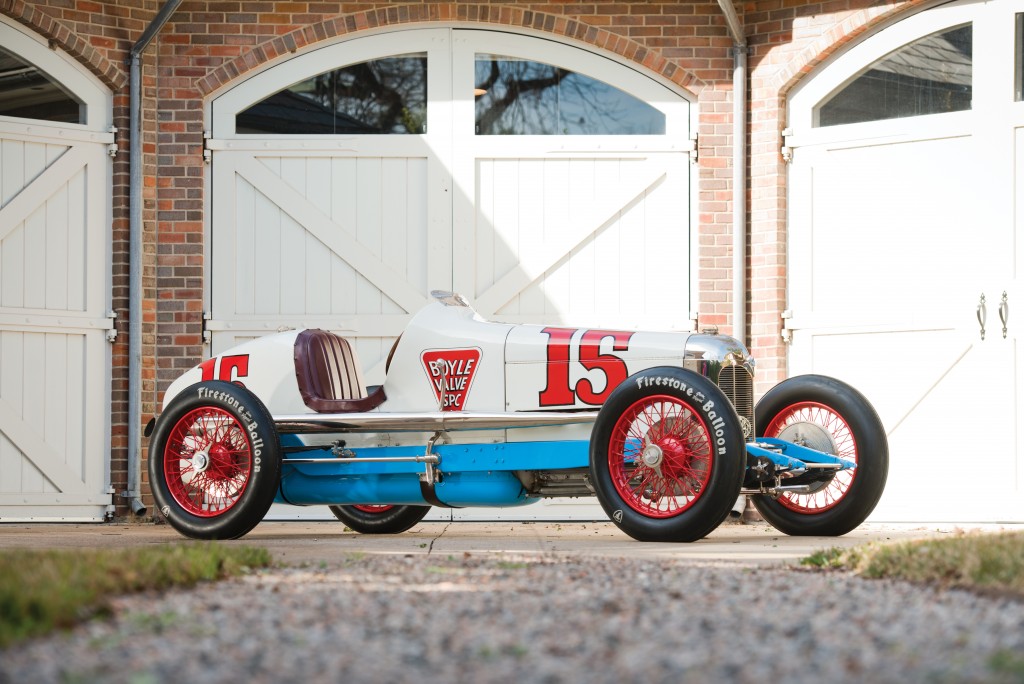 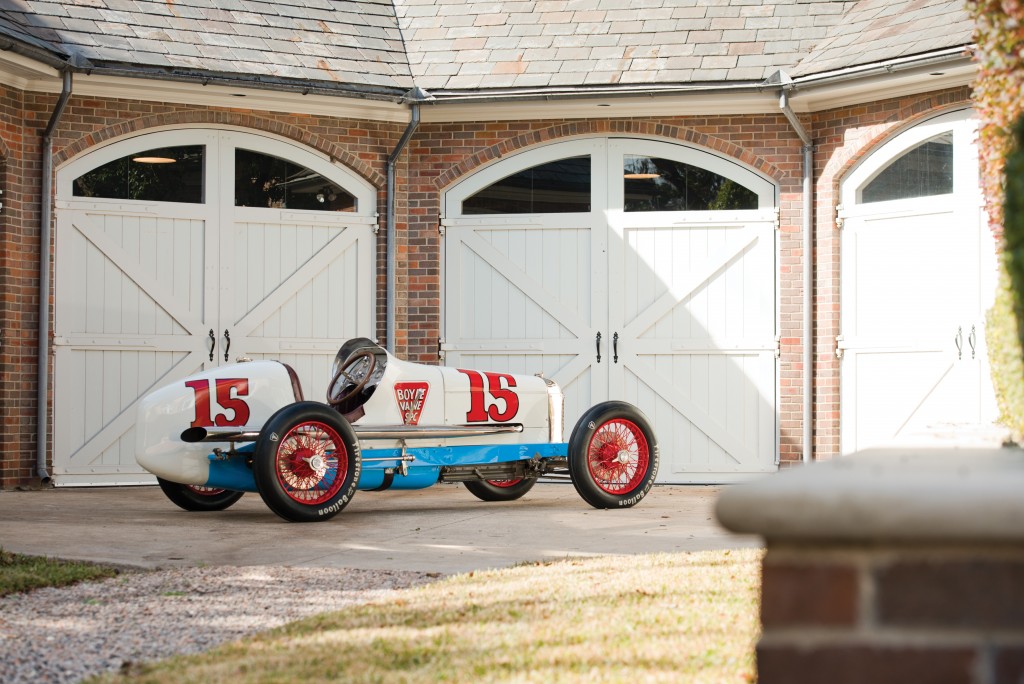 The Miller 91 was a true tour de force of rear-wheel-drive racing technology. It was so successful and its domination on speedways of the 1920s was so complete, that it was effectively responsible for its own demise. The AAA’s rule change for 1930 to the “Junk Formula” was, in fact, adopted to stop the Miller 91’s seemingly unstoppable winning streak. 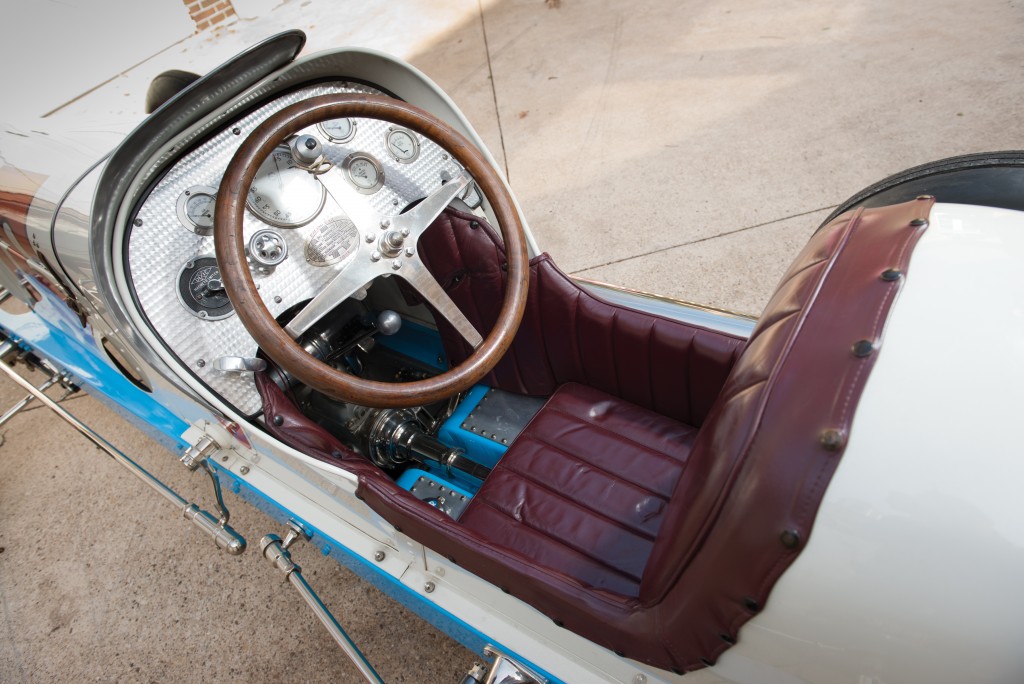 When the rule change that limited displacement to 1½ liters (91 cubic inches) was announced for the 1926 racing season, Harry Miller could have merely shortened the stroke of his nearly unbeatable 122-cubic inch engine and continued producing and selling the rear-drive race car that he first introduced in 1923. Instead, in typical fashion, Miller’s staff of extraordinarily talented men was assigned to design and build an entirely new car. 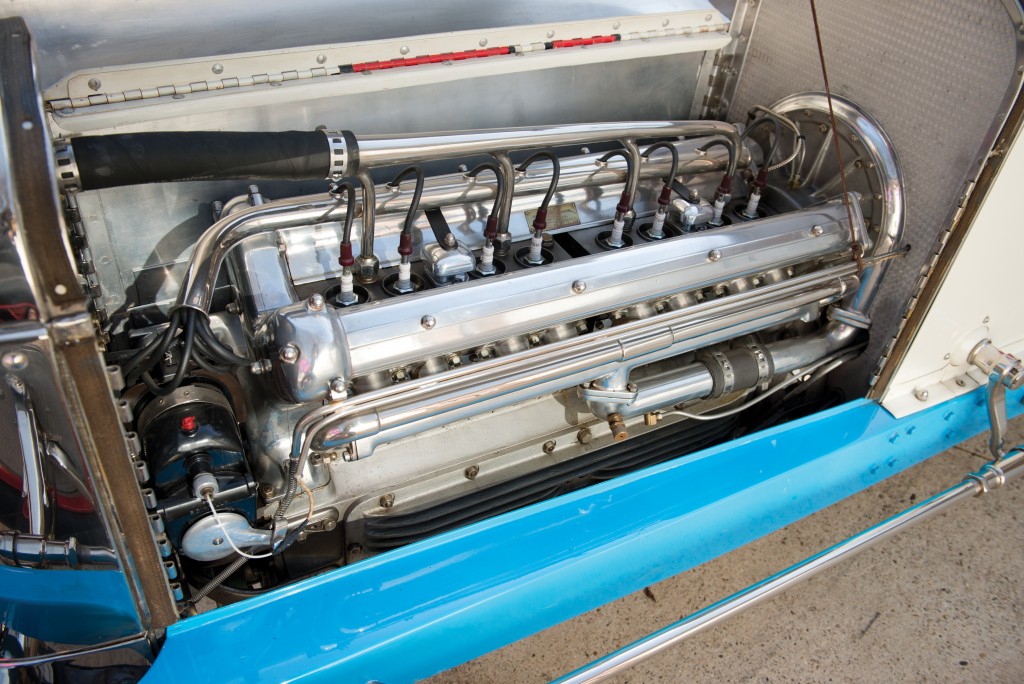 There was no commonality of parts between the Miller 91 and the preceding 122, except for externally sourced items, such as the wheels, tires, instruments, and electrical components. Yet, to the untrained eye, the 122 and 91 rear-drive cars were virtually identical in appearance, with the exception of the 91’s three-piece radiator and grille assembly. All of the new 91-cubic inch engines were supercharged, and at introduction, they developed 155 horsepower at 7,000 rpm. Extensive on-track development work resulted in refinements that eventually boosted output to well over 250 horsepower at 8,000 rpm. 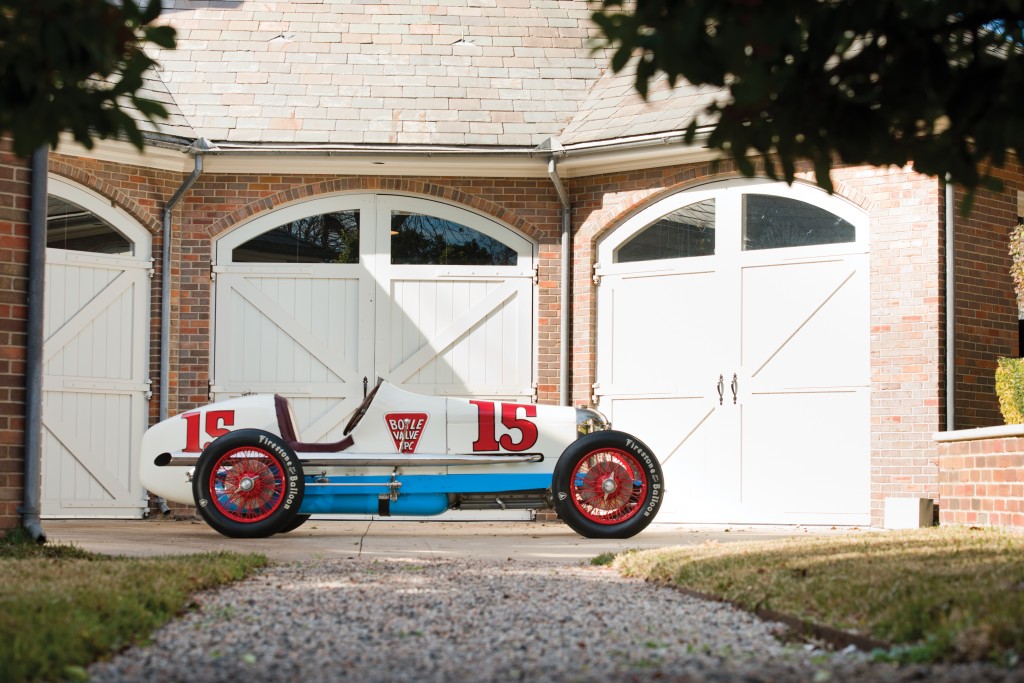