I seen some Senna tattoos that are pretty cool. I see a lot of Ford, Chevy and Mopsr stuff. Even Ken Block’s fans have inked themselves with his logos and liveries. But I usually don’t see too many tattoos about Rally racing or even motorsports in general.

Then I found Eric Wages Facebook post today. It doesn’t totally count as its only henna but the rally tread is pretty cool. 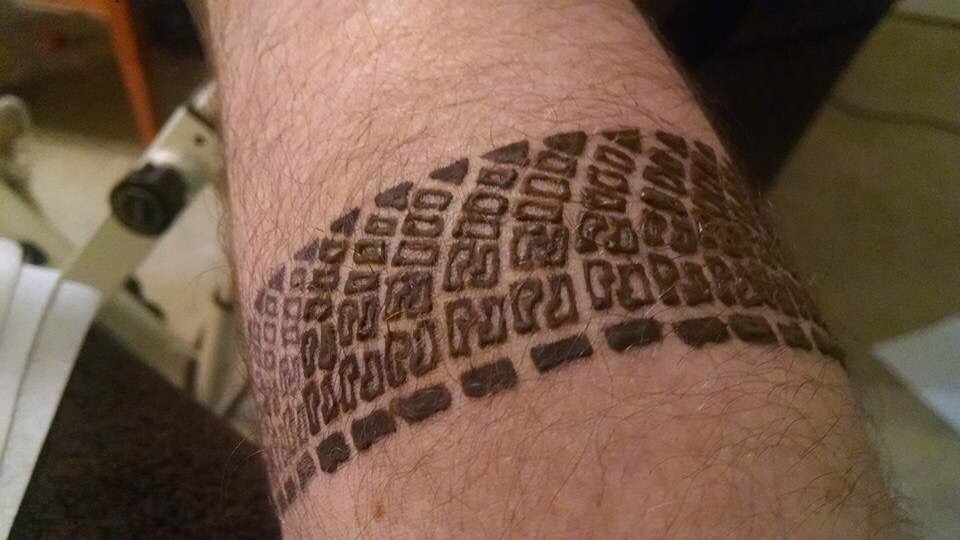 He made a cut out of the tread on a plotter and then taped it to his arm. 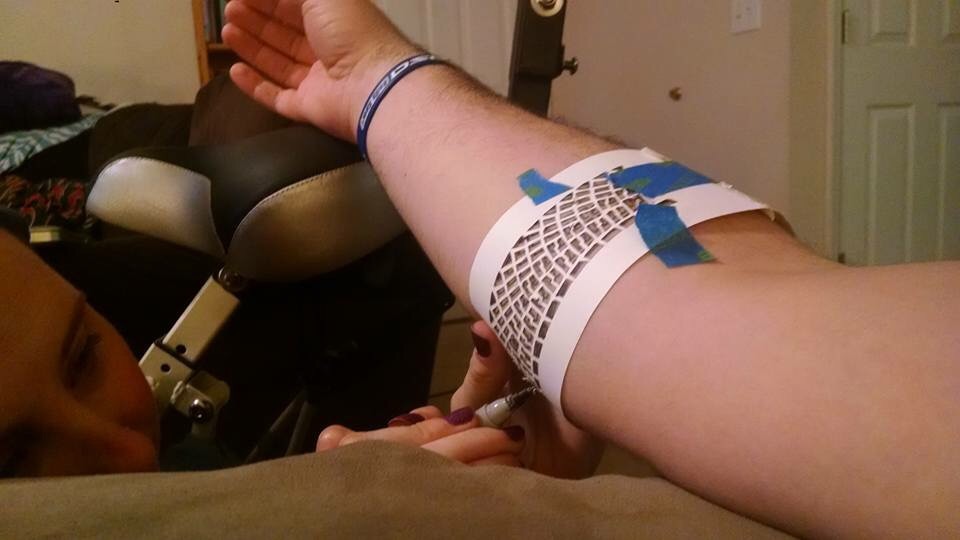 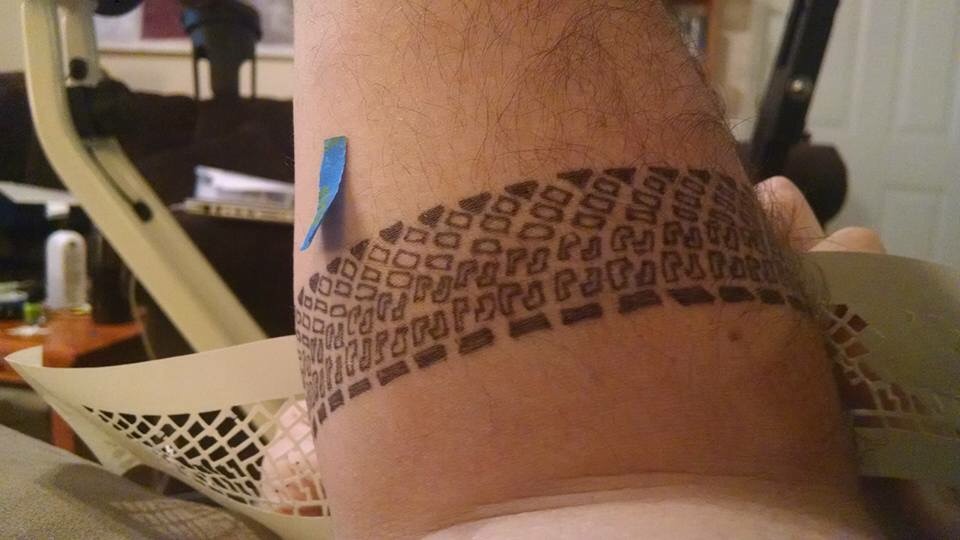 But this is the only rally tattoo I’ve ever seen. Have you guys seen others?

What about other Motorsport tattoos? I know the NASCAR crowd has them, but what about F1, WRC, or touring car?