Build Race Party’s Ron Erickson has been involved in rally since 2007 when he purchased a 1986 Honda Civic with a goal of turning it into a rally car. Since that time, Ron has competed as a co-driver in numerous Rally America events in addition to WRC Mexico and the historic Pikes Peak Hill Climb with Mr. Build Race Party, Bill Caswell. Ron has taken the time while working on this current build to document everything, here is Phase 3 of his story:

***PHASE 3 – SEAT MOUNTS***Picked up two Bimarco Grips from Poland, they are affordable FIA approved race seats. I followed the FIA spec for seat mounts as well. It’s important to get seats mounted first before doing too much work on the cage, as tolerances become important.FIA seat mount spec taken from Section 253 Article J. 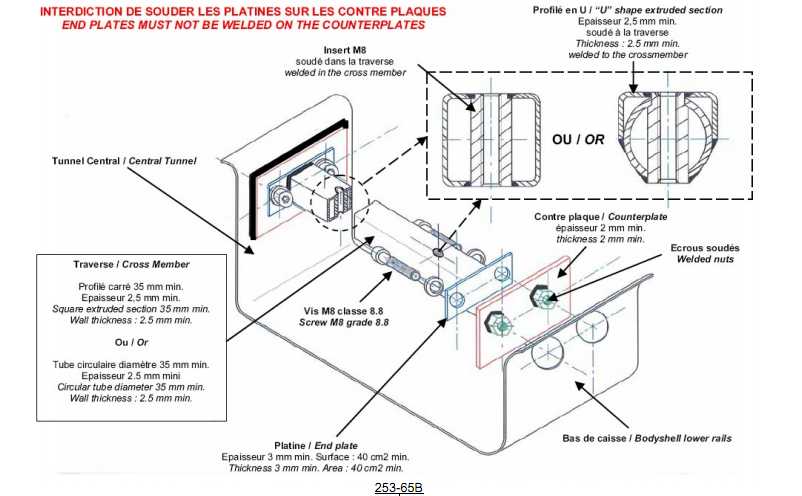 Threaded pins for the seat mounts turned on the lathe. 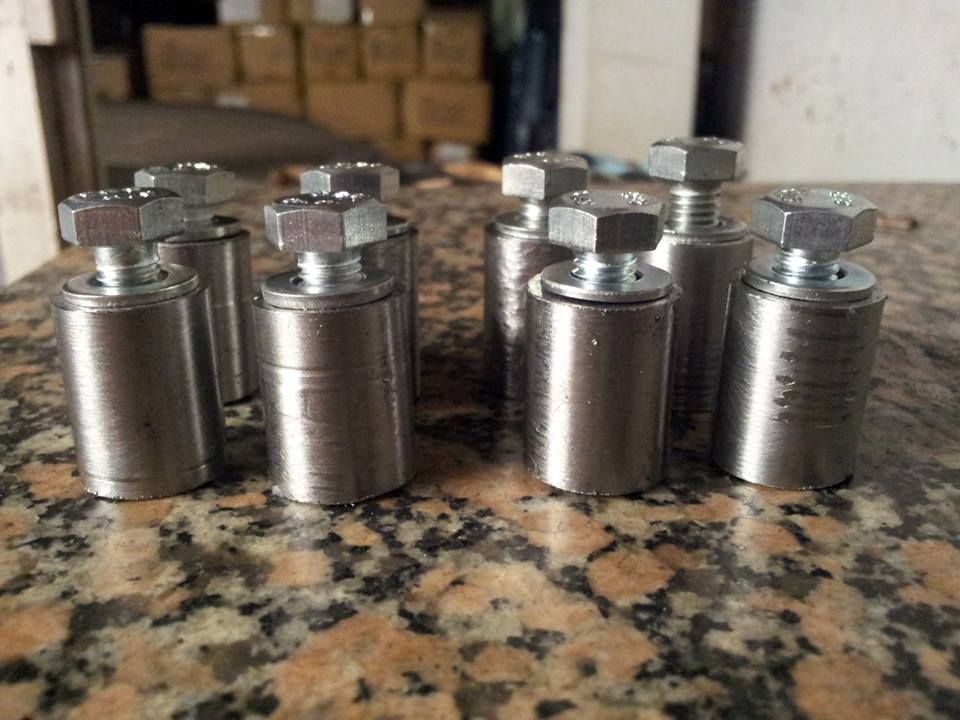 Seat mount integrated with the sill bar, the safest way to go. 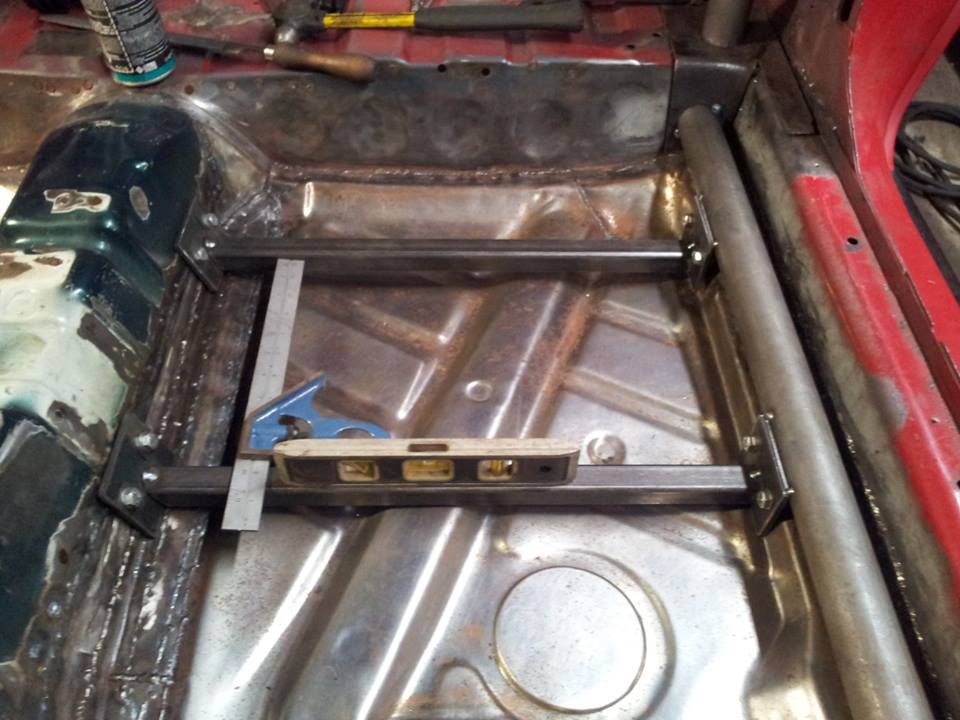 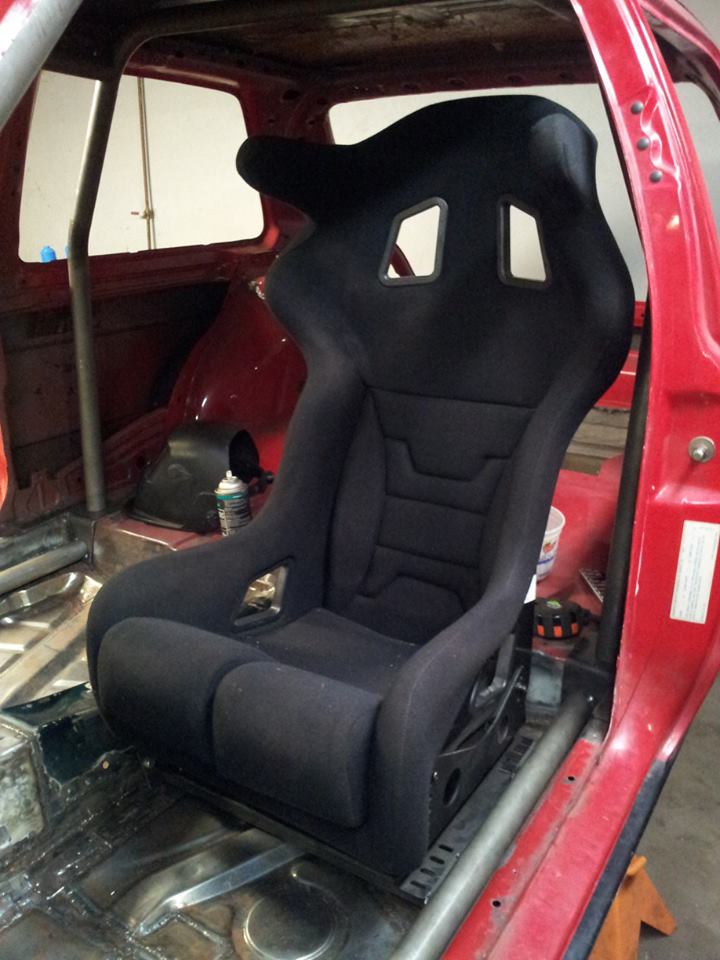 All done with the mounts!