Build Race Party’s Ron Erickson has been involved in rally since 2007 when he purchased a 1986 Honda Civic with a goal of turning it into a rally car. Since that time, Ron has competed as a co-driver in numerous Rally America events in addition to WRC Mexico and the historic Pikes Peak Hill Climb with Mr. Build Race Party, Bill Caswell. Ron has taken the time while working on this current build to document everything, here is Phase 2 of his story:

***PHASE 2 – SYNCRO SWAP***Right as I started planning on starting the roll cage, I discovered a loophole in the Rally America rulebook (discussed at length with officials) that would allow me to run a Syncro-swapped MKII in the Open Light class. Right now, Open Light is around 99% Subarus. Excited at the possibility of having one of the few competition legal MKII Syncros in the US (muchless world) I sourced a drivetrain from Canada and got to work! 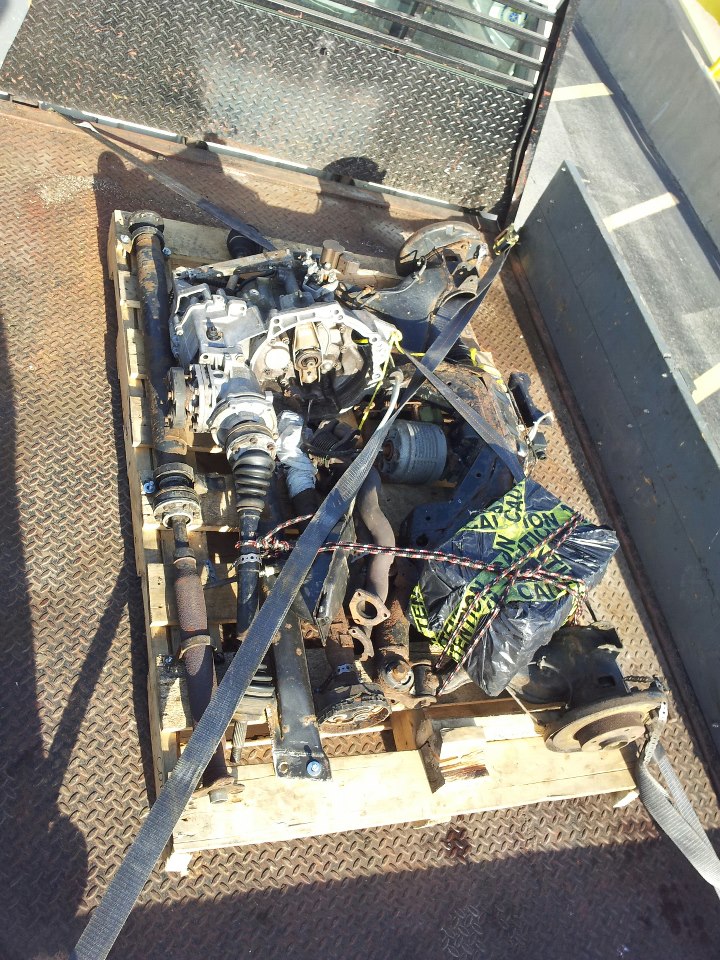 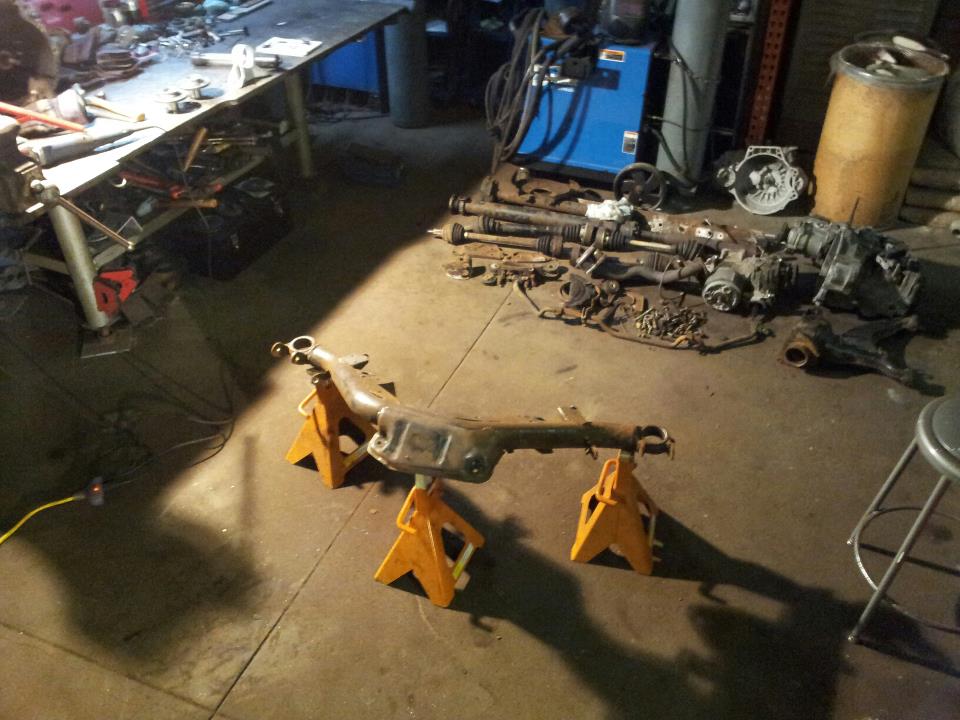 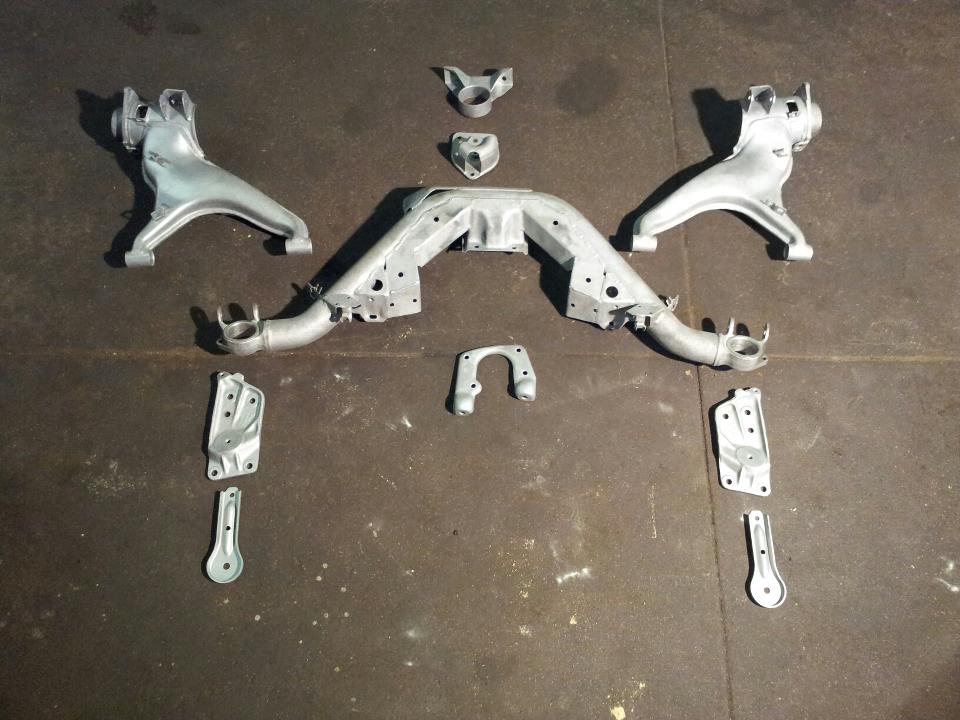 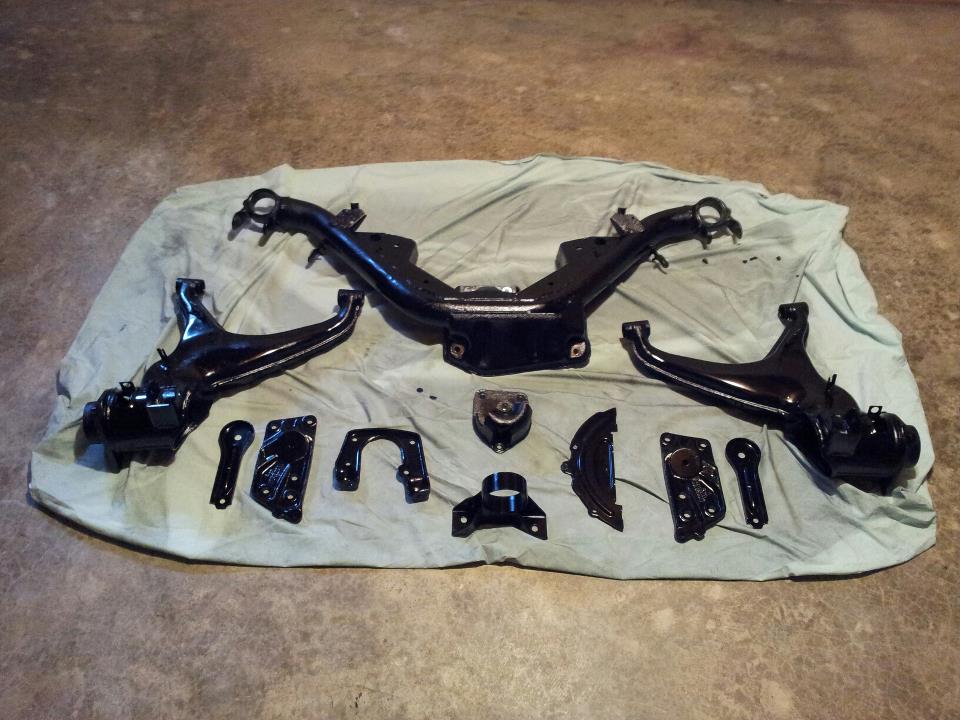 Decided to make my own bushings out of Delrin. 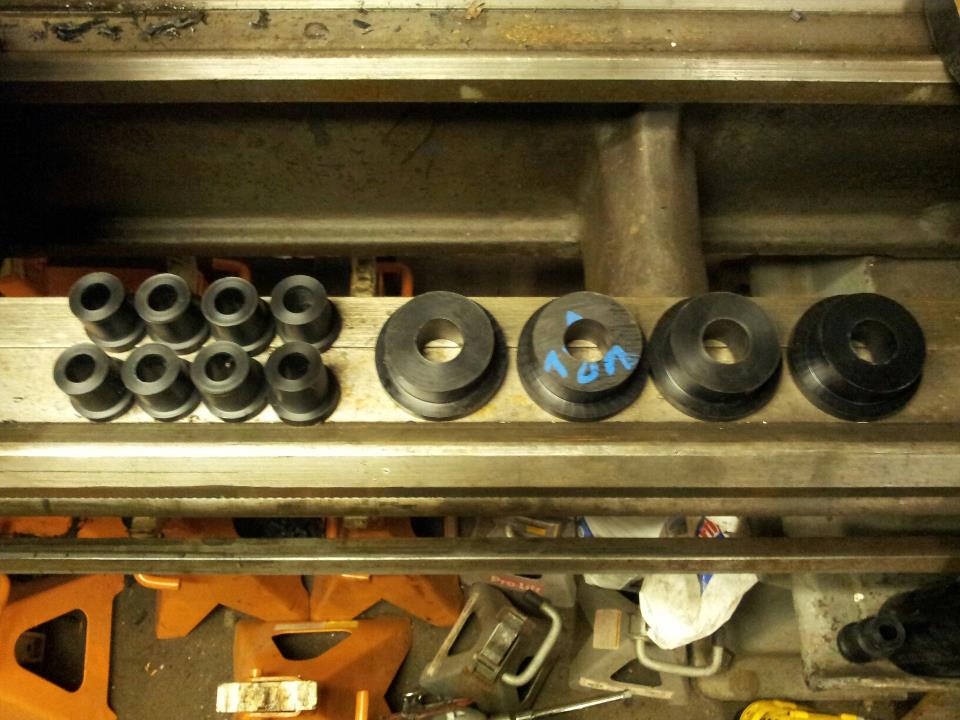 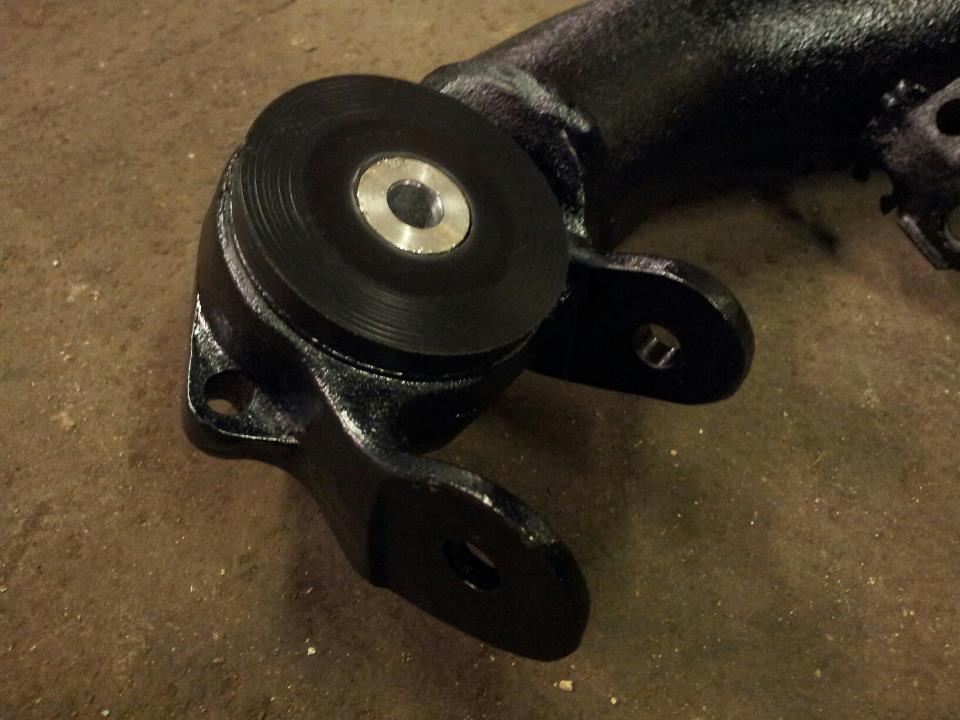 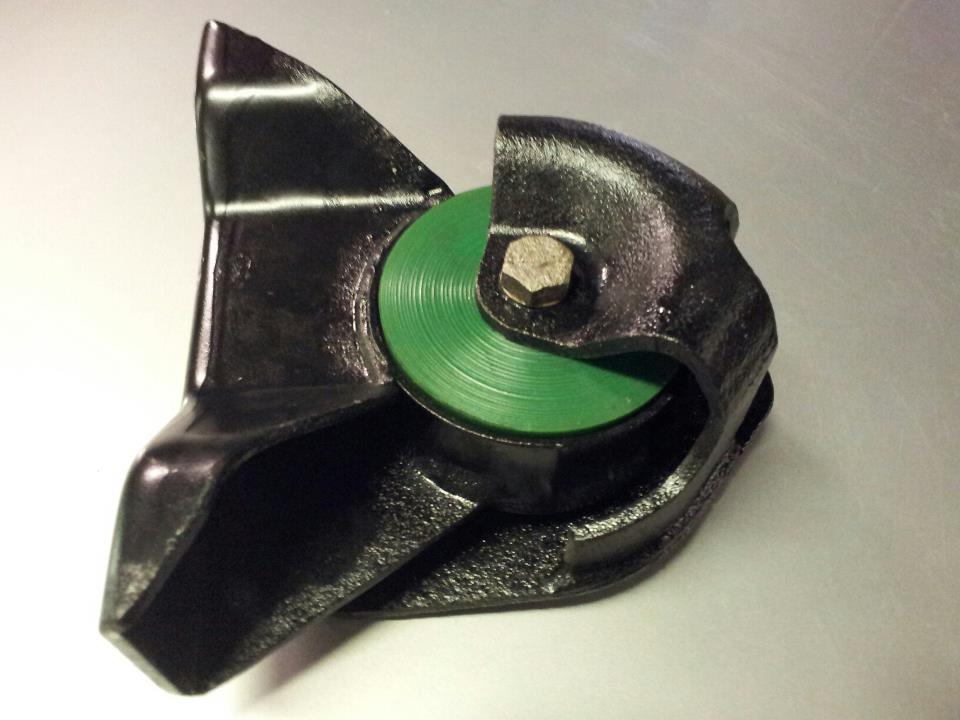 Then I decided to rebuild the Viscous Coupler, to my knowledge this is the only rebuildable Passatt VC in existence. 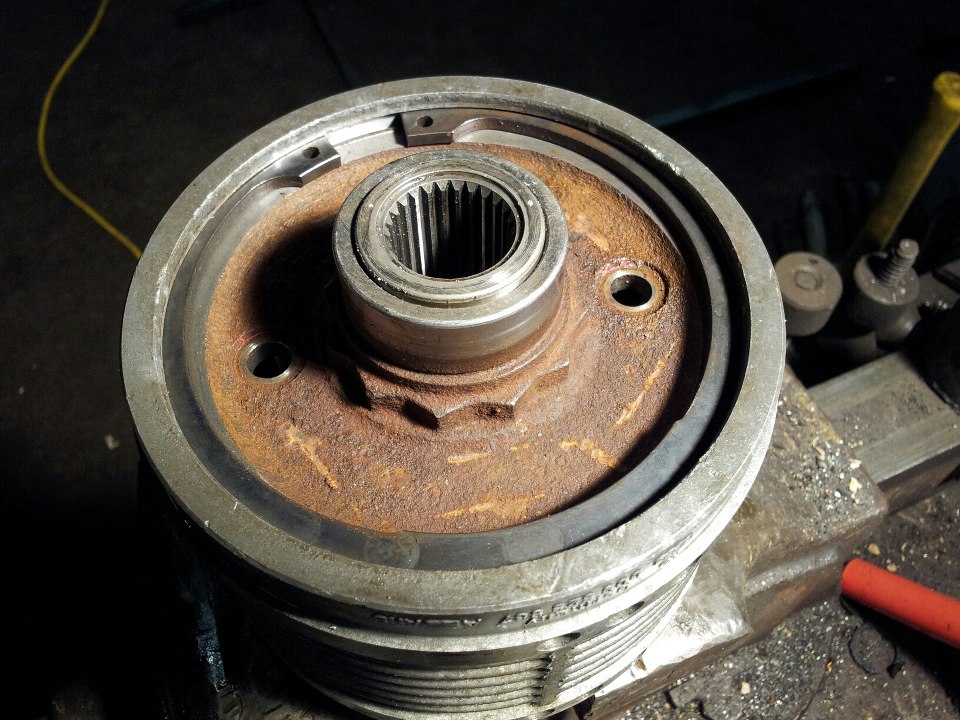 Started fitting the drivetrain into the car: 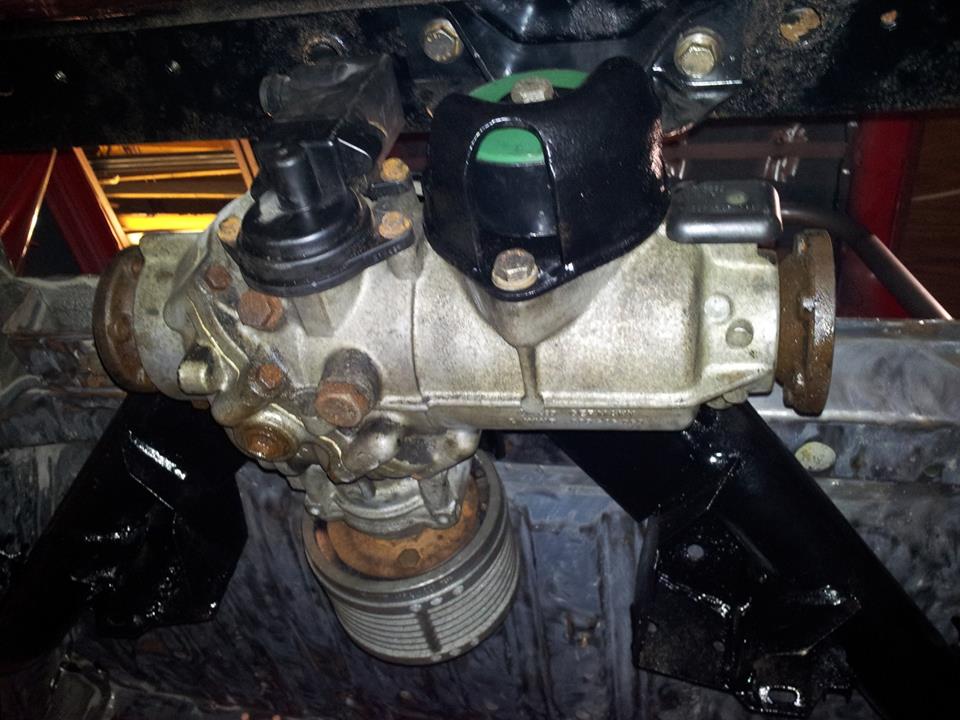 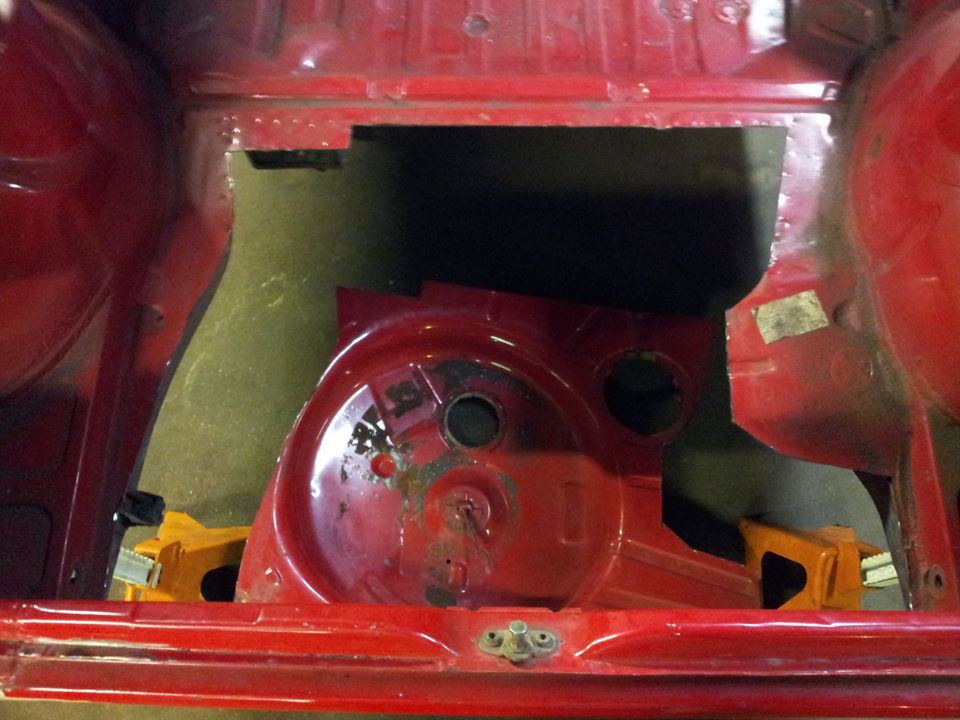 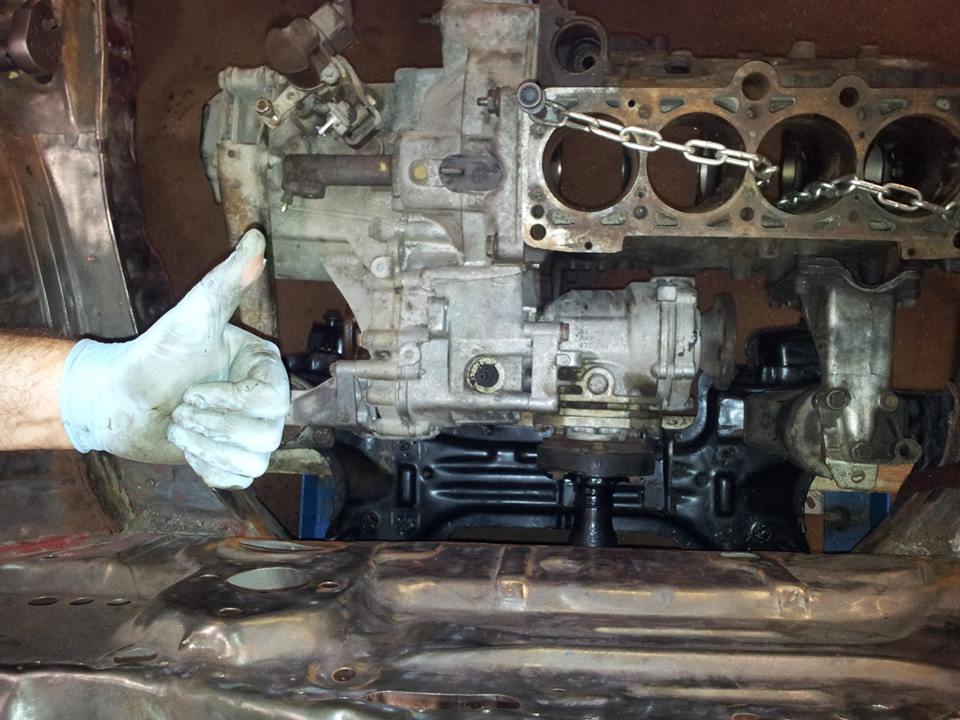 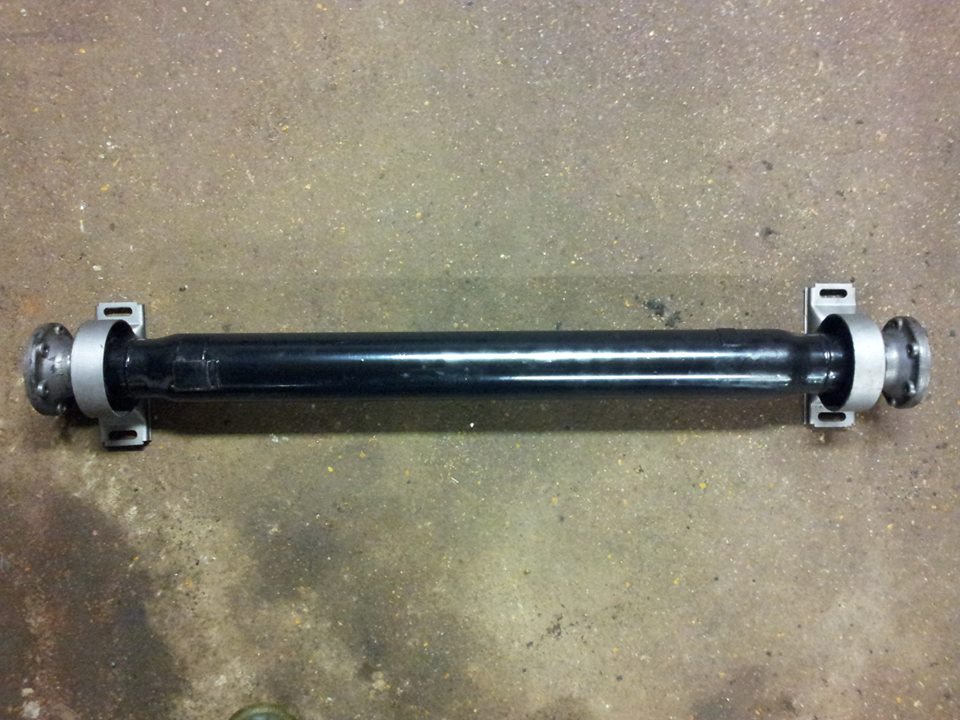 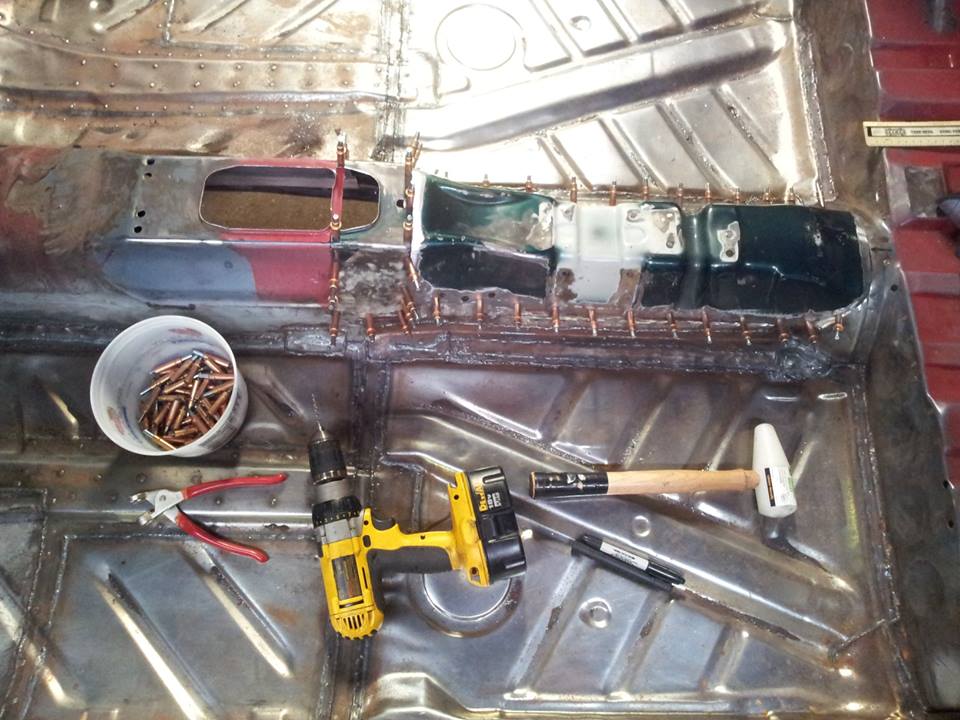 Driveshaft shortening, I later discovered that it would be more realistic to run the short section up front, shifting the center propshaft forward into the taller section of the tunnel and making more room for the exhaust. 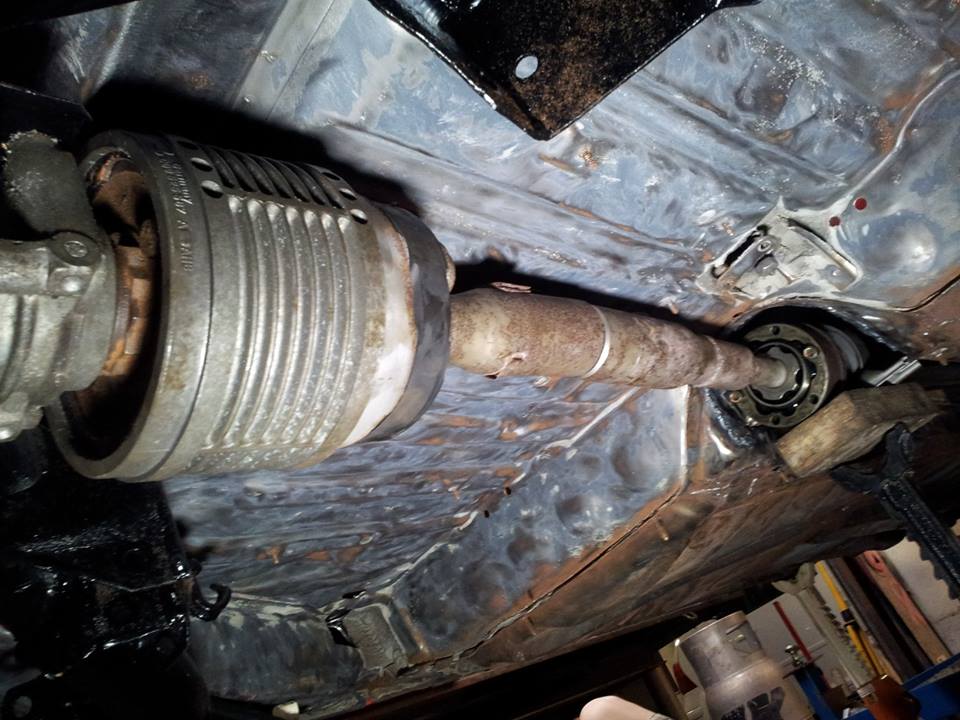 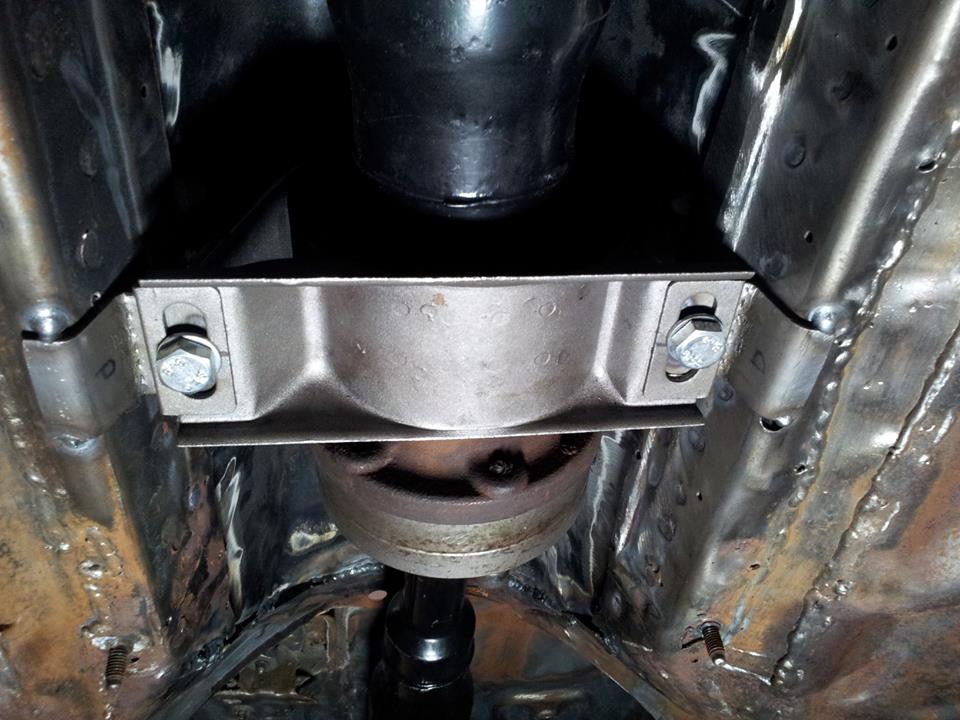