Build Race Party’s Ron Erickson has been involved in rally since 2007 when he purchased a 1986 Honda Civic with a goal of turning it into a rally car. Since that time, Ron has competed as a co-driver in numerous Rally America events in addition to WRC Mexico and the historic Pikes Peak Hill Climb with Mr. Build Race Party, Bill Caswell. Ron has taken the time while working on this current build to document everything, here is Phase 1 of  his story:

I’ve been rallying since before my first MKII GTI purchase back in ’08. I slowly turned that daily driver into a weekend rallycross machine while I crewed/codrove for other more professional rally teams. I’ve been in the right seat for WRC Mexico, Pikes Peak, 100 Acre Wood, Ojibwe Forests Rally, and the Oregon Trail Rally to name a few. While I had always planned to turn my GTI into a stage rally car, sentimental attachment and rust kept it from going under the knife. I was lucky enough to get another shell from the same guy I bought my original MKII from. My plan was to do all of the fab work myself, body prep, roll cage, everything necessary for a fully legal Group 2 rally car. Then I got sidetracked and decided to make it AWD. Things get out of hand quickly! 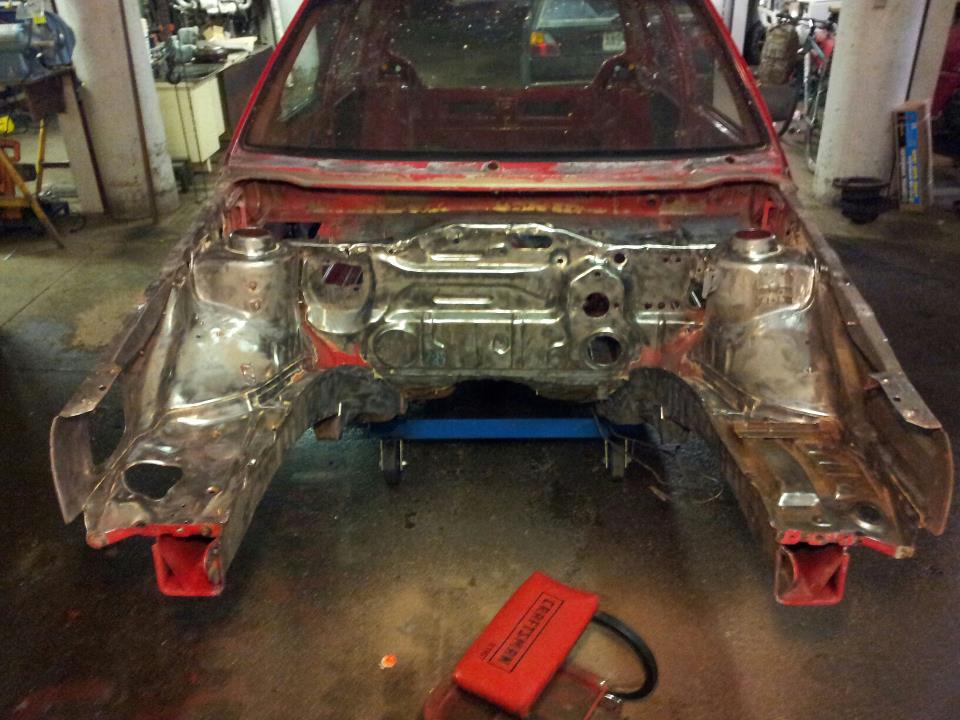 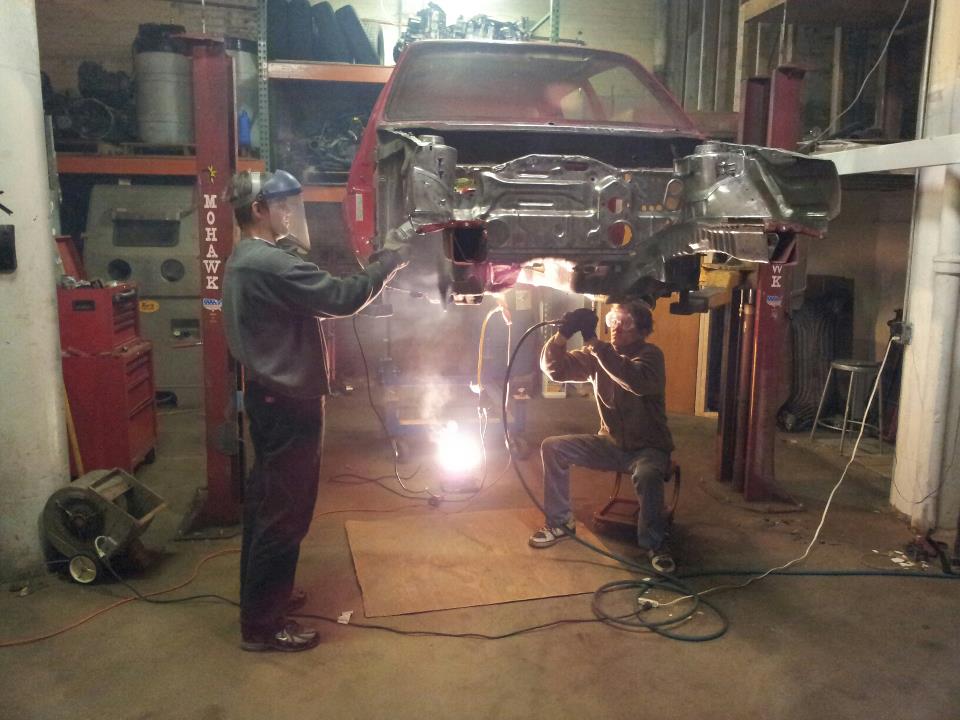 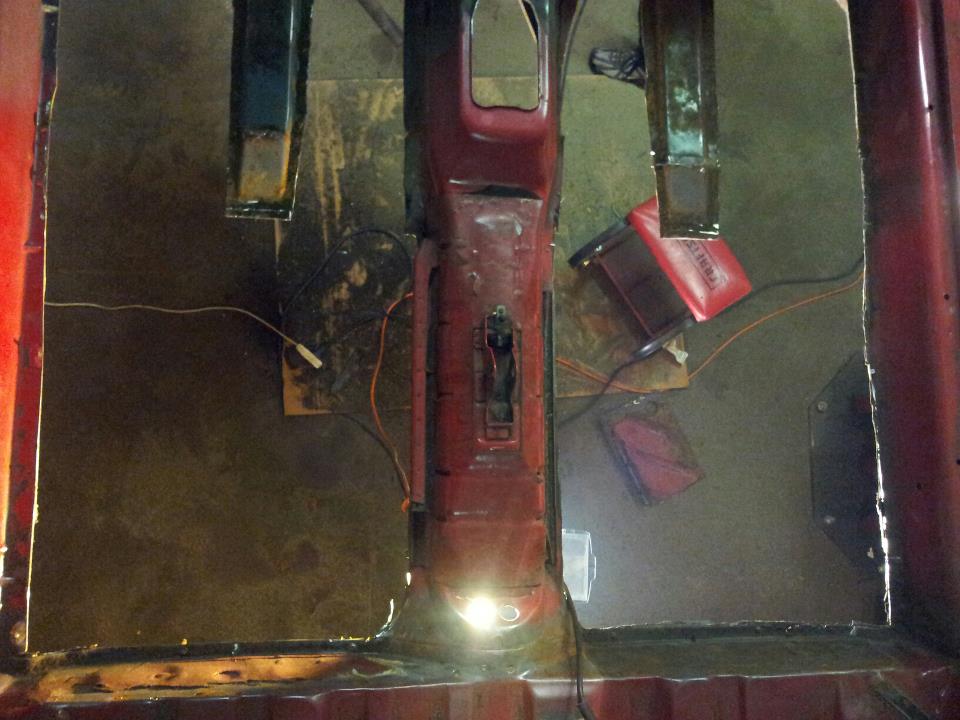 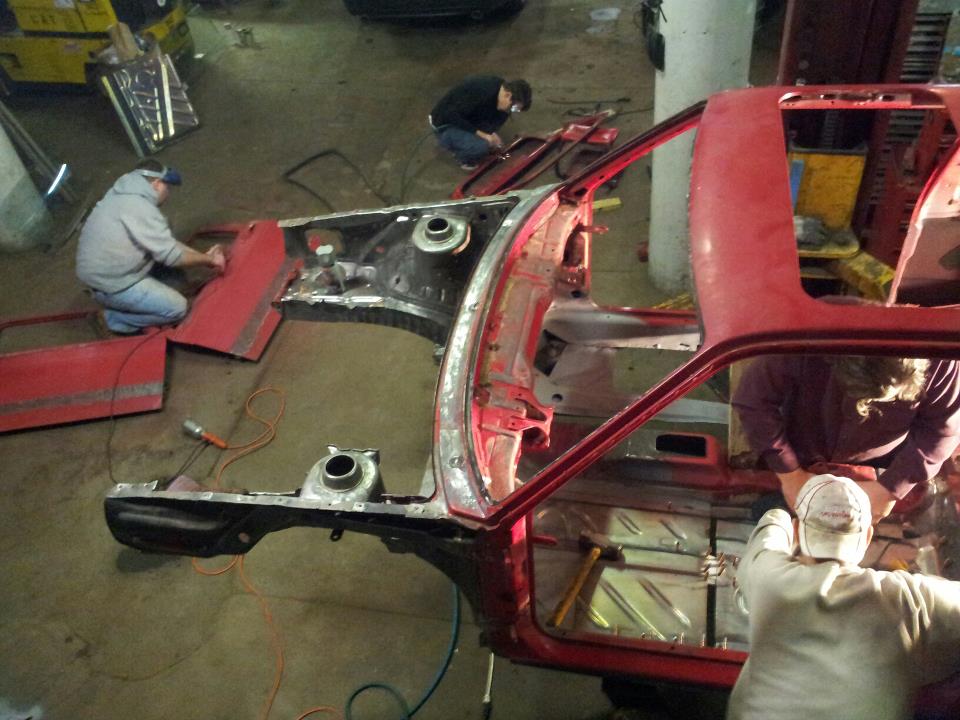 Thanks to some borrowed Clecos, pan work went really well! 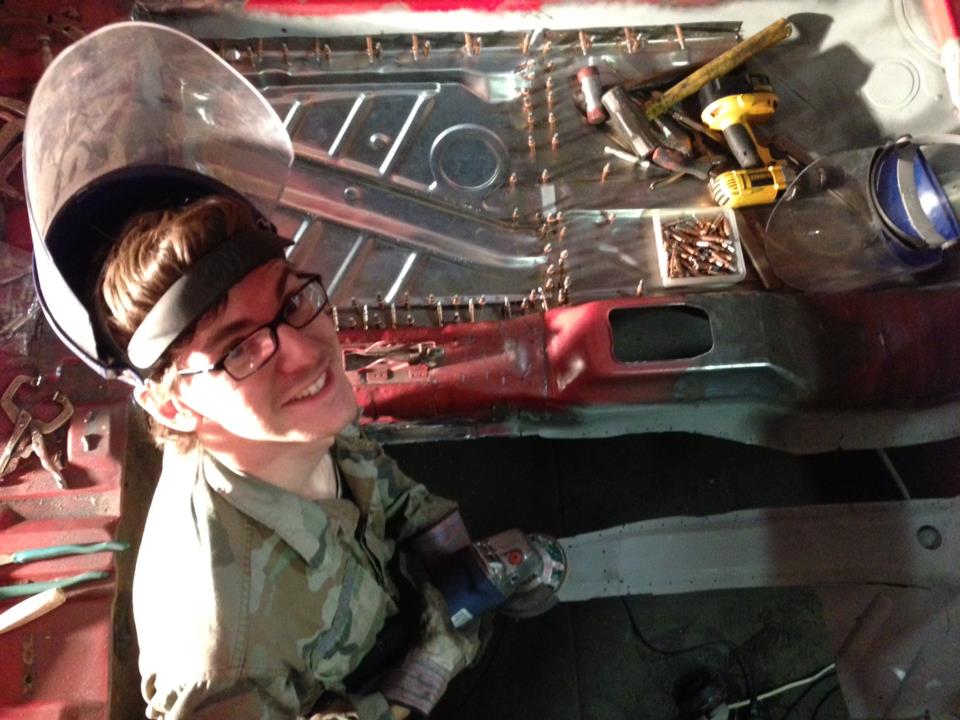 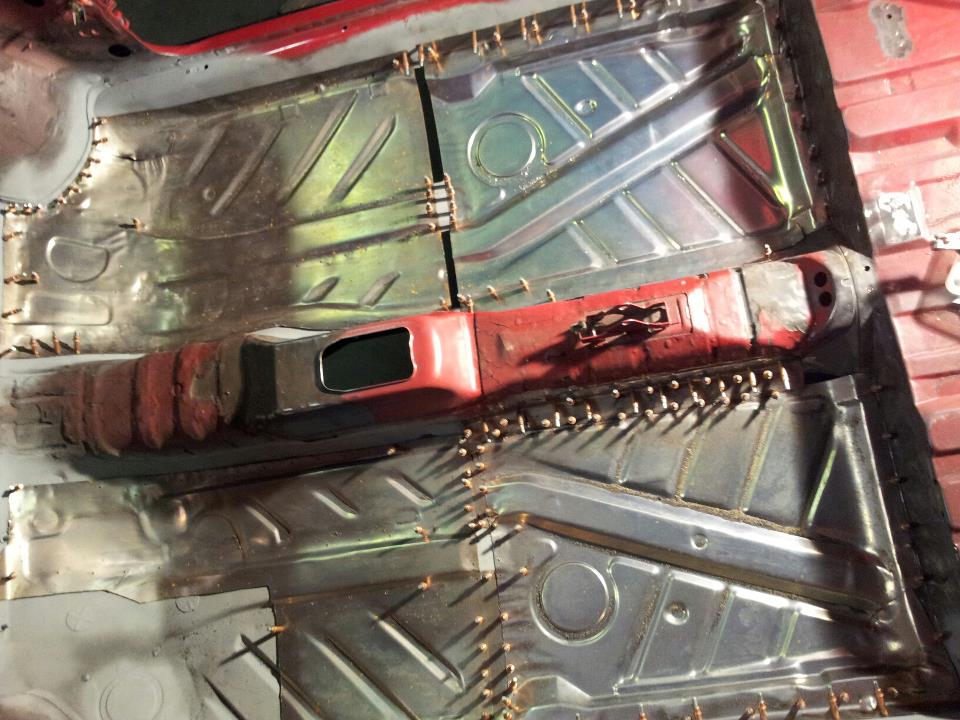 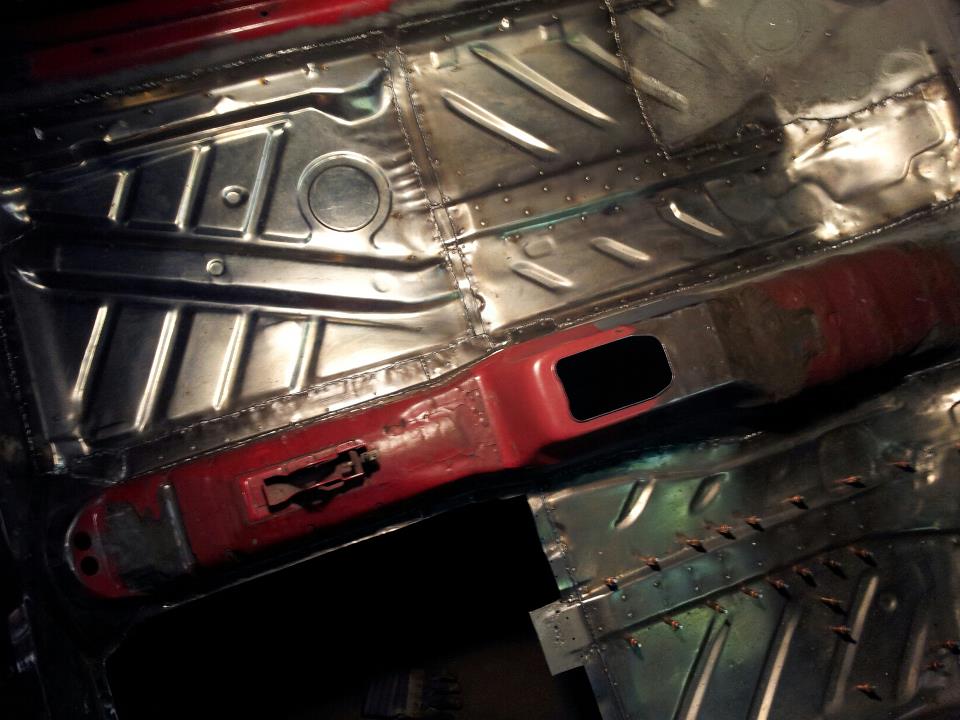 We don’t have a rotisserie at the shop, so instead we threw down some foam and blankets to roll the shell onto. 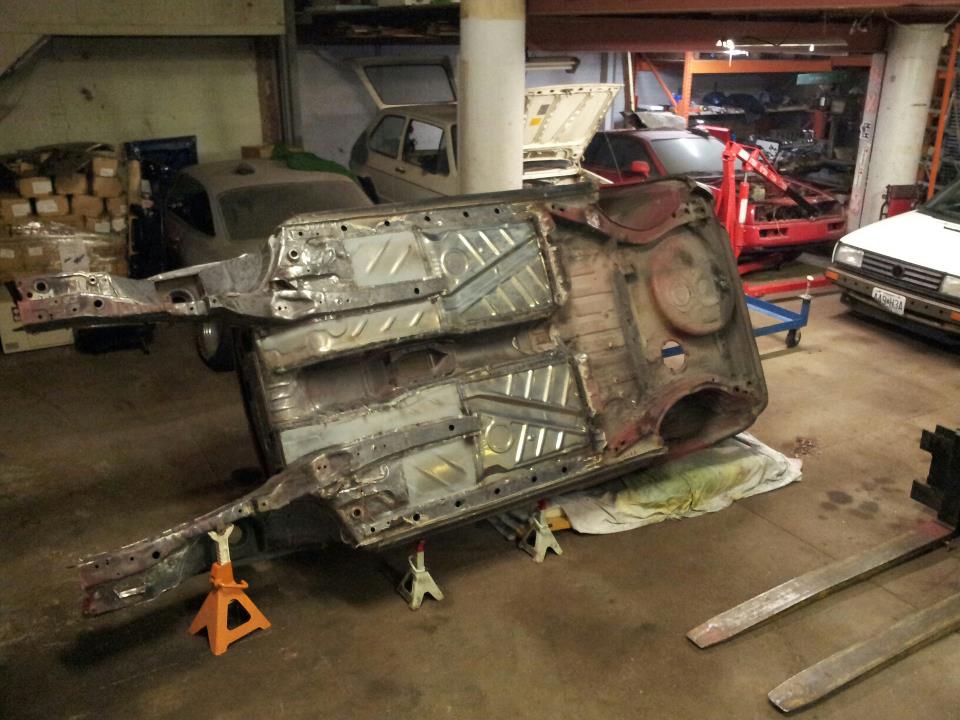 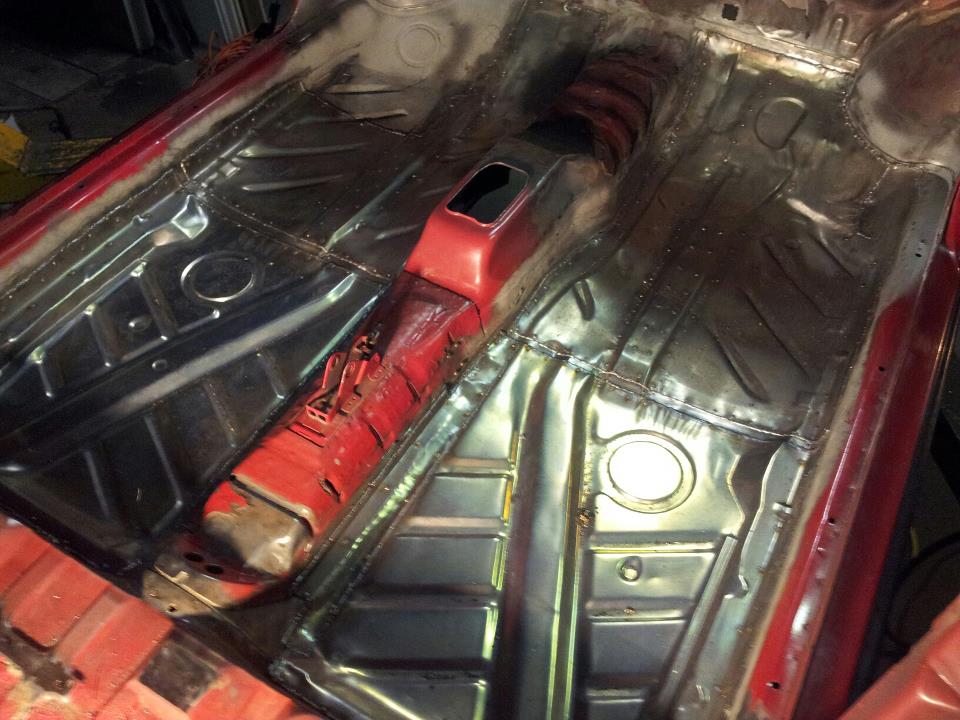 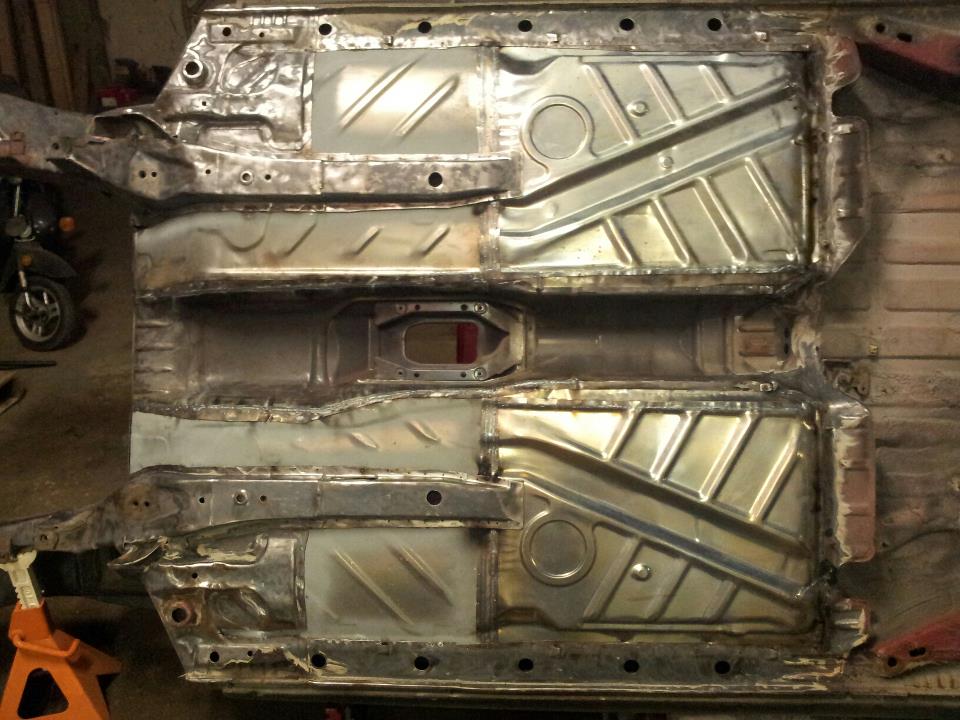 So thankful I have friends willing to help with the dirty work! 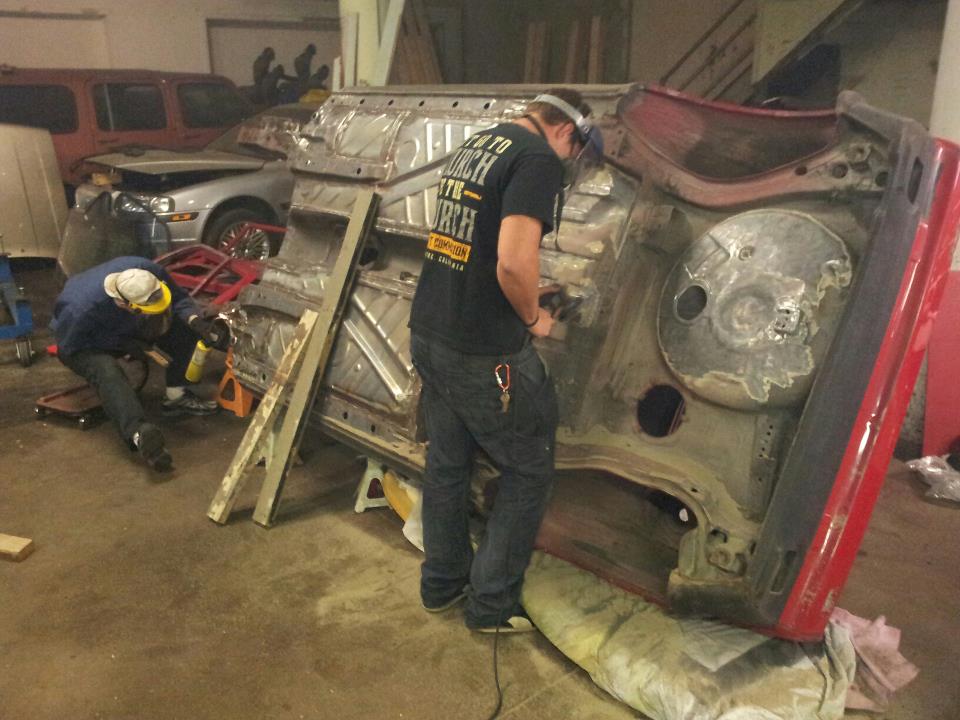 Had to patch up the sunroof, the first attempt didn’t go so well, the whole roof buckled! 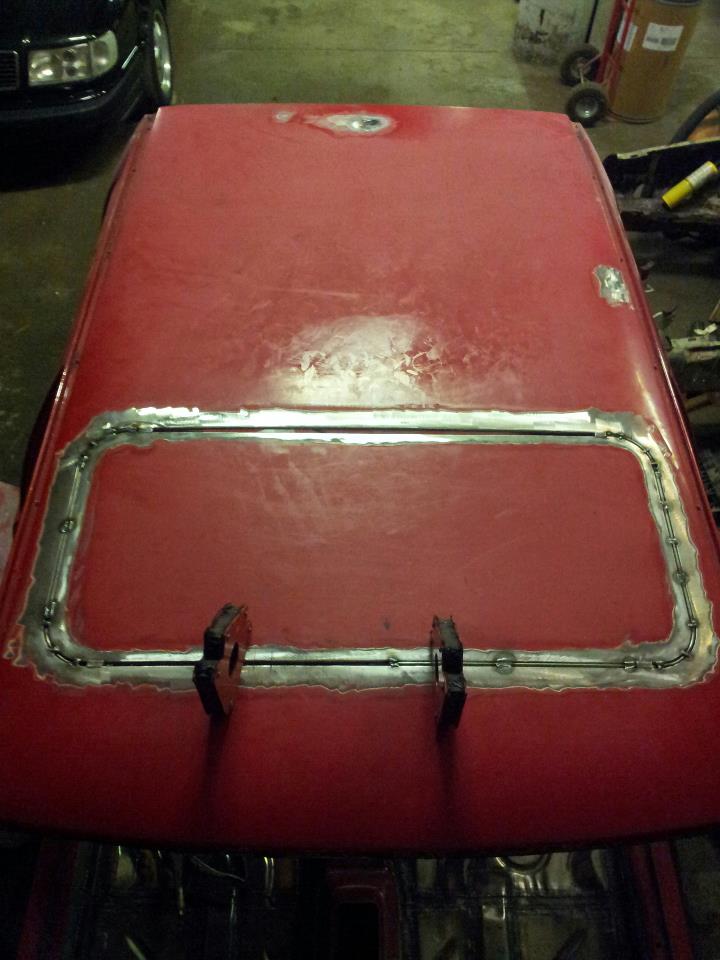 The second attempt went much better: 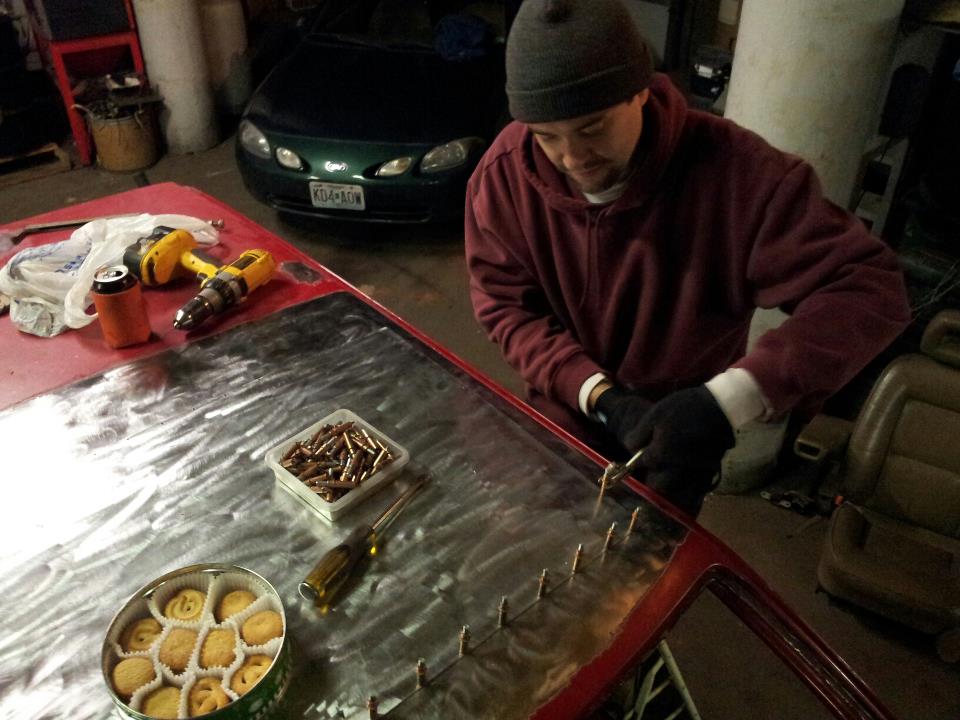 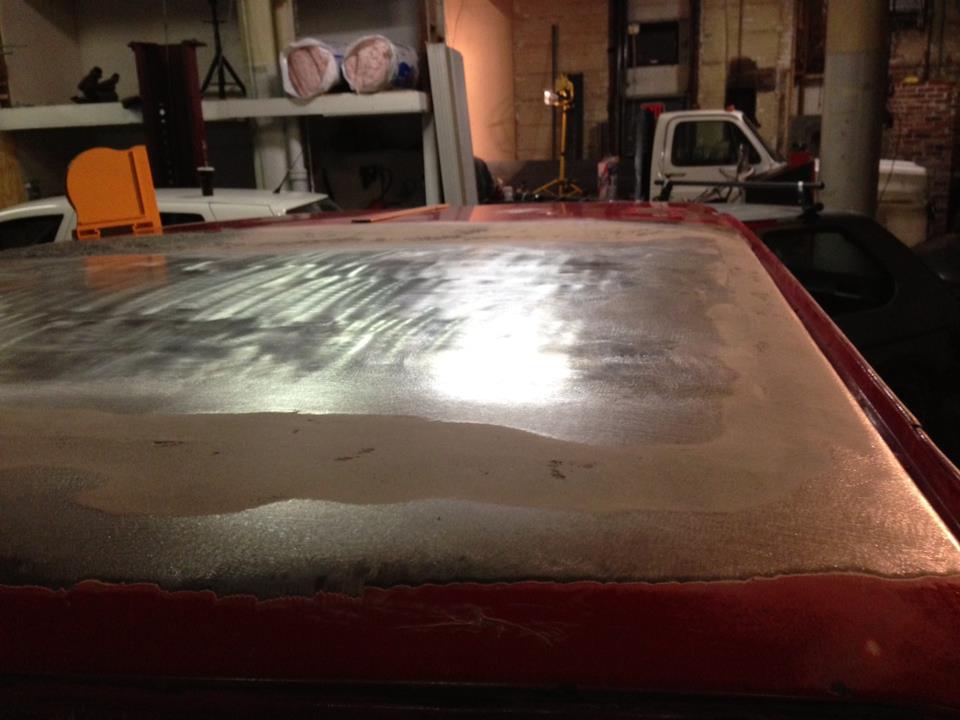 Next up; I decide I want AWD!