Remember these asshats that tore up Beverly Hills last weekend? Well, they’ve cleared out of the house they rented. Maybe it was their last weekend there anyway, but they’re gone now. The diplomatic immunity they claimed doesn’t exist. The other problem is that the police don’t actually know who was driving the La Ferrari. They were able to somehow identify the identity of the 911 GT3 driver, but not the La Ferrari.

This causes a major problem. 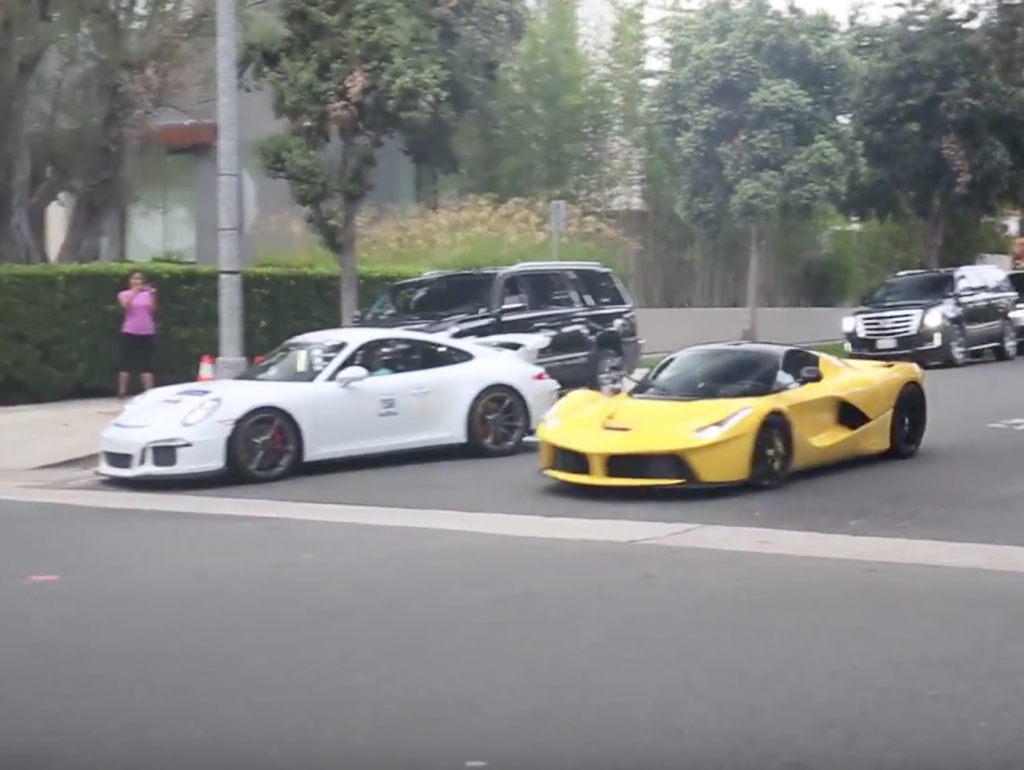 They know who lives at the house.

They know he doesn’t have diplomatic immunity.

They know he owns the cars, and they know he’s jumped ship.

But, even if they catch up with him it would nearly impossible for them to arrest him for the reckless driving last weekend in Beverly Hills. 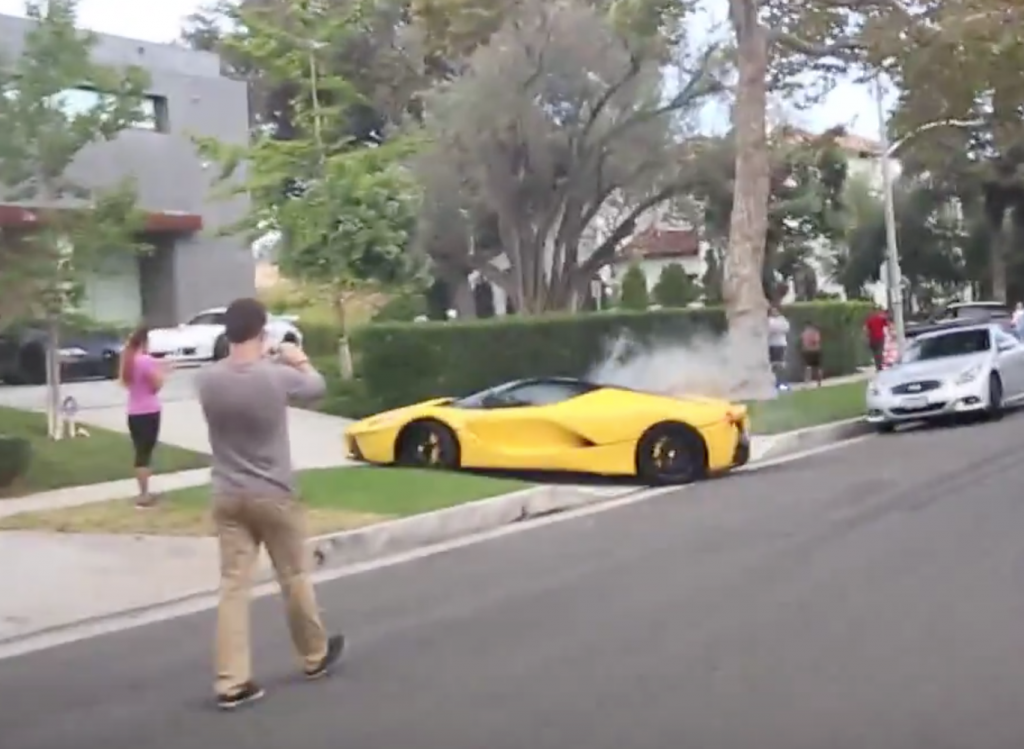 Other news outlets are saying that the car is said to be from Qatar, and its drivers are reportedly linked to the Qatari royal family. But, there is zero proof that is true. One can only guess that based on someone having both a LaFerrari and what appears to be a Bugatti Veyron in the driveway they aren’t too concerned with finding the money to cover rent (or having the means to get out of the country).

All we know is: don’t trust anyone renting a house that drives a $1.5 million dollar car.