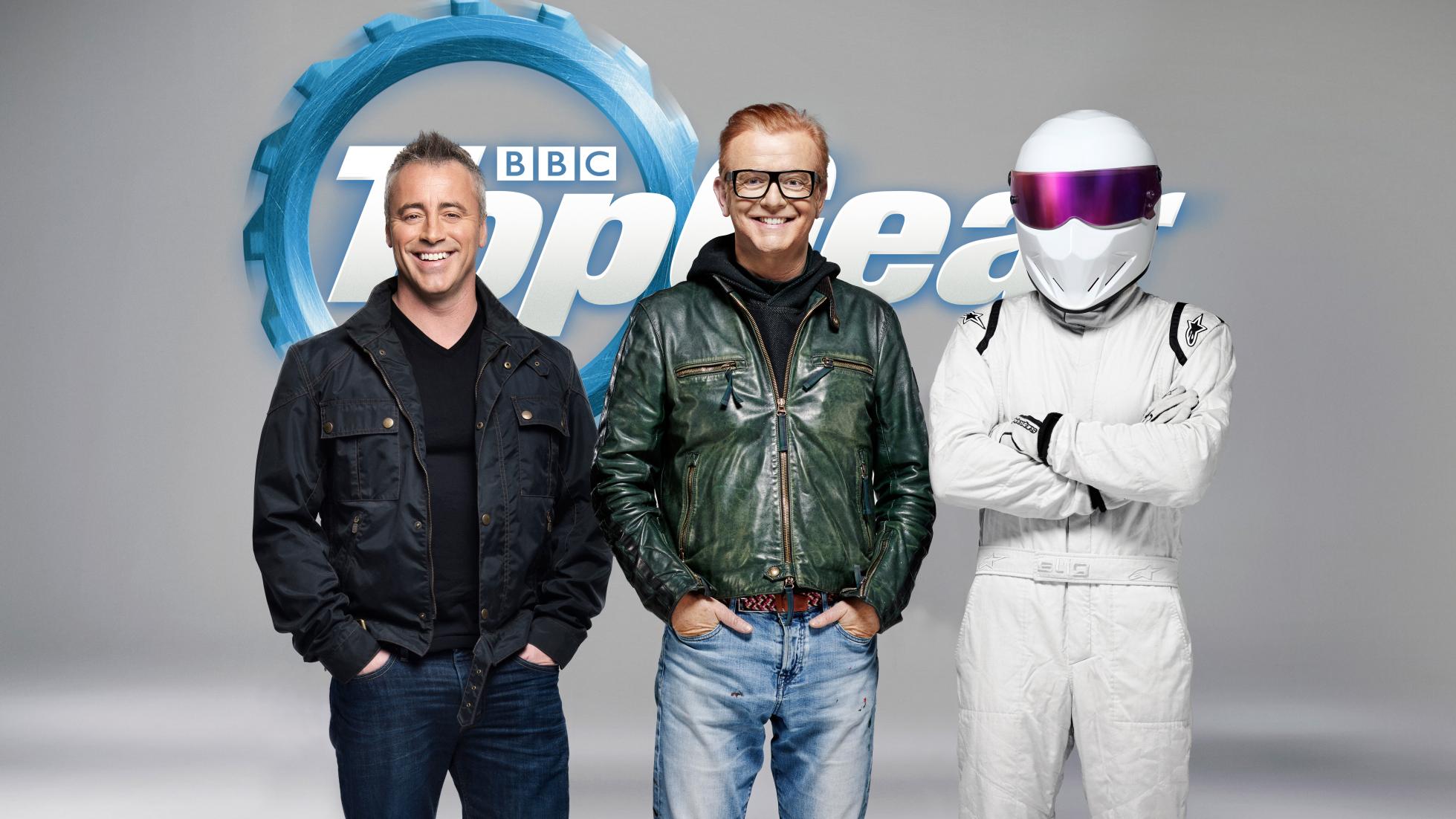 TGAC(Top Gear After Clarkson) is horrible. It has nothing to do with the hosts although the Screaming Guy does suck pretty bad. It’s more the producing and writing. I bet you could take an old script and run the Joey and Screaming Guy through it and it would be a decent show. Obviously that won’t work as we’ve seen them all the old episodes, but you get my point. The segments are boring or stupid, the banter is weird, and script feels forced like they’re trying really hard to be the cool kids on the playground. 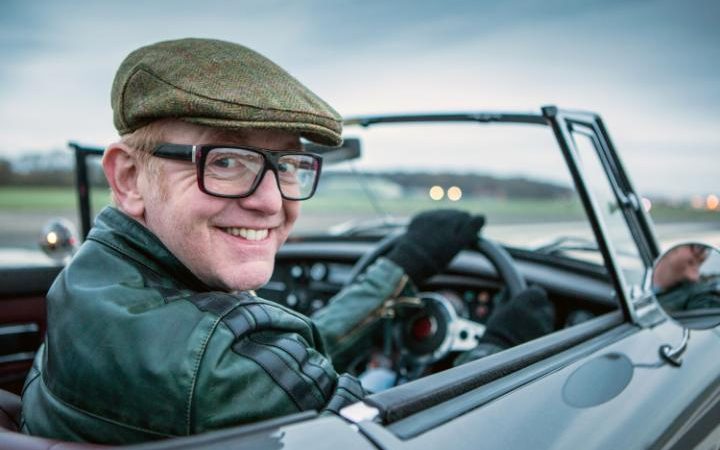 As for the hosts themselves, they were a weird choice. Are they really even into cars or is this just a sweet paying acting job? If they are into cars, it’s pretty hard to tell. I realize tv is made for the 99%, not the 1% of car enthusiasts but it’s a problem because the 1% spends their free time telling the 99% that its total crap and to watch something else.

Most of my car friends haven’t even bothered to watch it. I sat with a fellow racer and tried to watch it over the weekend and he kept saying “omg, its horrible! How could they take all this money and a bunch of great cars and make it bad to watch?”

Simple. Hire the wrong creative team. The Producers shape the show and Lisa Clark was hired to produce TGAC. She is known for for Shooting Stars (1993), House of Fools (2014) and Ed Byrne: Different Class (2009) per IMDB. Great choice guys. Why did her resume tell you she could produce a car show? Oh right, she worked with Evans on Don’t Forget Your Toothbrush and The Big Breakfast. Yeah that was a great hire… She quit after 5 months and I can’t seem to find her replacement listed anywhere. Maybe Evans took over? 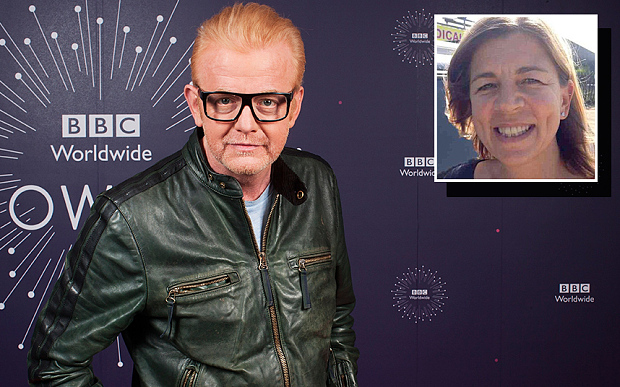 Why are producers important? Take the Star in a Car thing. Ever watched a decent handling car lap a racetrack? Its boring. No body movement, no loss of traction, and nothing exciting. It just laps the track. A slow lap looks pretty similar to a fast lap. I bet the producers were like “Why are we running a cheap car? Wouldn’t a modified car be cooler?” Yeah on paper. The rallycross idea was cool but the water splash and jump are a joke and require no skill. It’s there for visuals, but after the 1st pass they all look the same. 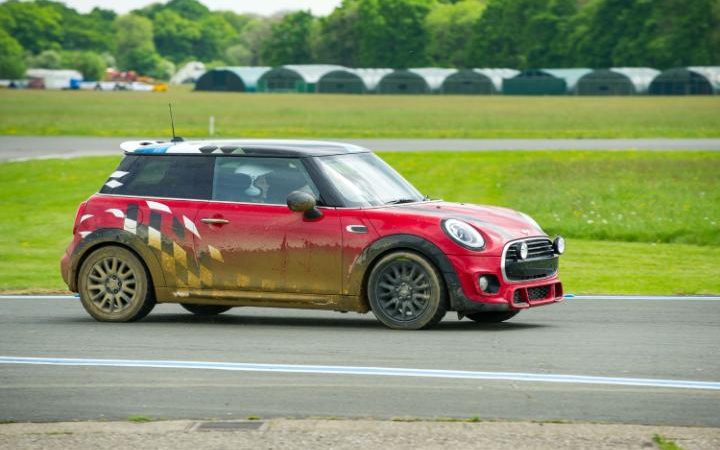 If you have zero experience with cars or shooting cars than it would seem like a good idea. Good on paper, bad in bed as the saying goes. There’s a reason the old TG used a crap car. It’s looks great when driven beyond its limit. It’s hard to drive fast and mistakes happen.

That’s just the beginning of the problems. The TGAC writers are miserable. Top Gear was awesome because of writers like Tom Ford, who goes by Wook or Wookie. He also left and was replaced by…. I have no idea but they are really bad a writing car shows. 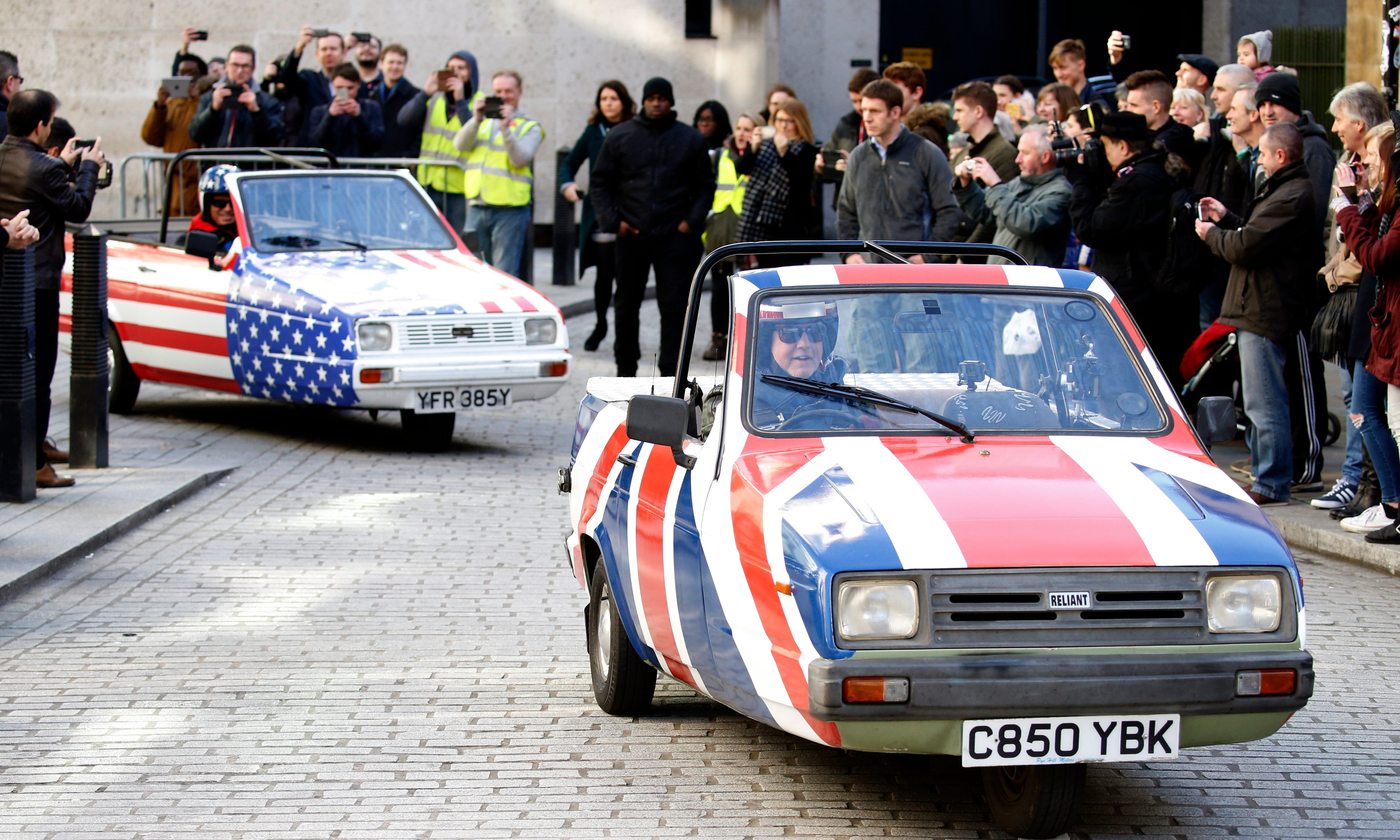 For example, how could they possibly mess up a Top Gear road trip? But the Reliant trip was so boring it seemed like a joke. First off we’ve seen the Reliant a lot on TG. Instead of doing something cool, they painted them(oh wow!) and drove them down a freeway… Then they put one on a tow truck. Has Top Gear ever used a tow truck in the history of the show? Nope. (Edit: Apparently they have on a few occasions. Because the only thing more boring that watching a car drive down a highway is watching a car sitting on a flat bed going down the highway.

The worst part is that I’m pretty sure the Joey breakdown was fabricated. Ever driven a car with a coolant loss that produces that much smoke? Your journey ends very fast. If you drive it for more than a few minutes you cook the motor and the game’s over. Same with an oil loss that large – I tried it a few years back and the car caught fire. So I’m pretty sure they used a smoke bomb deal and it was done to create the Joey segment reviewing the car from the tow truck. Another reason I think its fake… When a car dies, the ignition stays in the on position and the lights remain on. When Joey’s car dies all the lights go out which is what happens when you use a key to turn the car off. 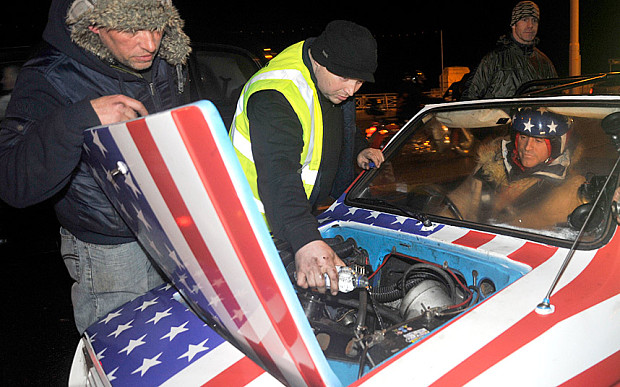 I get that tv shows create some magic to make them entertaining, but what was entertaining about a highway road trip in their backyard where a breakdown had zero consequences. It wasn’t a race, it wasn’t a car buying contest, it wasn’t anything other than a poorly written segment. I’m not sure if their comments were written or on the fly but The Screaming Man’s comment in the reliant was so bad. “My windshield wiper is now imitating the sound of a seagull at the seaside” Do seagulls sound different at the seaside? Aren’t all seagulls at the seaside?

Or take the Ariel Nomad segment. Joey tries to lose the drone in the dust… and the camera cuts to a drone flying straight into a small cliff with zero dust. And it feels so real because drone’s usually fly 5 feet off the ground…. It’s not just the writers that came up with a bad segment. The producers took their turn when the writers were done. It reminded me of one those bad prison movies were ten guys take turns beating the main character to near death. Well done Top Gear Writers and Producers. You killed it! Literally. 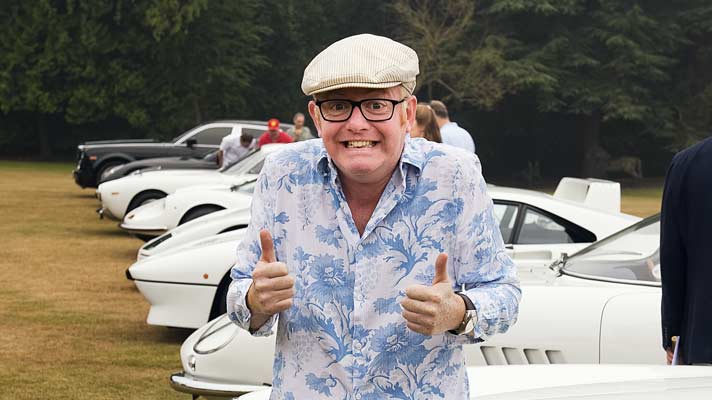