Remember the scene in Ron Howard Movie “Rush” where Niki Lauda’s car breaks down and they hitch a ride? They ask Niki to take the wheel and he ends up driving the stranger’s car at crazy speeds through public roads. That scene in the movie was entirely made up to make Niki look more personable and fun; which he wasn’t by the way.

But the scene wasn’t entirely made up either. There have been numerous urban legends of Formula One drivers getting into regular passenger cars and hauling ass. The only one that I know is true, comes from the Michael Schumacher days back in 2007.

He was late to the airport and going to miss his flight. So he asked his taxi driver if he could take over. And the cab driver quickly agreed…

“I found myself in the passenger seat, which was strange enough, but to have ‘Schumi’ behind the wheel of my cab was incredible,” Mr Yilmaz told German newspaper the Muenchner Abendzeitung.

Schumacher was driving an Opel Vivaro, which only has a top speed of 163km (101 miles) per hour – its a mini van. But being Michael Schumacher he got after it according to the taxi driver. 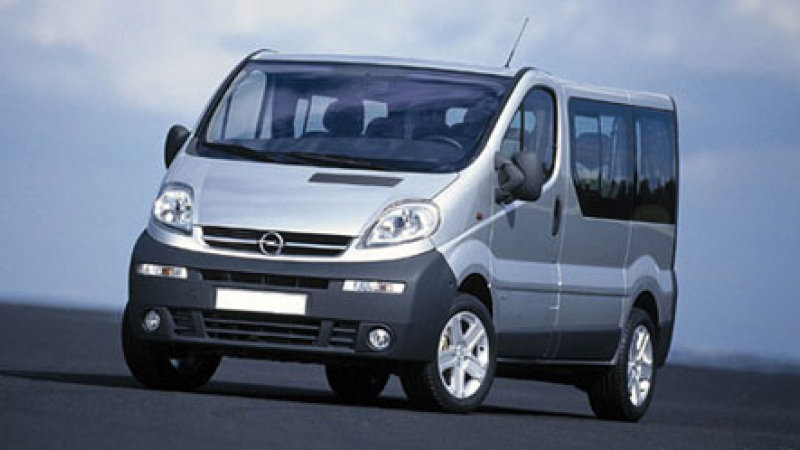 “He drove at full throttle around the corners and overtook in some unbelievable places,” said a white-knuckled Mr Yilmaz.

In addition to the awesome ride, he also gave the taxi driver a generous 100 euro tip on top of the 60 euro fare.