This is one of my favorite Formula One documentaries of all time. It tells a great story but I think its the behind the scenes look at developing an F1 engine that makes it so good. It follows the development of the Ford F1 turbo engine in the early 1980’s from design all the way to racing the car the following the season. 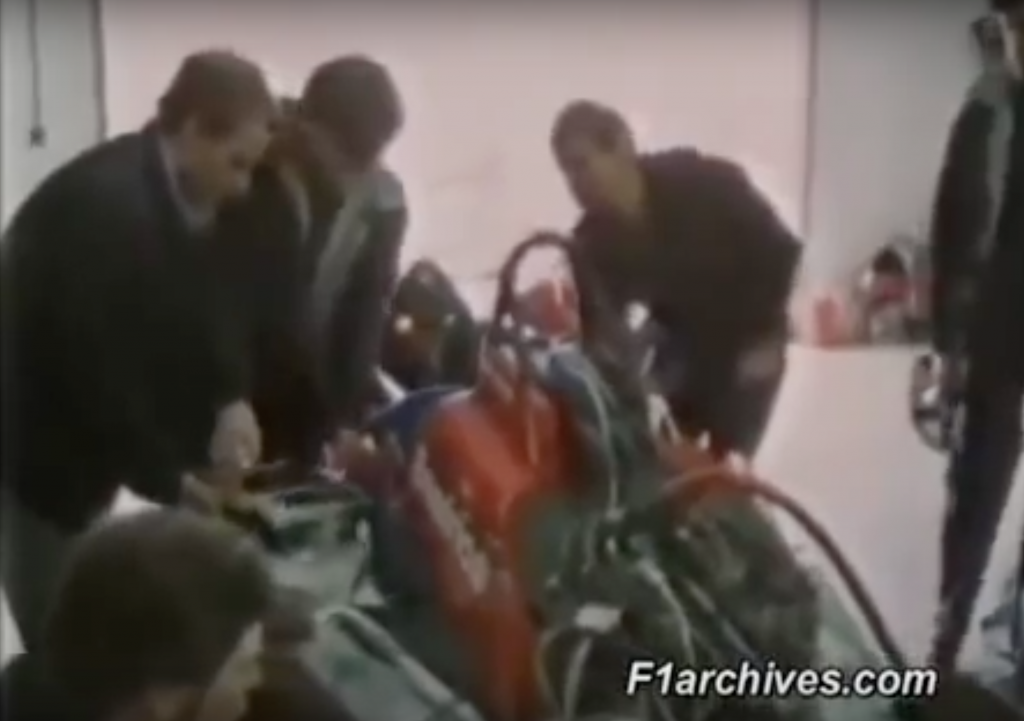 It’s pretty amazing how basic the development was in modern day terms. The engine blocks were originally made from wood because computer aided design and manufacturing was too expensive for a run of only 150 engines. I then realized just how far we’ve come as you could probably 3d print the engine now and be manufacturing in no time. 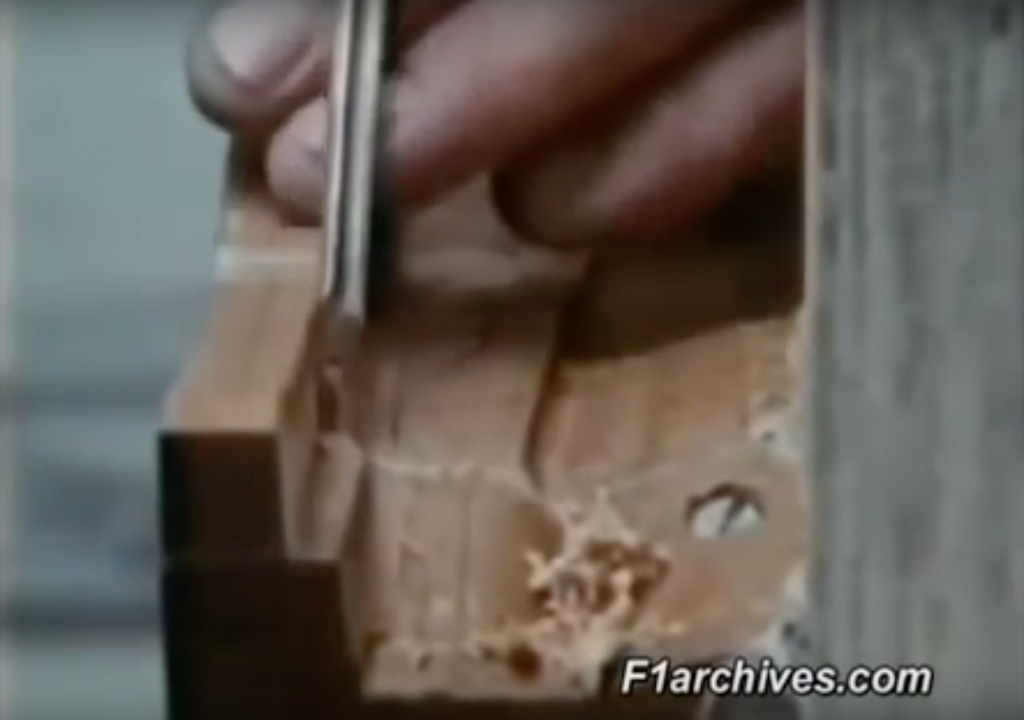 I never realized that Ford originally started with a production inline 4 cylinder but that the block wasn’t strong enough. The cool part is that the series takes us through this process including the failure on the dyno and the breakdown in the engine room. 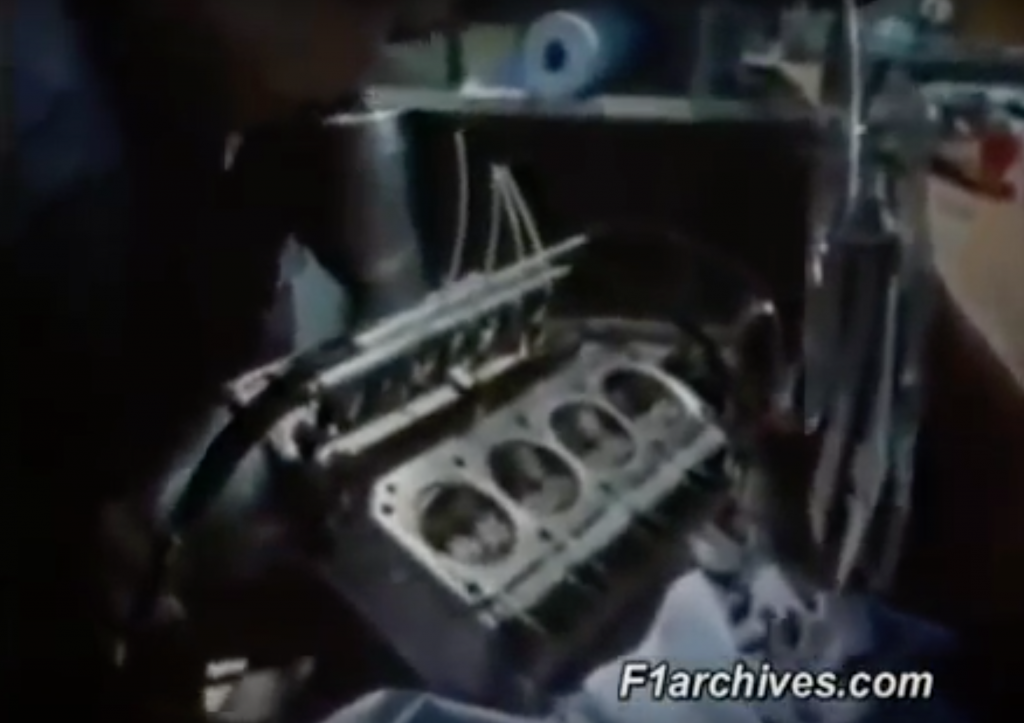 One of the most interesting parts was how they mapped and tuned the original F1 turbo engines. This contraption below allows the engineers to supply a constant pressure to the engine without a turbo. That way they could map the engine for every boost and load combination at every RPM without dealing with the complexity of changes in boost pressure from the turbo. 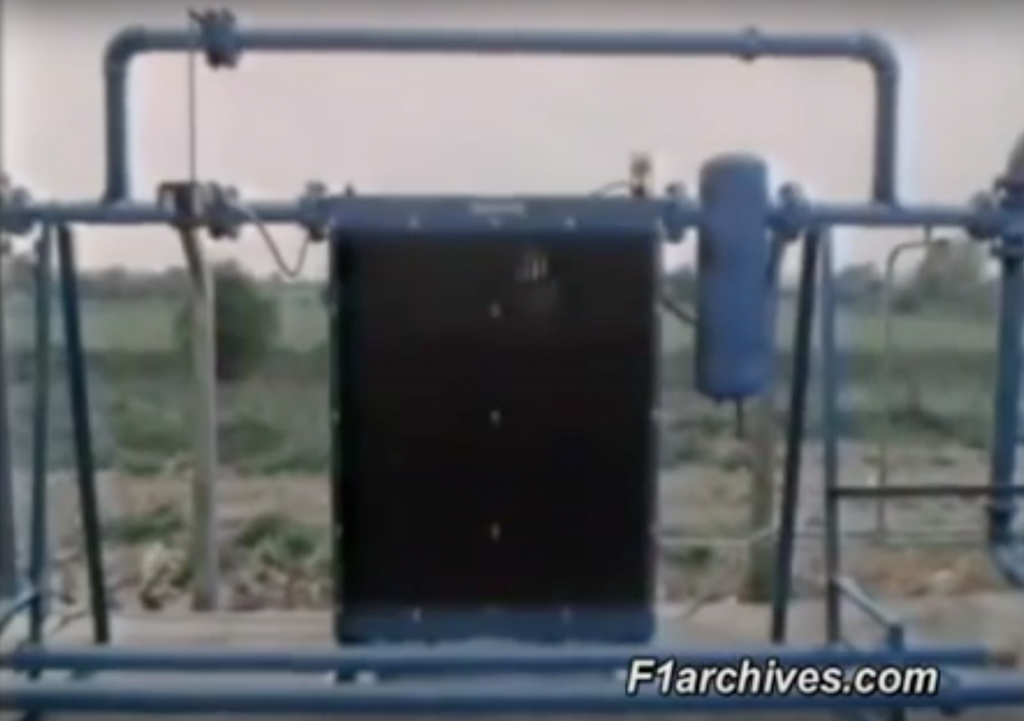 Now that we have DIY engine computers like Megasquirt you forget how difficult it must have been to run fuel injection on a turbo motor spinning in excess of 10,000 RPMs in the early 1980’s. 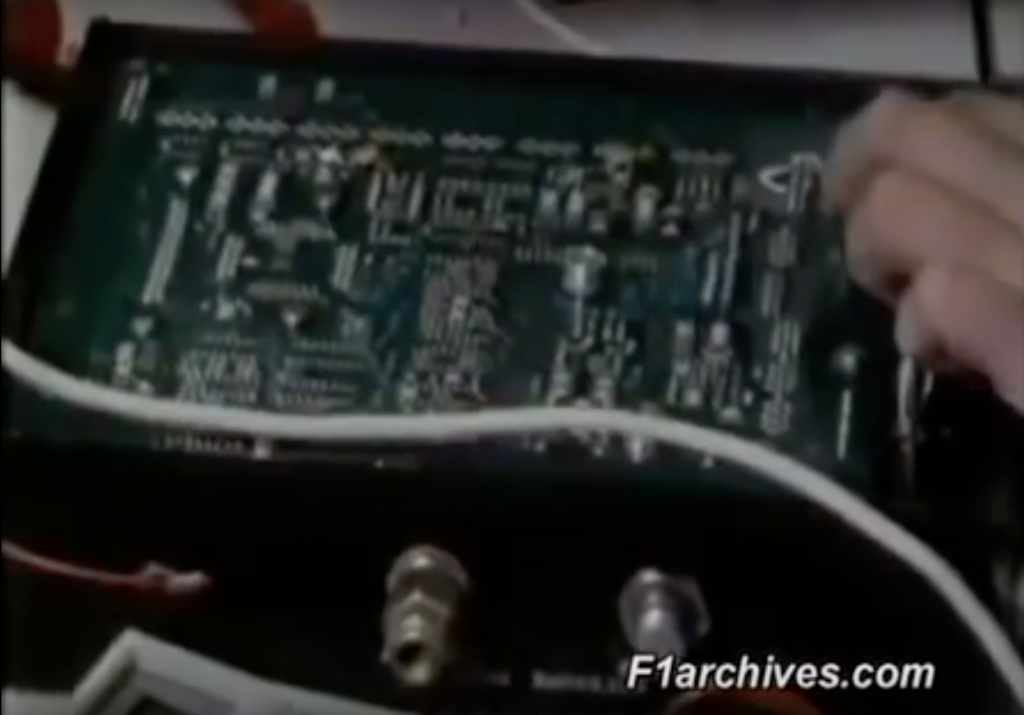 You get the idea. I’ll stop posting screenshots from the video so I don’t ruin it all for you. Enjoy.