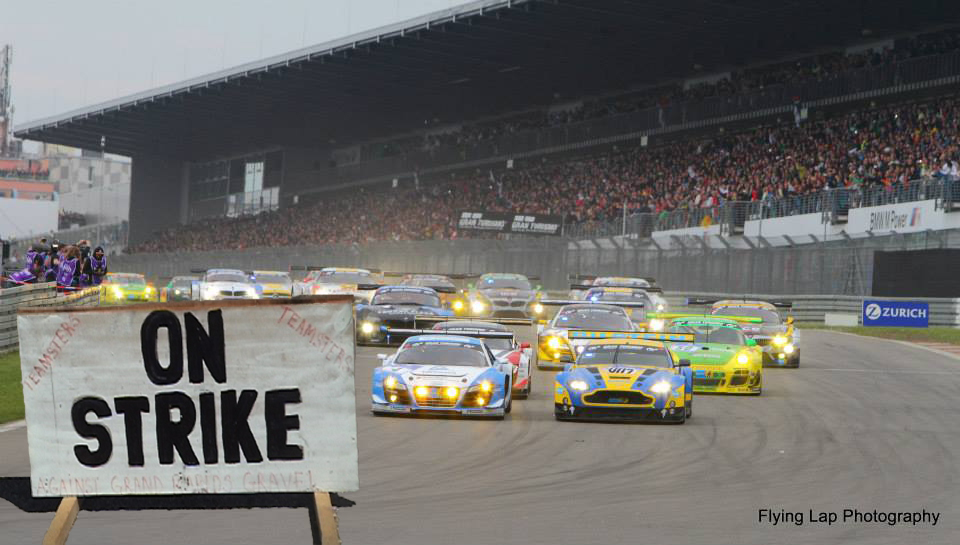 Other than Formula One, I’ve never heard of of teams boycotting a race series or track, but this is exactly what is happening at the Nurburgring. A group of teams now called the “Syndicate Endurance Nurburgring” or IRL joined together to address some of recent rule changes and bureaucracy at the Ring or they wont race there anymore.

I haven’t seen a full list of teams boycotting the VLN but it does include some significant players such as Manthey Racing, Frikadelli Racing, Black Falcon, Car Collection and Jürgen Alzen Racing. They claim to have the support of over 100 teams that regularly compete. It’s also rumored that they have the support of the race organizers ADAC and the VLN.

The issue seems to be with the failure of the DMSB to acknowledge or really take the advice of a group of experienced drivers including Dirk Adorf, Marc Lieb, Arno Klasen, Altfrid Heger and Markus Oestrich. The drivers met with teams, marshalls and officials and put forward a series of proposals that have been entirely ignored by the DMSB. 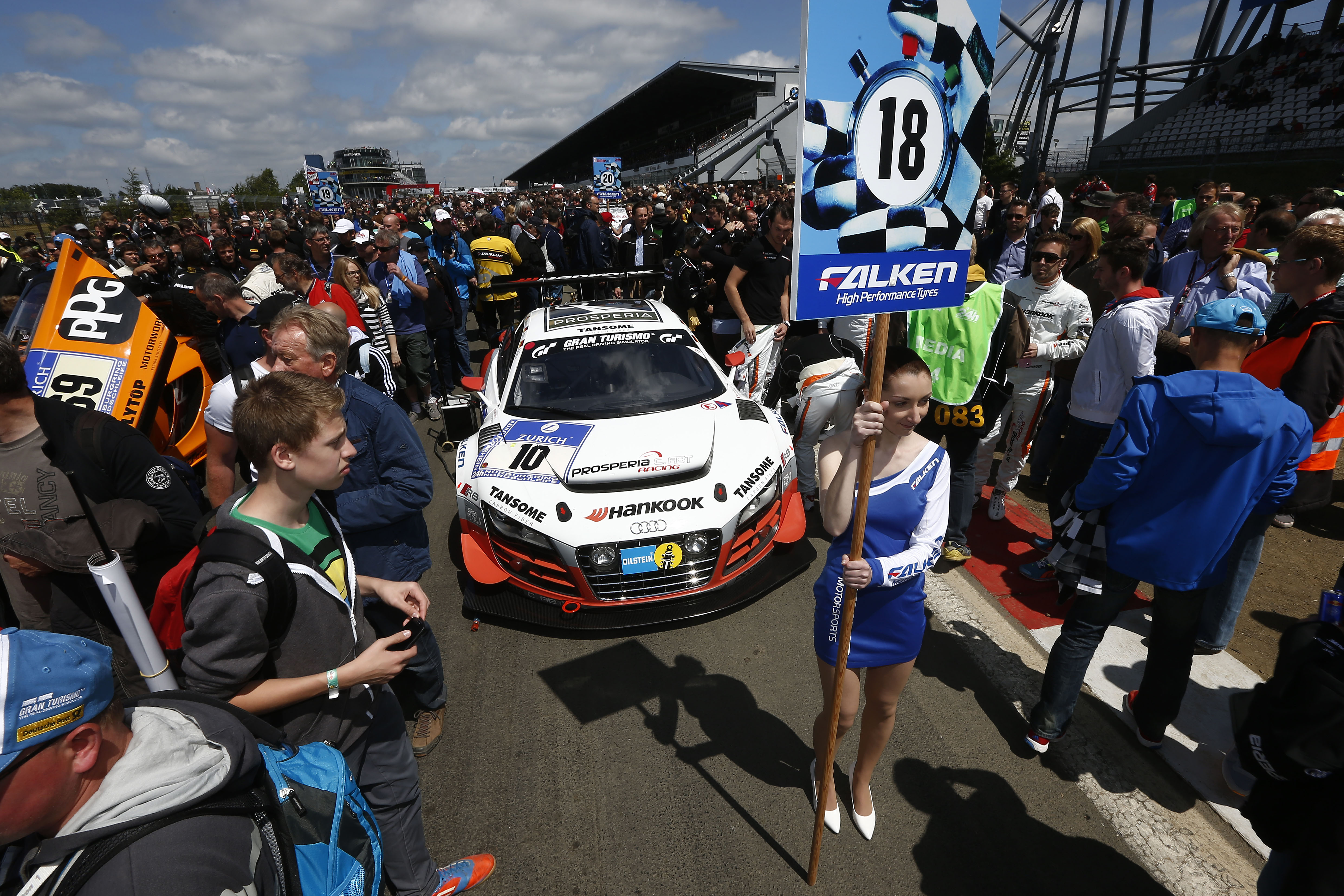 The “Syndicate Endurance Nurburgring” or IRL is asking for the proposals to be implemented or the teams won’t race: “as long as there is no agreement on the proposals of the driver working group, the teams will not start either VLN races or the ADAC 24 Hours.” They feel the rules “impose bureaucracy with rising costs to both teams and drivers whilst the chosen solutions become more complex and more difficult to implement.” The two largest issues are the Code-60 control rule and the new race permit system.

The DSMB created a regulation for accident sites requiring a 60km/h maximum speed limit but the ILN says that after several attempts there has still not been a safe and acceptable method for implementing the Code-60 control. Even more upsetting is that the driver’s working group have suggested a special group to review international safety concepts and put forward best practices but the DMSB has not approved the use of this special group.

In the beginning of the year, the DMSB created a permit system for racing at the Nurburgring. The purpose was to ensure that all drivers have sufficient experience before being allowed to participate in the ADAC 24-hour race or a VLN race. The ILN thinks the permit prevents drivers from developing enough experience at the track in the lower classes of racing.

Once again, the driver’s working group suggested the entry requirements be lower to race, but you must start in a lower powered class. Then when you have gained enough experience you can enter the faster race classes. The group also believed that experience in the RCN (Rundstrecken Challenge) and the Young-Timers classic cars series should count towards experience to race in the longer distance events.

The ILN strongly believes in the proposals of the driver working group and has asked for their immediate implementation by the DSMB or they won’t race.

“It is unacceptable that the DMSB has ignored the experience of experienced and active drivers when it comes to safety-related decisions.”

Personally, the race permit thing is a mess for me. I know others like the concept including knowledgable sites that I trust like Bridge to Gantry but for a guy living in the US it makes racing at the Nurburgring really difficult. Let alone running the 24hrs of the Nurburgring which I qualified for in 2014. Now I need to go run 3 RCN races and finish in the top 50% of my class before I can even apply for my race permit for a wheel to wheel VLN race at the ring. Then I have to fly back over and run 3 more VLN races before I can run the 24hrs of the Nurburgring per the new regulations released earlier this year. On top of all that, you can only race in group B (which is plenty fast for me) but I think the Audi RS4 I raced in 2014 was an Sp8 car which isn’t listed on group B classes. 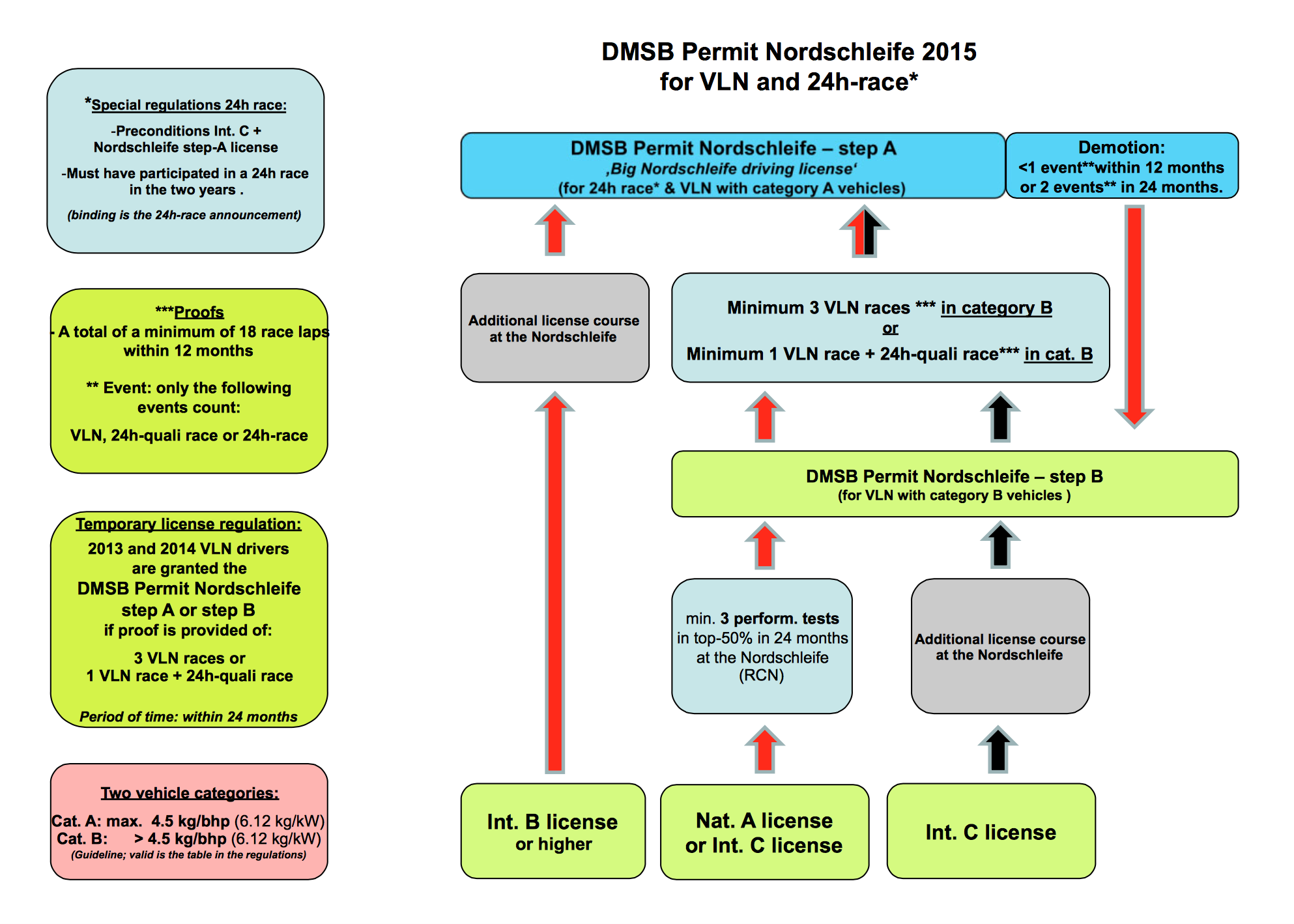 Back in 2014 all I had to do was get an International FIA license and I was able to race in the VLN. But after the DMSB changes, I can only run the RCN events which technically aren’t a wheel to wheel race. It’s more like an endurance time attack event where you try to achieve low but consistent lap times. After I finish in the top half of my class for 3 races, then I’m allowed to finally go race like I did a year ago. It’s difficult enough to race in other countries between travel and language barriers let alone regulations that prevent you from racing until you complete a bunch of other events on their track. 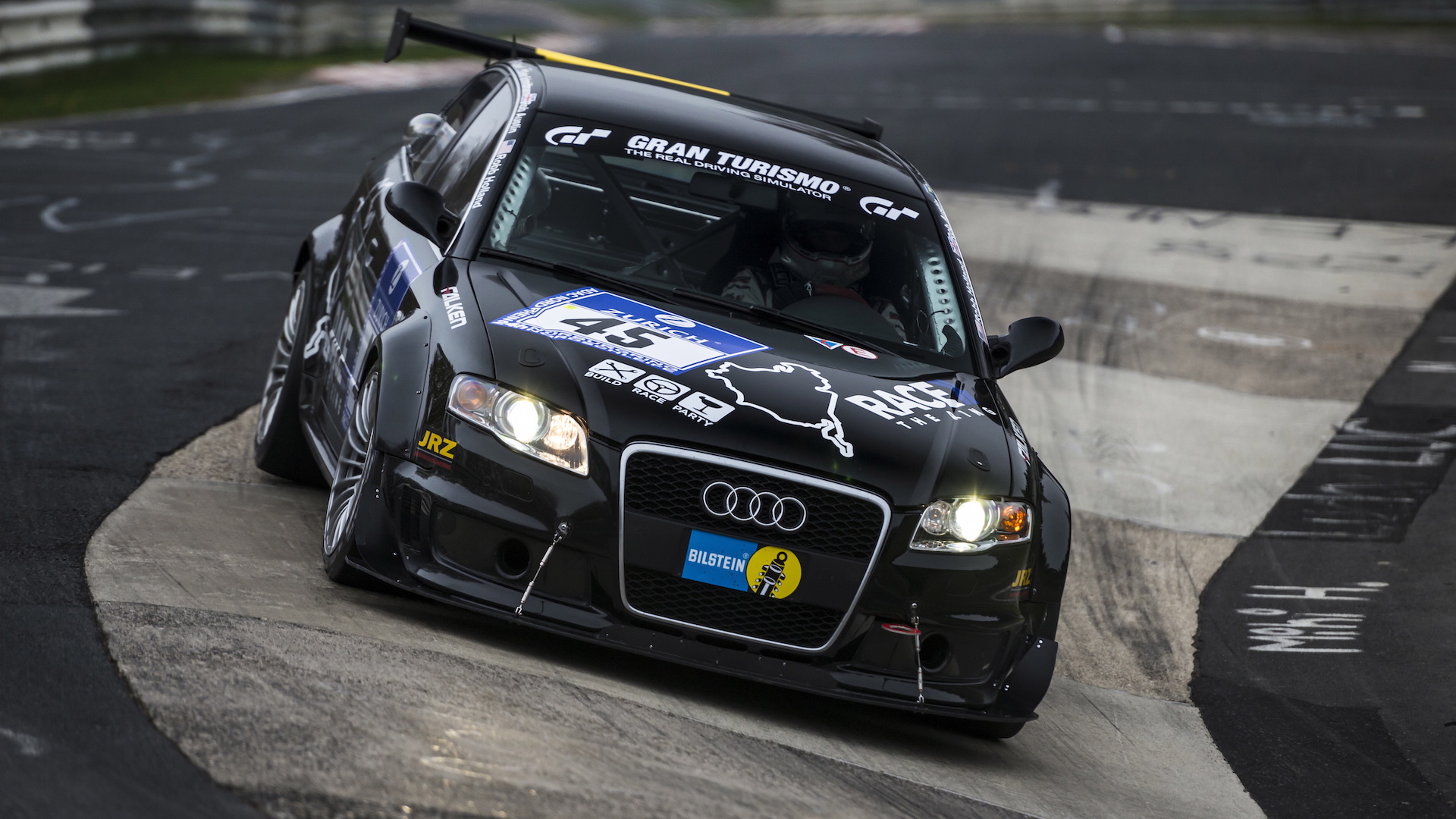 I do get it. The Nurburgring is different than other racetracks. The Ring is crazy fast which means things happen quicker than most drivers are used to on other tracks. You come up on incidents so fast that there is barely any time to react. You need serious racing experience to be safe at the Ring. But on the other hand the world is full of skilled and experienced racers. Think about some of our “Pro’s” here in the US. They’ve run the 24hrs of Daytona, 12 hrs of Sebring, other world level races in crazy fast Porsches and special built prototypes, but to race at the Nurburgring they need to go run regularity time attack events with the RCN. They need to run three of those before they can technically enter a wheel to wheel race the Ring. That doesn’t seem right to me. If you have spent your life racing, you should be able to race. Maybe you need to start with a slower car but I think you should be able to race in the VLN series. I personally hope the”Syndicate Endurance Nurburgring” or IRL succeeds and I can go back and keep racing wheel to wheel.