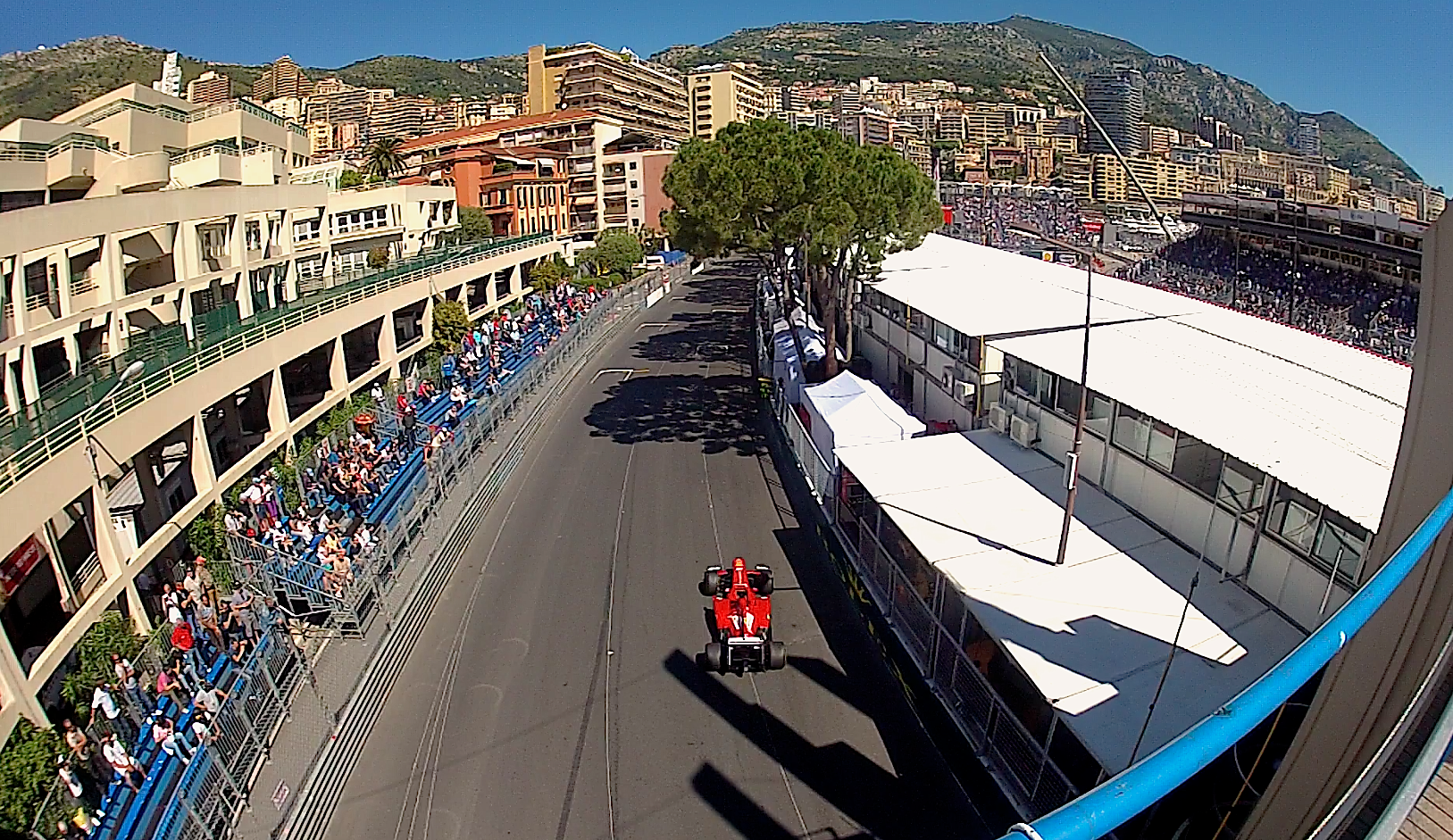 The provisional calendar for the 2016 FIA Formula One World Championship was updated yesterday and it looks pretty good. It’s sad to see all the historic tracks go away but pretty cool to see all the countries that F1 will visit in 2016.

The rule changes feel more administrative in nature but there is an interesting new wastegate rule which requires it to exit the car separate from the exhaust in an effort to make the cars louder. So funny how almost every race series on the planet tries to reduce the noise at racetracks, but F1 has become so quiet during this turbo era that they are actually trying to make them louder.

Here are the rest of the changes:

Cars must now comply with all cockpit and safety equipment requirements during testing; such as the position of the driver’s head, all headrest padding, cockpit padding and ease of driver egress.

Sporting Regulations regarding track limits have been clarified and specify that drivers “must make every reasonable effort to use the track at all times and may not deliberately leave the track without a justifiable reason”. Penalties will still be allocated based on whether a driver is judged to have gained an advantage.

The WMSC approved the proposal of the F1 Commission regarding regulations for power unit and gearbox changes. Such penalties prior to qualifying will be applied based on the time of use. For changes made after qualifying, preference will be given to the driver whose team first informed the technical delegate that a change will occur.

Any driver who causes a start to be aborted, even if he is then able to start the extra formation lap, will be required to start the race from the pit lane. The same process will be applied to a re-start from a race suspension where drivers have been brought to the pit lane.

The WMSC confirmed a number of clarifications were made to aerodynamic testing restrictions for wind tunnel use and CFD, specifically focusing on reporting and inspection processes for these development tools.

For 2016, all cars must have a separate exhaust wastegate tailpipe through which all and only wastegate exhaust gases must pass. This measure has been undertaken to increase the noise of the cars and will not have any significant effect on power or emissions.

For 2017, on board cameras on stalks on the nose of cars will be prohibited. (ed. Im not sure what this is about other than maybe safety?)