The new Lotus 311 looks pretty awesome. Lotus finally took it to the Nurburgring for testing and knocked out of 2,000km worth of laps. They also knocked out some pretty fast laps, but the track was open to other cars so they never had a clean lap. So, theoretically, it laps the ring in 7:06 minutes using the “Sport Auto” lap configuration. I say “theoretically” because the new Lotus 311 didn’t do one complete lap in 7:06, but when they combined the best sections over the test laps that’s what they came up with.

But, given some more testing and an open track the car is capable of more. 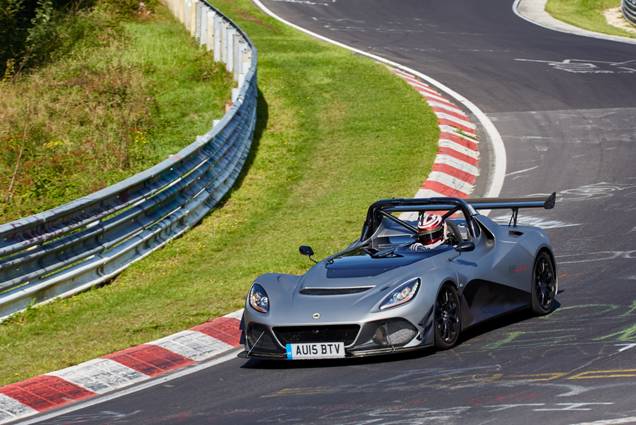 Marc Basseng, Lotus 3-Eleven Driver, stated, “I know the Nürburgring Nordschleife very well and have driven many cars around the circuit. I can say that the 3-Eleven is the perfect car for a fast lap here. It is so sharp and so focussed; a true weapon! This was proven in the sector times set and I’m sure, with the track completely to itself, the car could push towards a 7min flat lap time.”

The new Lotus 3-Eleven will enter production in February 2016 with deliveries scheduled for April 2016. Production will be limited to just 311 vehicles. 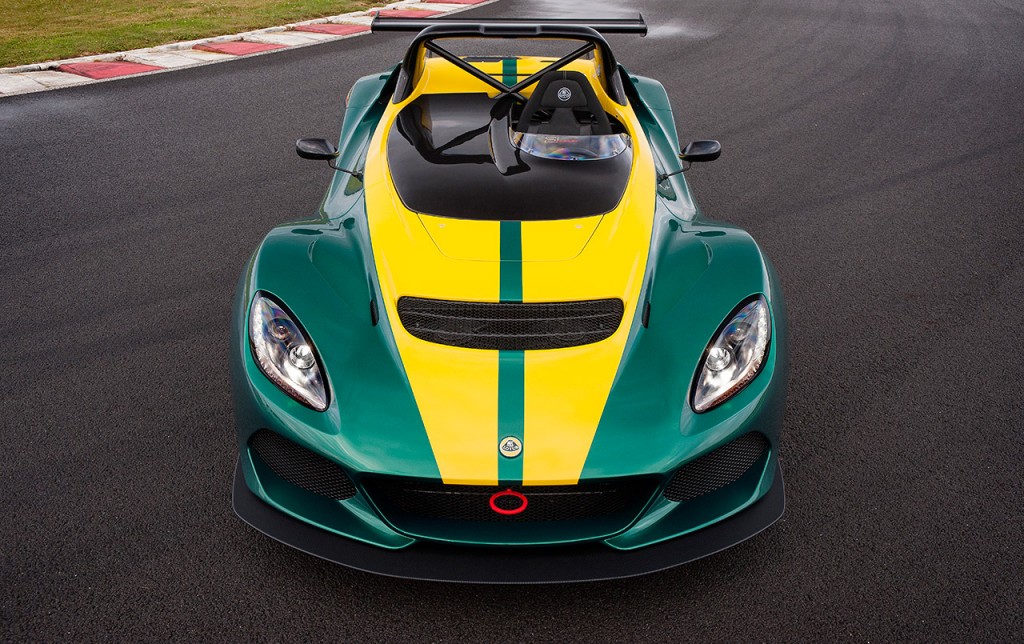 I really wish I lived in Europe or Asia sometimes: I would drive this to work every day. 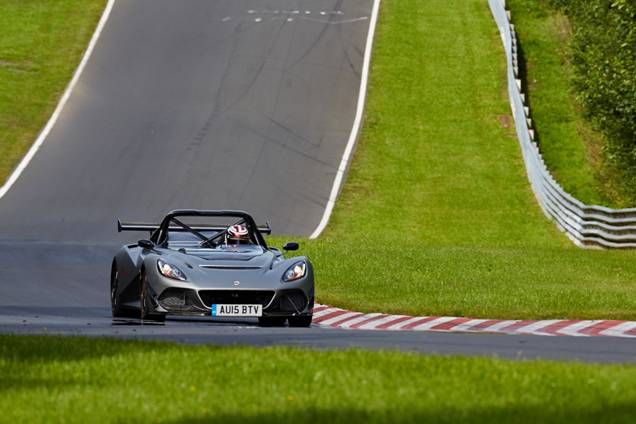 For more details on the 311 see Lotus’s website or this article on Build Race Party.