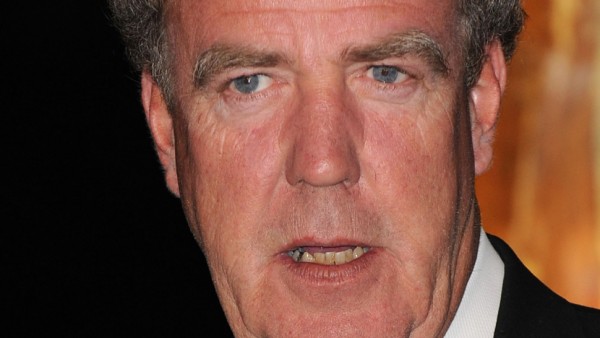 We’re not sure what happened, but we saw on Jalopnik this morning that Jeremy Clarkson has been suspended and Top Gear won’t air this Sunday! What the hell? It has to be a massive human resource-like violation where company policy requires a suspension until the facts can be sorted out. Otherwise why suspend with no details? The only thing on the BBC says is:

What the hell is a Fracas? Apparently its a fancy word for a brawl! This is from Miriam Webster (yes I had to look it up):

I love how both examples involve the police and one uses a bar! I bet Clarkson got into one hell of a Fracas! The word is so unusual that when you Google it, you get the BBC press release, not the definition. Interesting.

The Independent obtained this statement from the BBC:

“Following a fracas with a BBC producer Jeremy Clarkson has been suspended pending an investigation. No one else has been suspended. Top Gear will not be broadcast this Sunday. The BBC will be making no further comment at this time.”

Jalopnik.com commenters say it’s because he came into contact with Tanner Foust from Top Gear USA on the last episode. Like matter and antimatter colliding or something. I doubt that and happen to think Tanner is pretty awesome. I wish the USA producers would let him be himself more often, but even the scripted Tanner is pretty cool to watch. Maybe it’s just time for Clarkson to move on? Find some new enthusiasts to take over?