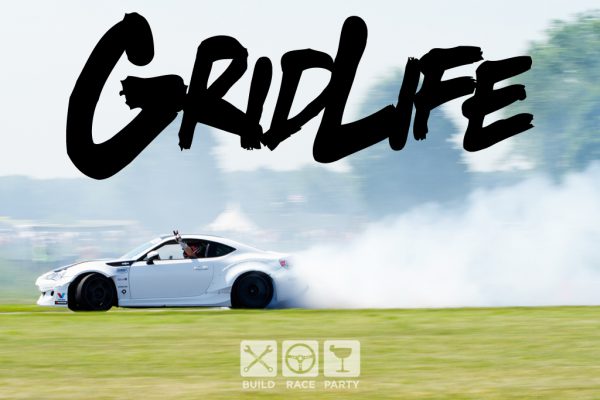 Where to start… This past weekend was even crazier than last year. Gridlife 2015 was rather nuts, and I would say the amount of precipitation that weekend could be defined as torrential. This weekend was dry; albeit a bit hot, and 10x crazier. We arrived (I carpooled with a friend) late Thursday night after sundown… we would have been earlier but we stopped for a quick bite to eat at the Red Arrow Roadhouse which is right off 94 on the way to Gingerman Raceway. When we arrived we found our camping area in paddock at the “Twerk Team Racing Party Pad.” We partied and made friends with these fellas last year and they were happy to have us again this year. Right next to their spot in paddock was a man named David who happened to be doing a head job on his BMW. I just want to mention the photo below was taken at 12:30a EST. 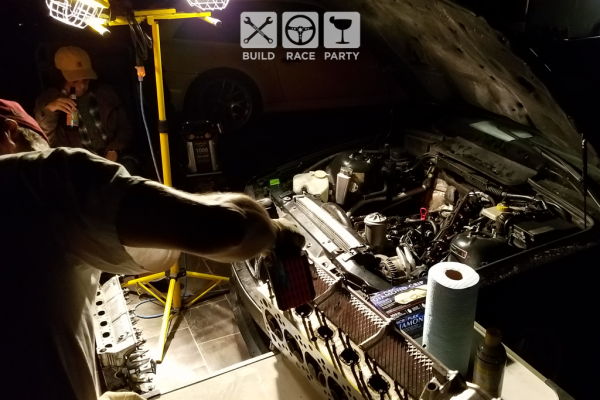 We partied rather late into the evening applying hilarious livery to the Twerk Team Racing cars. We didn’t realize how late it actually had gotten until the main guy behind the event came by in his sweet Honda merch-van at 3:30am to let us know, kindly, that it is just the first night and perhaps we should save some partying for the coming evenings — Sorry Chris. He was right, there were 2 more nights of craziness ahead. 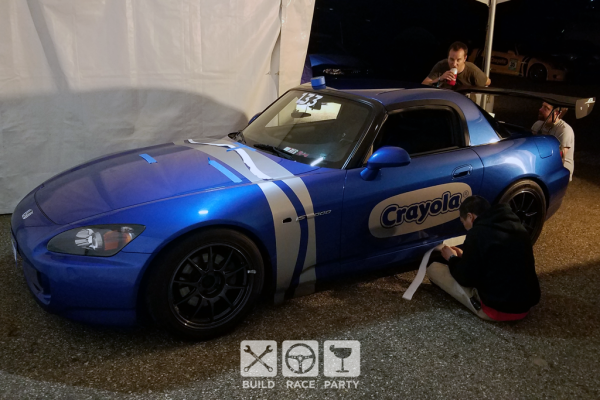 ~5 Hours later the track was hot and there were race cars laying down times and burning up brake pads. There is nothing better to wake one up in the morning than vtec and the smell of cooked pads. Picture below is proof that I was awake enough at sunrise to get a photo (I may have went back to my tent and died immediately after taking this photo, but I was awake for a brief time). 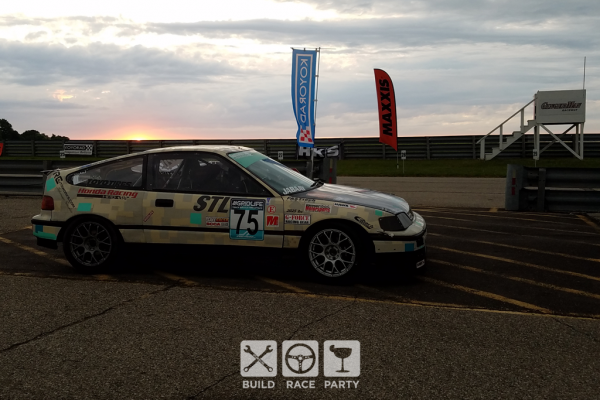 I spent the beginning of the day in my friend Ryan’s (10 Karat Racing) 240sx as he took me out on one of his instructor sessions. The car is nuts at an autocross, but I can see why when it finally gets to stretch its legs a bit on road course. Unfortunately, later in the day on his next out session he had an issue and had to pack the car away for the weekend. 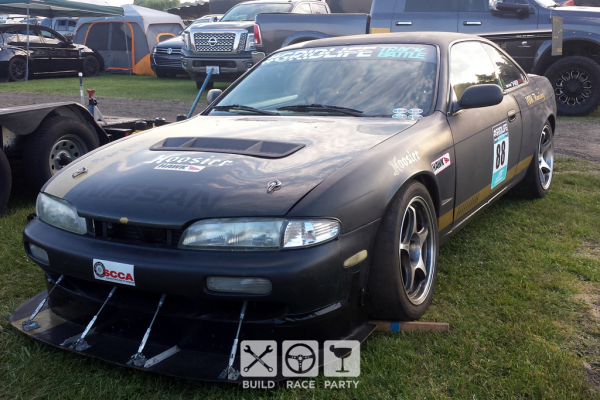 The rest of the day you could find me running around like the proverbial headless chicken, covered in sweat, and loving every minute of it. Pro-Tip: If you want to shower at GRIDLIFE and don’t want to do it with 9 other people, go when there is a drift session. The bathrooms/showers were a ghost town during drifting. That being said you may miss out on some epic tire shredding. Speaking of, this year we were not only graced by the presence of Ryan Tuerck again, but Hertlife and Chairslayer showed up and did not disappoint. I also have to give a lot of credit to the rest of the field as there were quite a few more Pro/ProAm names and the amateur guys stepped their game up as well. 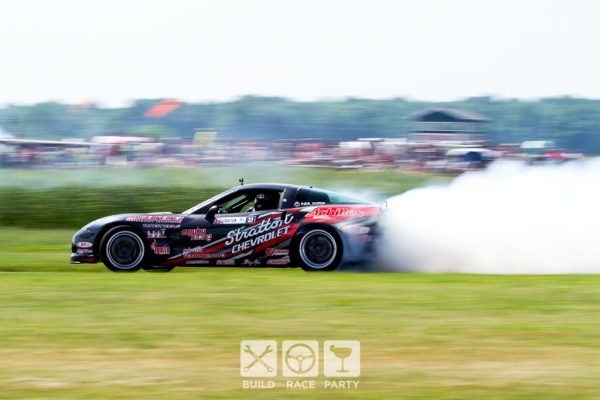 The Time Attack Battle was even more intense this year as well. Last year, both RS Motors and Professional Awesome Evos blew up, but this year not only did both cars stay together for a hard-fought battle, but there was a new challenger from Canada (eh) in a K-Swapped Integra laying down times in the 1:30s and ended up getting down to a 1:31.6. What was even more amazing was it was his first time at Gingerman Raceway. Daniel O’Donnell of Professional Awesome ended up with the fastest time with a 1:29.6. 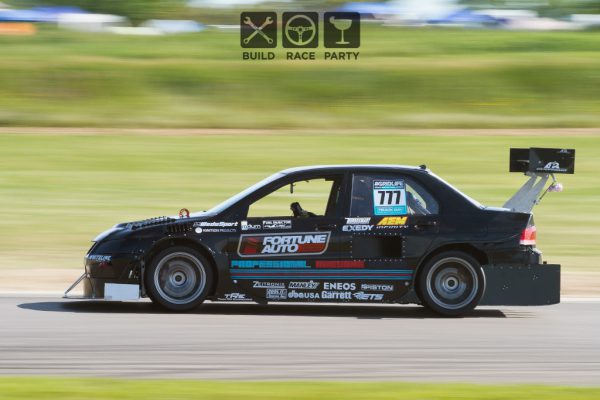 All in all the weekend was too much fun. I think GRIDLIFE could last a week and I still wouldn’t be able to take in all it has to offer. Oh, and you’ll be happy to hear the BMW got the motor/head job finished in time to get in a time attack session. When that thing turned over you can hear everyone carrying-on — It was a victory for all of GRIDLIFE. 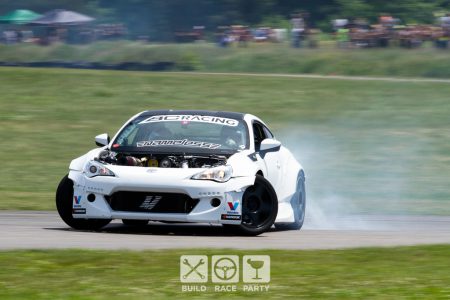 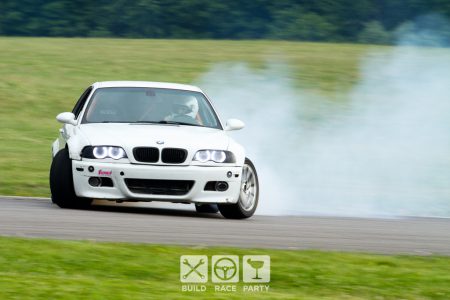 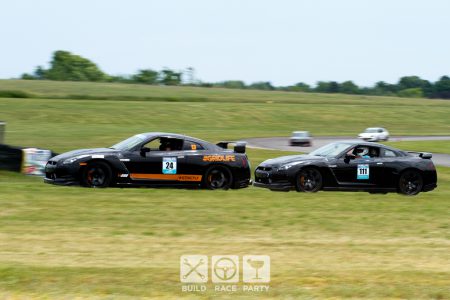 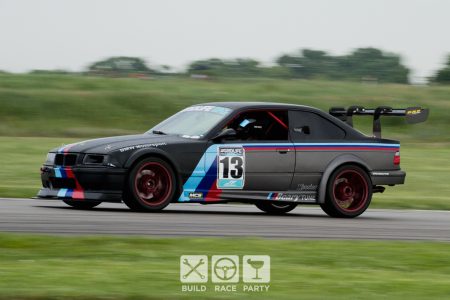 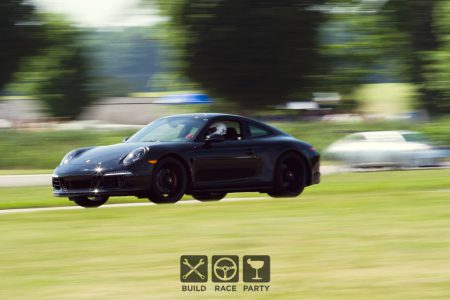 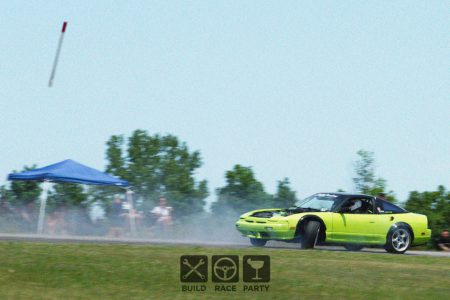 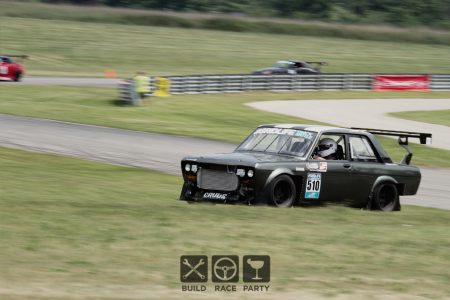 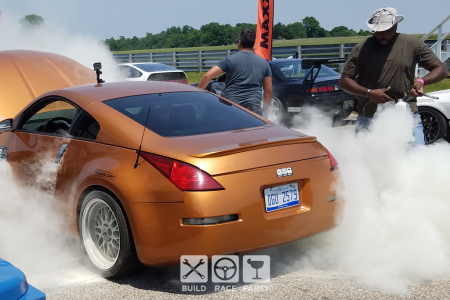 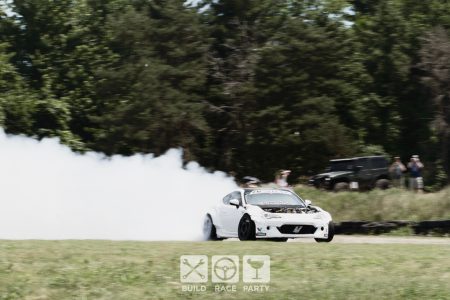