Chris Atkinson, known by fans as “Atko,” might be joining the FIA World Rallycross next season! He recently teamed up with Roots Management International to explore opportunities in the growing FIA World Rallycross Championship. Which means he’s looking for sponsors and might put a program together! 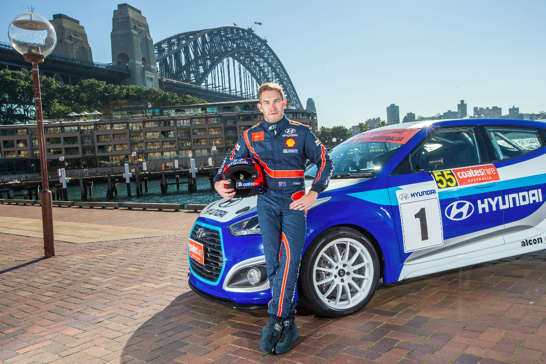 Chris “Atko” Atkinson is awesome. He’s a super good guy and crazy fast behind the wheel of a car. He stormed onto the World Rally Championship scene in 2004 by finishing 5th overall in his privately run, less powerful Group N Subaru Impreza at his home event, Telstra Rally Australia.

This extraordinary result against the world’s best manufacturer teams immediately opened doors for the Queenslander as the Subaru World Rally Team snapped him up for their 2005 WRC campaign. 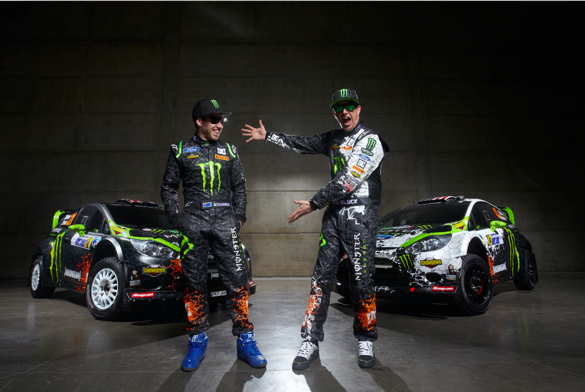 He’s now set his eyes on FIA World Rallycross, a Championship organized by the FIA in conjunction with the series promoter IMG who developed the (ERC) European Rallycross Championship into a sanctioned FIA World Championship in 2013. Providing spectacular action and already hugely successful, currently encompassing 13 rounds in 12 countries across 4 continents, IMG have big plans to add several more new locations in key markets over the next few years.

World Rallycross (World RX) makes sense for his next move as the series already features some of the world’s most skilled drivers racing 600bhp 4wd machines on short, sharp mixed surface circuits combined with huge fan attendance plus a massive tv package reaching millions on LIVE on TV.

Atko comments, “I think the WorldRX concept is great! I’ve always thought Rallycross was a really sweet format and you can see that now with the way the FIA World Rallycross Championship is growing. Manufacturers are coming into it and it’s evolving to the stage where it’s becoming a lot more professional. WRC cars are incredible but these Rallycross cars are pretty much double the power of a WRC car. Everyone who’s driven one says it just blows your mind – you know, 0-100km/h in 1.8-2.0sec, anytime you’re doing that, it’s impressive. Racing would be crazy fun, you’re basically in a weapon with eight other lunatics hoping you come out of the first corner… not backwards! I can’t wait to explore opportunities with the Roots team and get on the grid for 2016.” 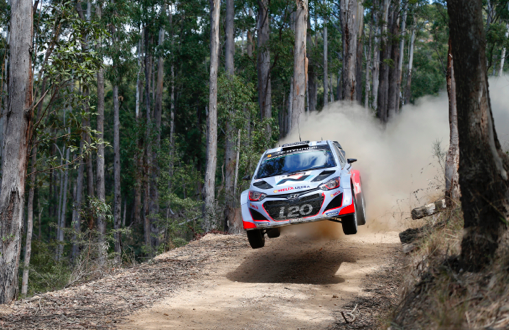 Ian Bergin, Sponsorship and Rights Management at Roots, adds, “I’m really excited about working with Atko and seeing him behind the wheel of a World RX car. I have been around the paddock since IMG took over RX and have seen the sport grow at an unbelievable rate under their management. It’s awesome that more WRC drivers are seeing the opportunities within the World RX paddock and we’re very happy that Atko chose to work with ROOTS. It will be a busy winter talking with teams and interested partners but our focus is to be ready for 2016.”

Let’s hope he puts together a program so we can watch Atko take on his former teammates Petter Solberg and Ken Block as well as the other amazing drivers in the FIA World Rallycross Series!