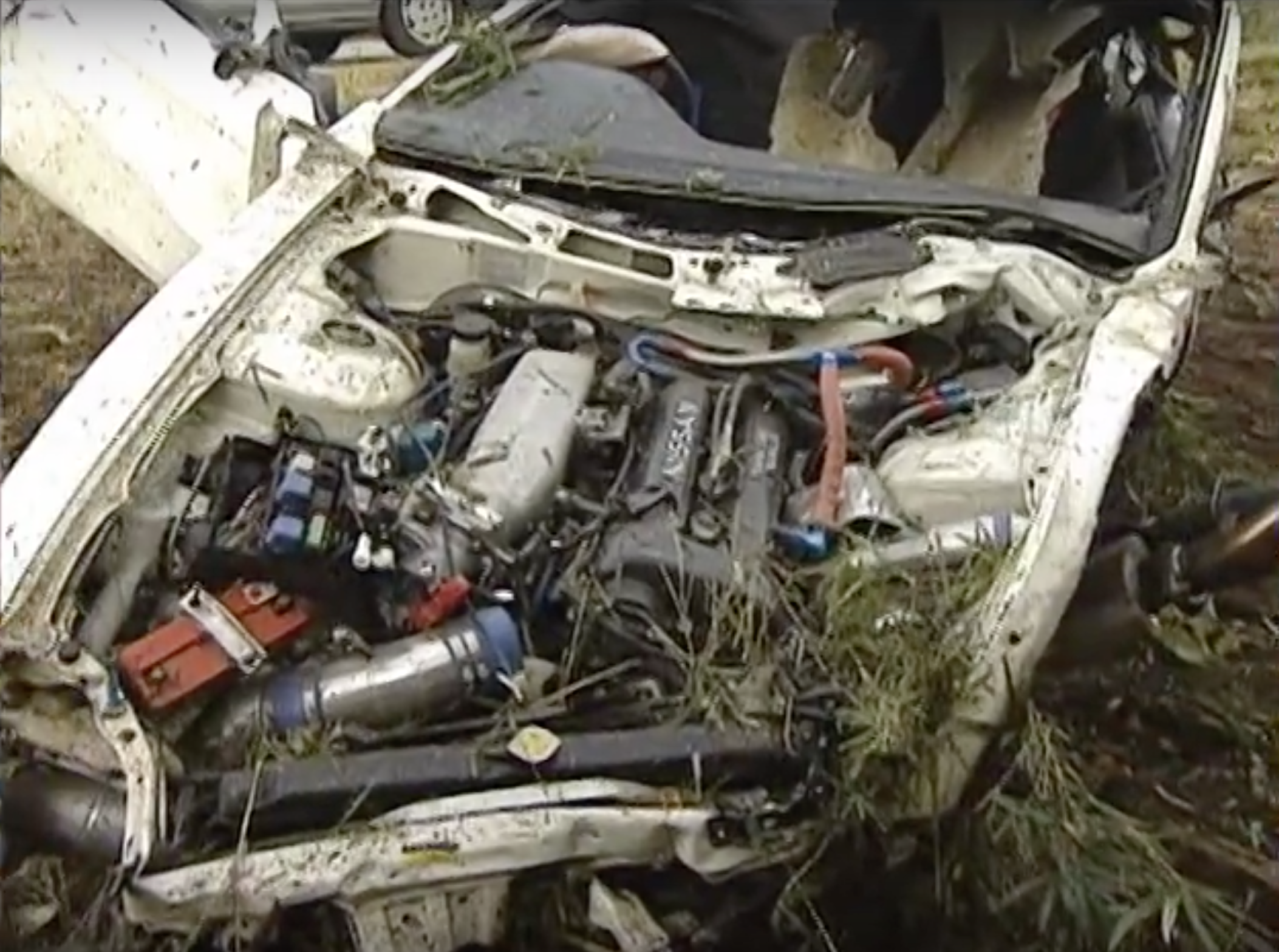 High speed car crashes are scary. There’s nothing you can do to correct the car sometimes and it simply gets away from you. In this case it’s suspected that air got under the front of the car and lifted it clean off the ground so the drivers inputs had zero effect… at 300kph! 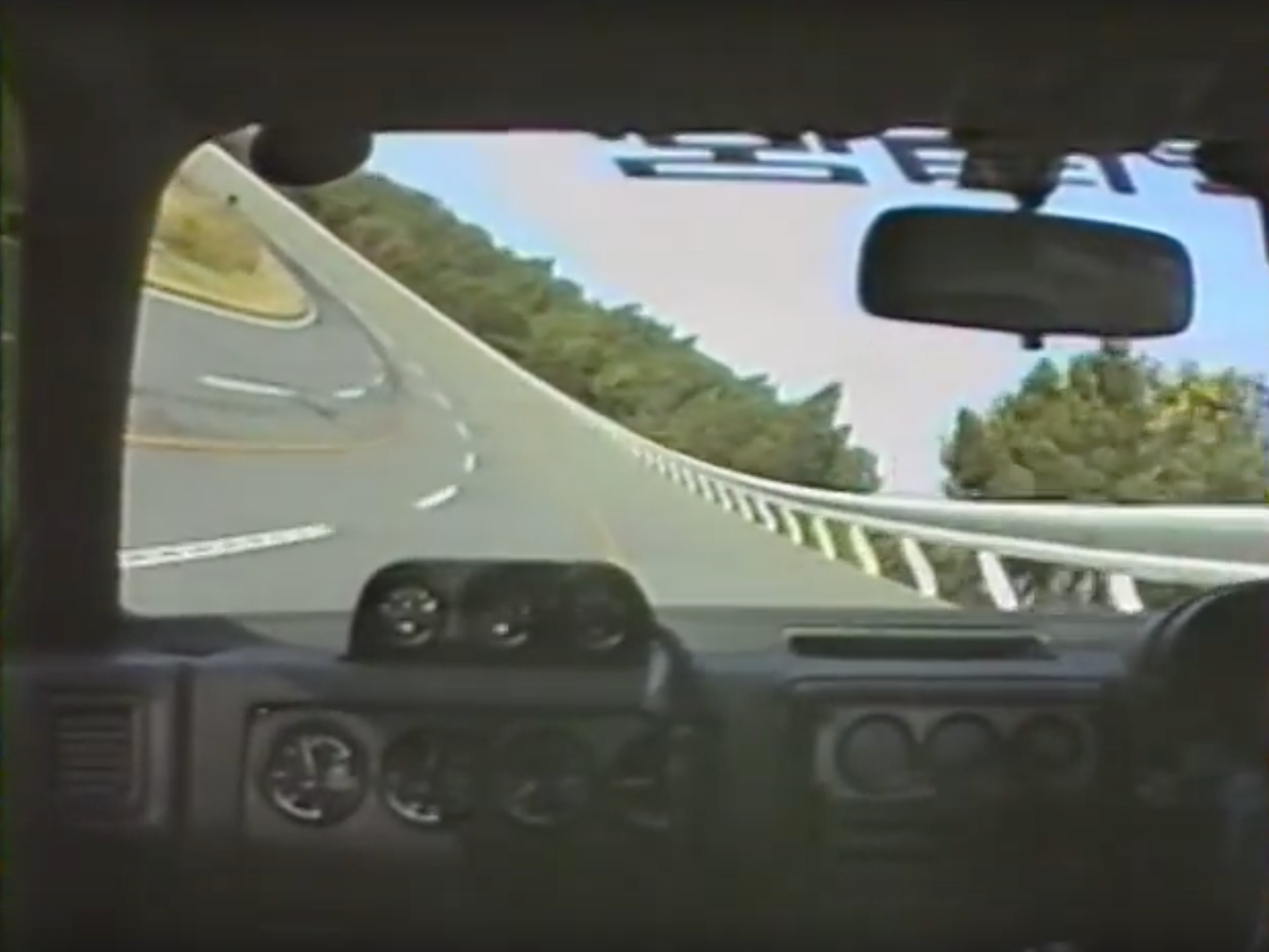 Takahashi Kunimitsu was the first Japanese driver to exceed 300kph and the speed trials began to grow in popularity. The next generation of cars starting hitting speeds around 339 kph at the very high speed Yatabe Test Circuit. This video shows one of those high speed trials and its going pretty well until it’s Tarzan Yamada’s turn. He is considered one of the best race car drivers in the world but something happened that caused him to lose control at top speed. Some think air got under the front of the car and made it impossible for him to countersteer but officially the cause of the crash is unknown. The whole video is pretty good but Tarzan’s crash starts at the 8 min mark.

After Tarzan’s crash they move on to Bonneville for more speed trials where an RX7 flies into the air at 240mph! So keep watching. They Rx7 shows up around 13:50 and promptly leaves the ground.

For those that don’t know Tarzan, here is the quick bio from Wikipedia:

“Eiji “Tarzan” Yamada (山田 英二 Yamada Eiji?, 25 April 1962) is a Japanese time attack driver.[1] He is currently a judge at American Formula D events.[2]Yamada has raced in both the JGTC and Japanese Touring Car Championship.

He gained popularity on several Japanese videos with BAKA-MON, his trademarked logo that translates loosely as “stupid monkey.”[3] Players of the Juiced 2: Hot Import Nights video game need to compete against a representation of Yamada to advance in the game.[1] Before that, he was a regular feature on Video Option.

Yamada has raced in numerous series in Japan and America since 1981. His championships include the 1991 Formula Mirage class and 2002 N1 Super Taikyu endurance.[3][4]

Yamada, competing in the Cyber Evo, is a two-time World Time Attack Challenge champion (2010, 2011) in the event held annually in Sydney, Australia.”