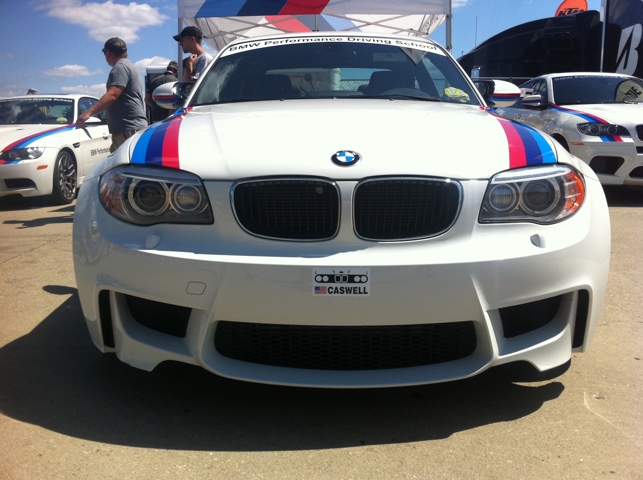 Every time a new M car comes out, BMW says it’s inspired by the E30 M3 from the late 1980’s. Why? Because the E30 M3 was the last homologation special that the company made. Meaning it was designed to be racecar but BMW needed to sell them to the public to make it legal to race. And guess what? The E30 M3 most popular car that the company has ever made in the eyes of automotive enthusiasts.

It wasn’t fast. But it would spank 911’s around the Nurburgring back in the day. It was so easy to drive fast and at the limit. The torque delivery was incredibly smooth and the car just kept rev’ing higher and higher… It weighed around 2,600-2,700 lbs depending on where you live and options.

So will the turbo engine be as easy to drive as the old S14 engine? Not a chance. Turbo cars look good on paper, but give me the same power from a naturally aspirated motor and I’ll work the turbo car on a racetrack – why do you think all the Formula D cars switched to big V8 power?

And the chassis? Well the M235 – basically a 2 series with a sport package called the M package(or whatever, didn’t care enough to look up the proper marketing term) is actually pretty amazing. You can’t feel the road through the electric steering but it is a decent car. Just more of a highway machine with big wheels and tires. Guess what most enthusiasts say about the E30M3? Amazing road feel. Ok, so scratch that, it won’t replicate the feeling of driving an E30 M3. 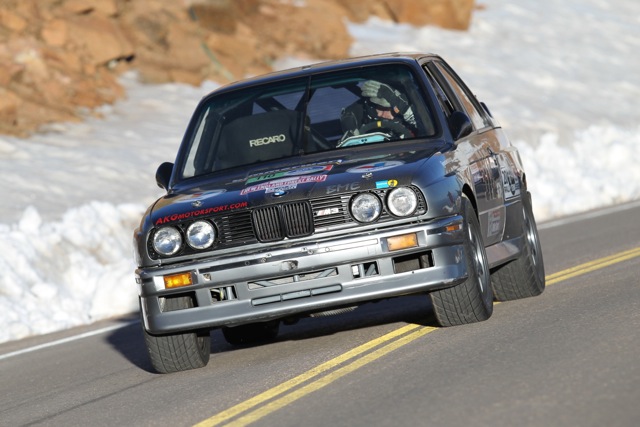 Oh, maybe it will be lightweight with amazing handling? Well the M235 weighs in at more that 3,500 lbs… Piggy piggy. No way you’re shaving 500 lbs off with carbon and aluminum and not a full redesign. Autocar thinks the M2 might shave 135 kilograms…is that a lot? It doesn’t sound like much. Sounds like one fat friend not getting in the car with you.

So what does it mean to say the M235 was inspired by the E30 M3? My hunch is that BMW’s marketing team is at it again. Recognizing the brand is losing its way with auto enthusiasts and performance drivers, it needs to arm the executive entering the mid life crisis stage with something they can tell their friends… “Bro… its based on the E30 M3, the greatest racecar ever made”

Now in fairness, the last time BMW did this was with the 1-Series M Coupe (who the hell named that?) and that car was amazing. I loved it. But it was no E30 M3. It was way more fun to drive around town. I put a few thousand miles on it for this review for Wired.com where I called it the best BMW I’ve ever driven. And to this day I still think that is true. 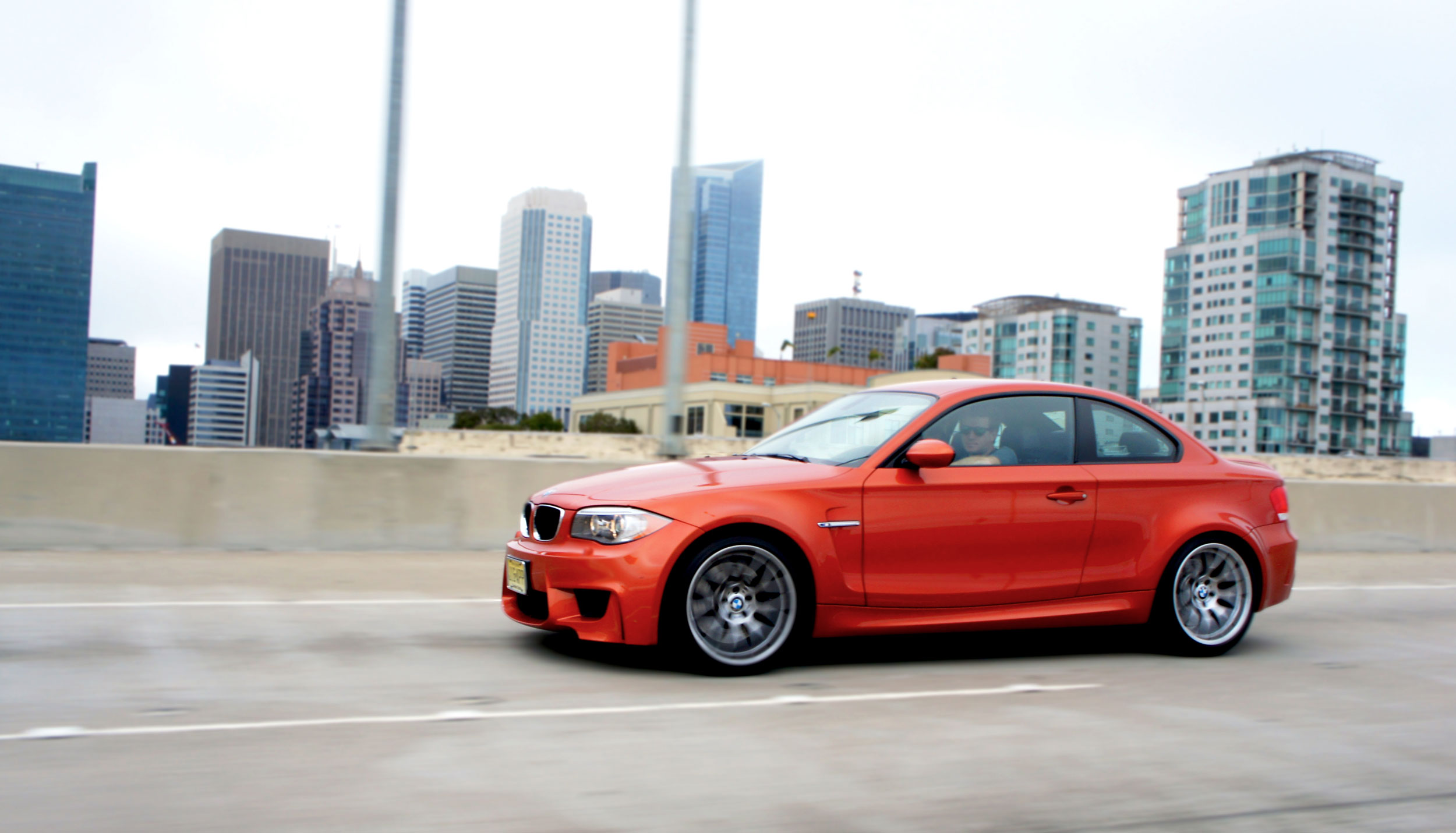 But if I need to race, or even go to a track day, I would grab an E46 M3. But if you want to do smokey burnouts up the hills of San Francisco and then drive into wine country with the girlfriend? The 1-Series M Coupe was pretty amazing. I hear they are actually going up in price which is a bummer, but that’s the nature of special editions. And I suppose the same thing will happen with this E30 M3 inspired model…