The BMW Performance Center, with partners BMW Manufacturing, BMW Performance Parts and IHG Rewards Club today announced that it will compete in the 2015 One Lap of America with the all-new 567 horsepower 2015 X6 M starting May 2, 2015. This year’s team will be co-piloted by BMW Performance Center Driving Instructor, Michael Renner, BMW Powertrain Engineer Michael Broad and One Lap veteran Tom Lappin. The trio will compete in two classes, Truck/SUV and Stock Touring. The 2015 One Lap of America competitors will depart South Bend, Indiana on a 3,245 mile, 7 day route spanning eleven states and consisting of Time Trials, Drag Racing, Skid Pad Car Control and of course, long overnight transit stages. 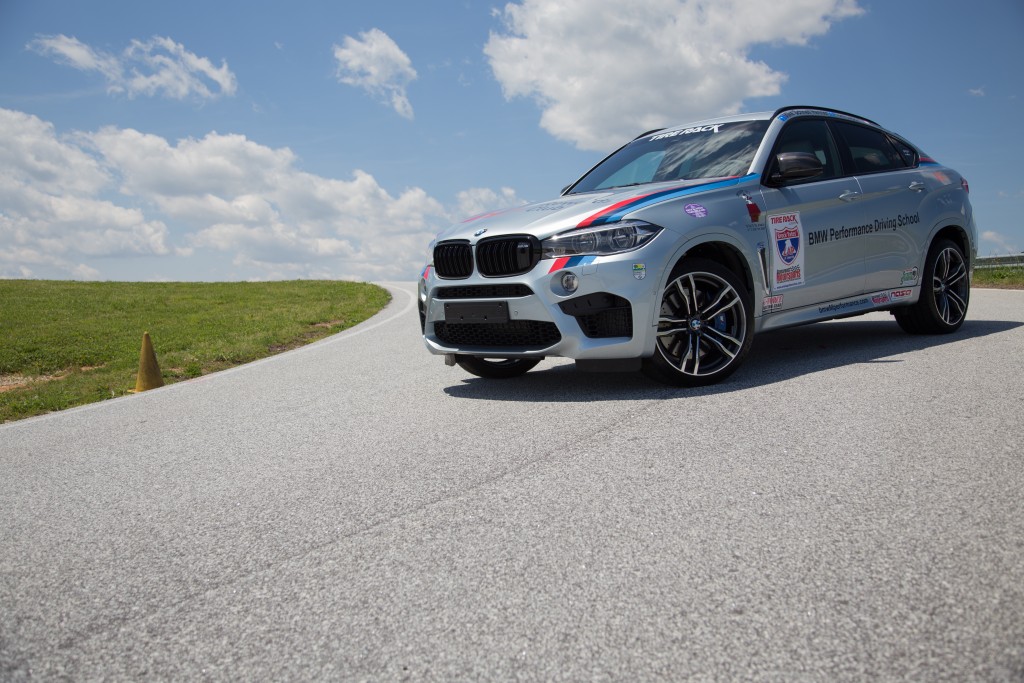 The BMW Performance Center is the home to BMW’s Performance Driving School. The main campus is located in Greer, South Carolina and incorporates the BMW Performance Center Delivery Program and the Zentrum museum featuring 95 years of BMW history. A second location with dedicated road course and training facility opened late last year partnered with The Thermal Club, a premier private motorsports club few minutes outside of La Quinta, California. The BMW Performance Driving School offers a variety of driving classes that highlight the performance, responsiveness, and safety features in each BMW product. Driving schools are offered in 1 and 2 day formats. They include a Teen Driving School, Car Control School, M School, and Advanced M School. Exclusive corporate driving events are also offered in many variants ranging from half day programs to 3 day events with on track driving and offsite tours and excursions. 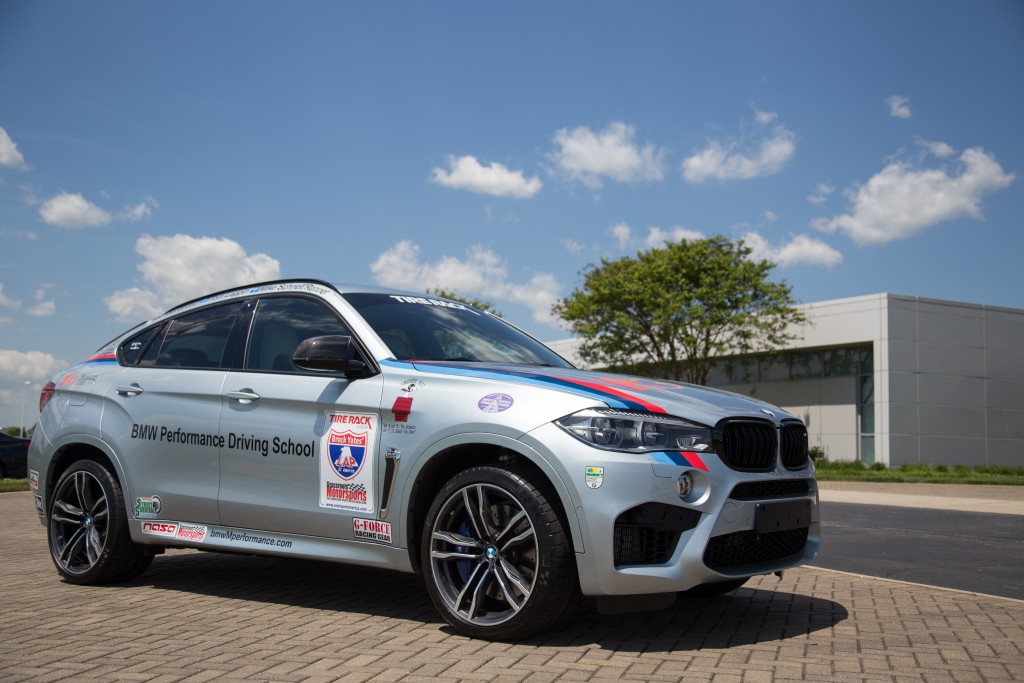 The new 2015 X6 M is the most powerful xDrive vehicle ever offered by BMW. The M TwinPower Turbo 4.4-liter V8 produces 567 hp and peak torque of 553 lb-ft 2,200 to 5,000 rpm. The power is fed to the advanced xDrive system through an eight-speed M Steptronic transmission and allows the X6 M to sprint 0-60mph in 4.0 seconds on its way to an electronically limited 155mph. A sophisticated oil sump system works alongside multiple low and high pressure radiators, M Compound brakes and Michelin Pilot Super Sport tires to insure that the X6M is as capable on track above 1.0g of sustained lateral forces as it is in wrapping the passengers in comfort during the long transit stages. The new X6 M is produced by BMW Manufacturing in Greer, SC.