We have all seen the original Fast and Furious movie. When watching the Race Wars scene there was only a few seconds to convey the atmosphere of the location, but it left a lasting impact. We saw the party, community, racing, and most importantly the cars. This past weekend I found myself at Race Wars for BMW’s – Bimmerfest East.

Since it did happen to rain and flood in my area Friday I decided to hit my M3 with a waterless wax to get it car show ready for the morning. 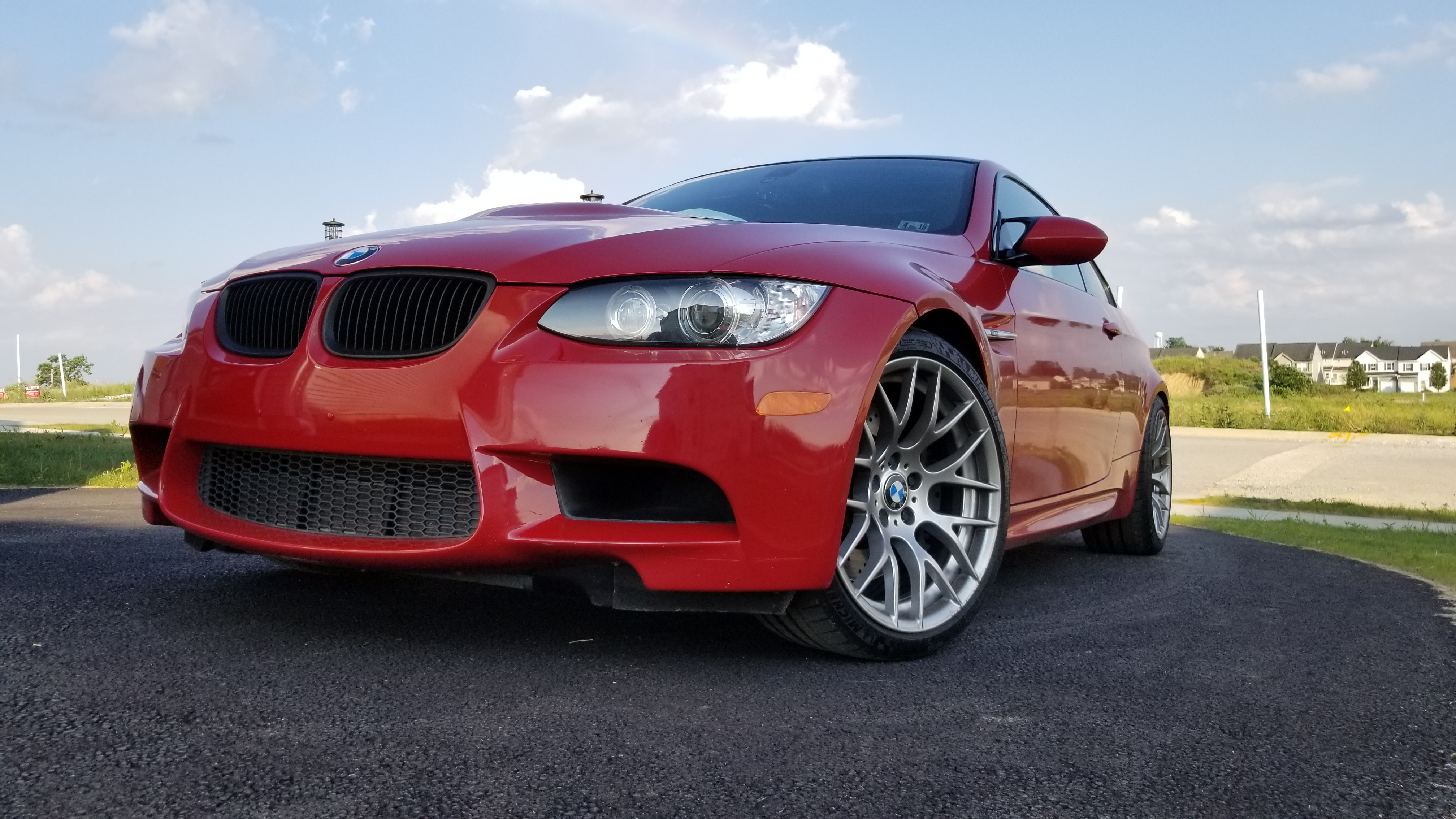 Bimmerfest East is held at Raceway Park in Englishtown, New Jersey, a solid 3 hour drive from my home. I have never been, but I am used to trekking distances to get to the track on the day of events. Summit Point Motorsports Park and New Jersey Motorsports Park are near that distance and I even drove to Monticello Motor Club in New York there and back in the same day earlier in the year.

Even though my GPS told me the distance I knew I was getting close to the venue due to all the spec’d out BMW’s I began to see heading in the same direction. At the gates, it was 4 lanes of BMW’s trying to get in. I attend a lot of car events, but I have never seen so many ///M cars in one location before. 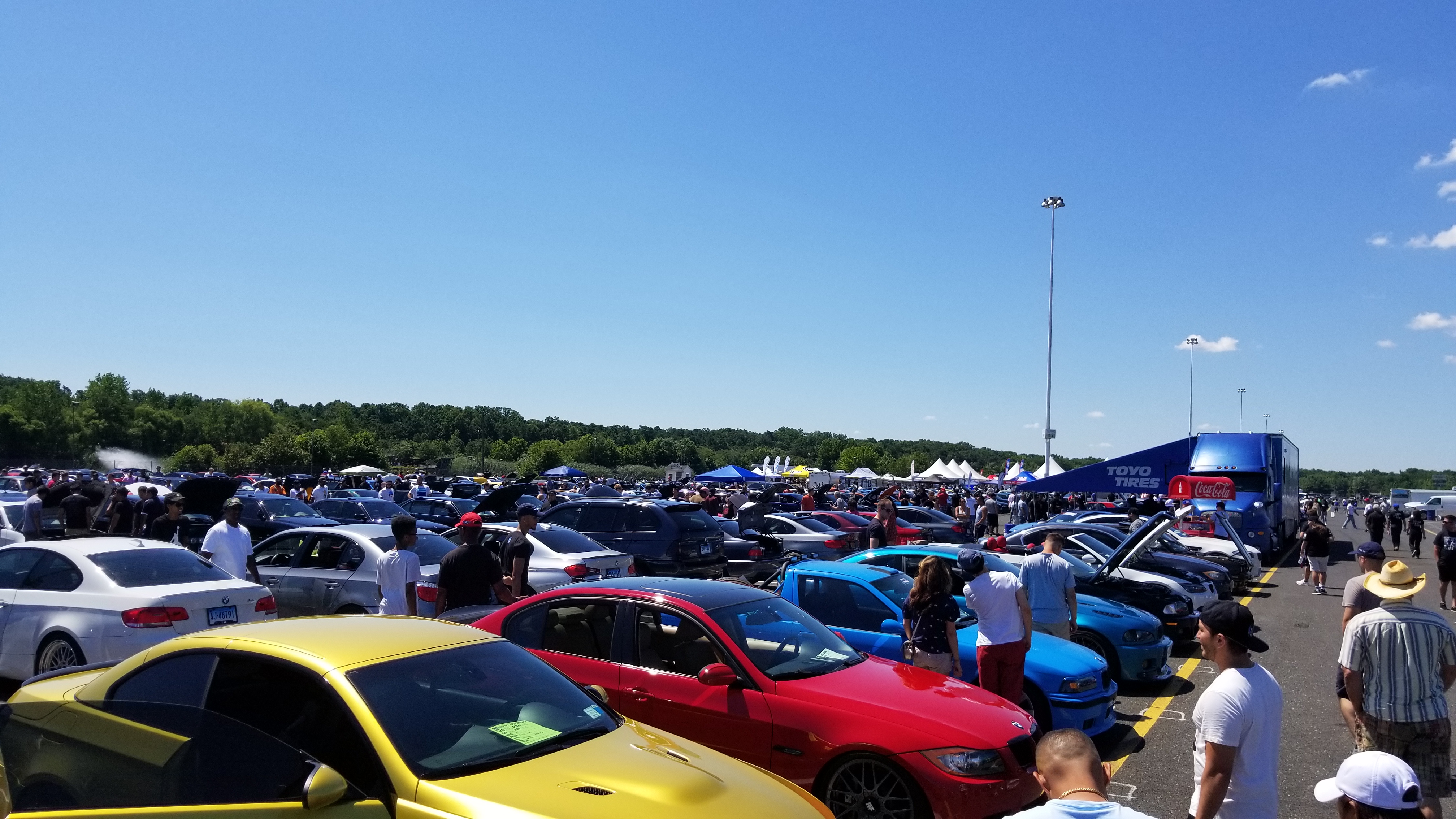 There are many things you can do at Bimmerfest. They have drag racing, autocross, a burnout competition, a judged car show, dyno runs, and even a swap meet. Also, there was a vendor area where well known aftermarket brands brought their ///M toys to show off their products. 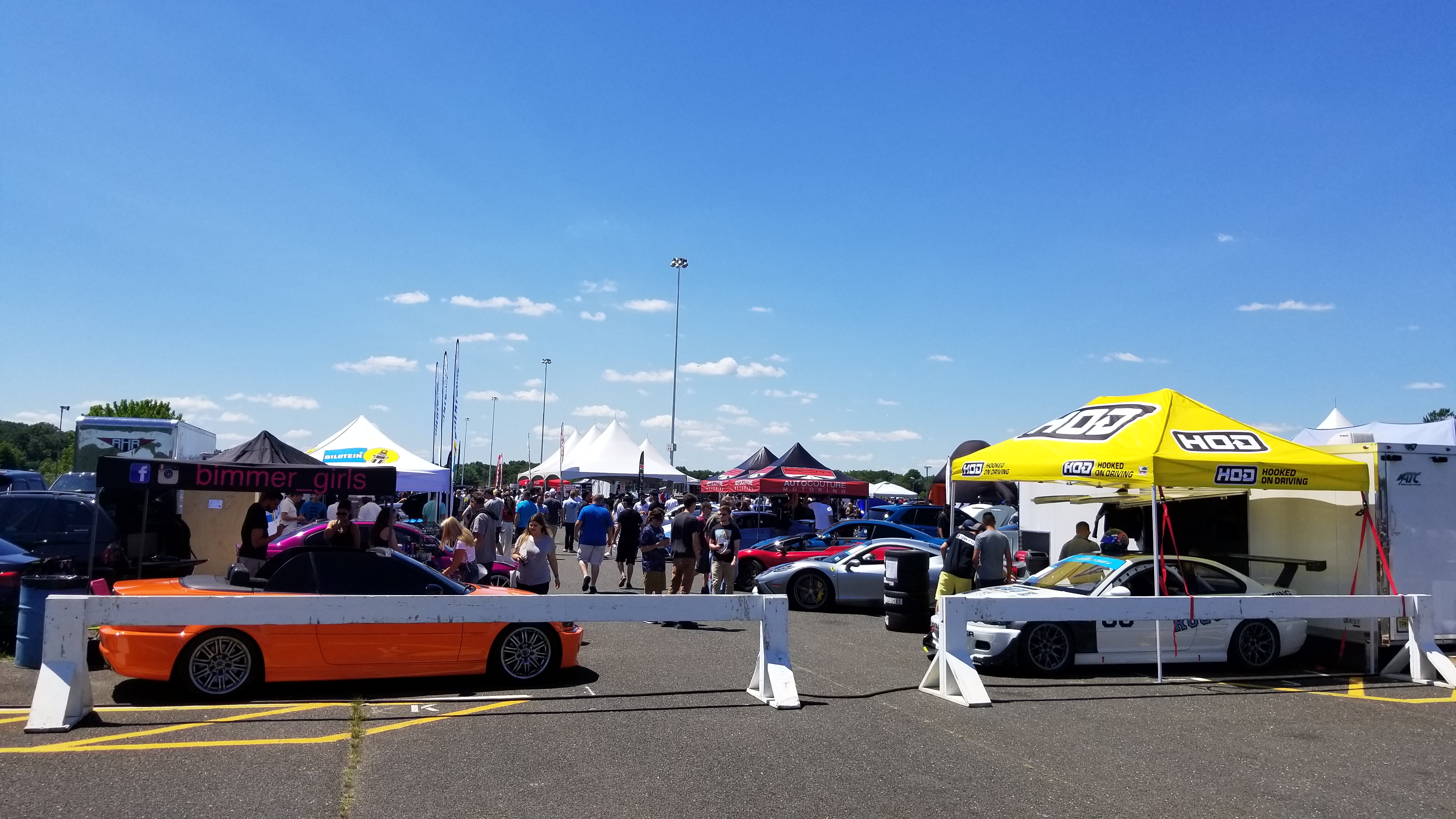 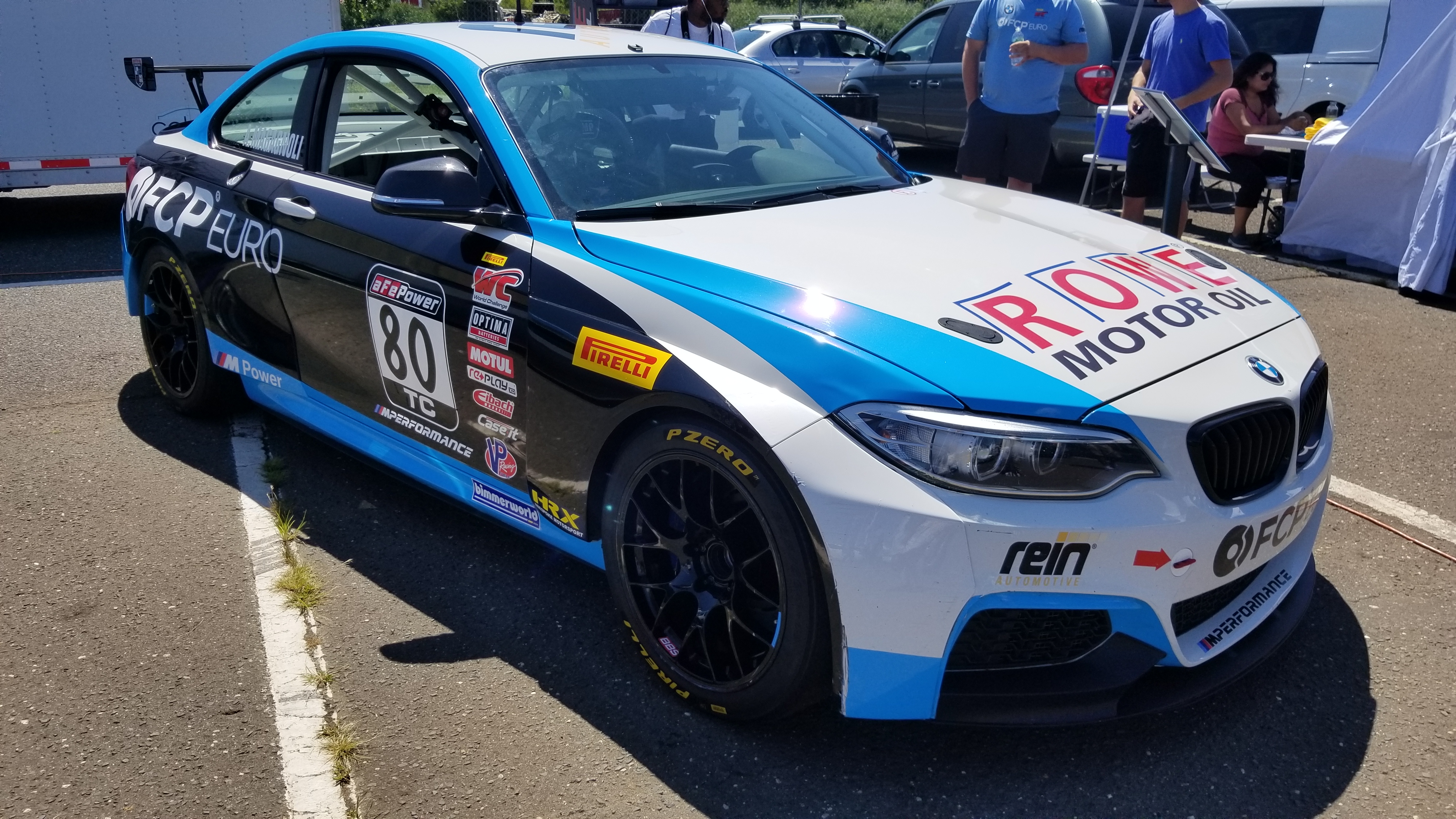 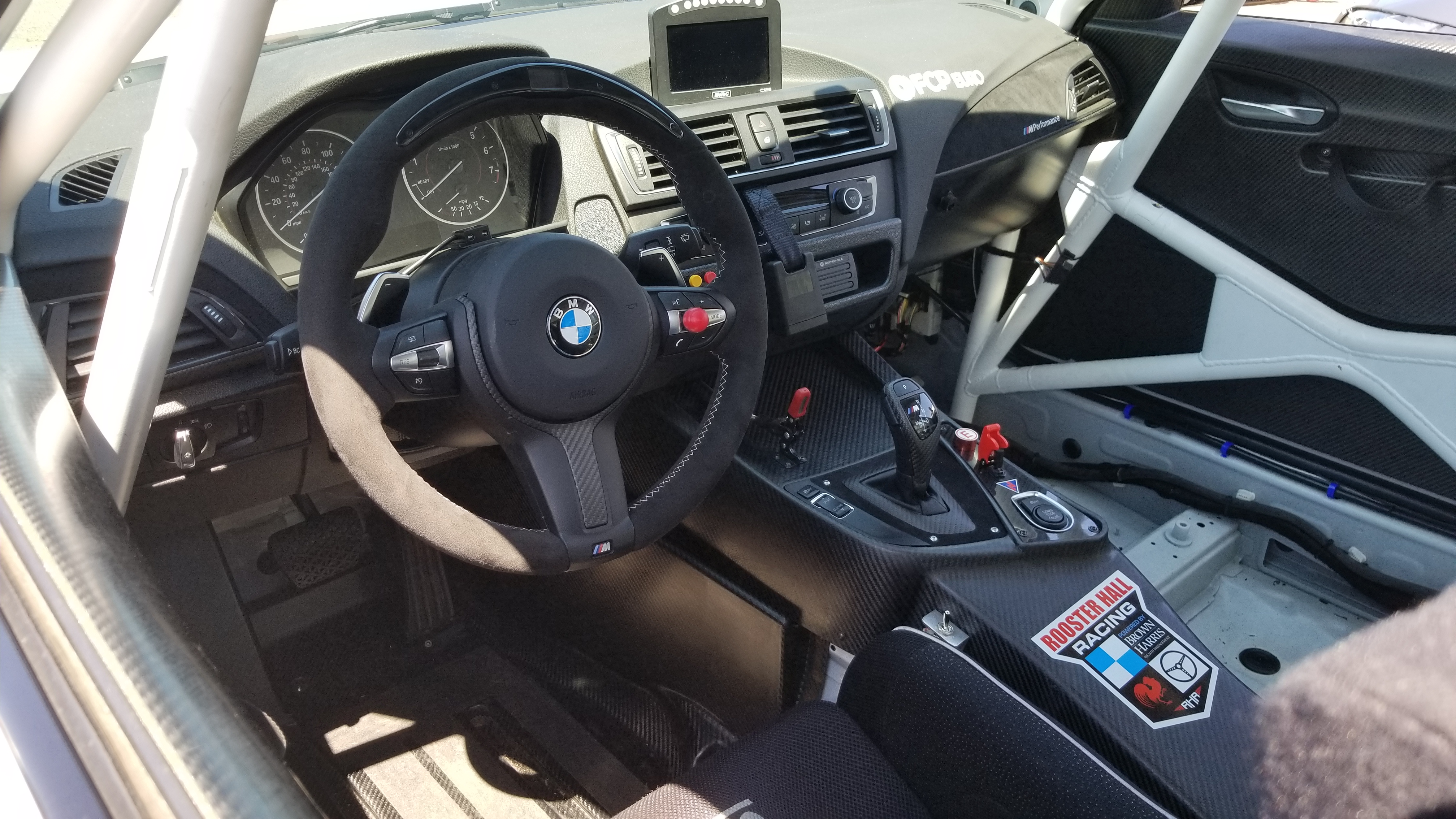 There was a an official BMW M Performance booth with all the current selection of ///M goodies you can put on your car on display. Nothing beats the M4 GTS’s optional carbon fiber wheels. 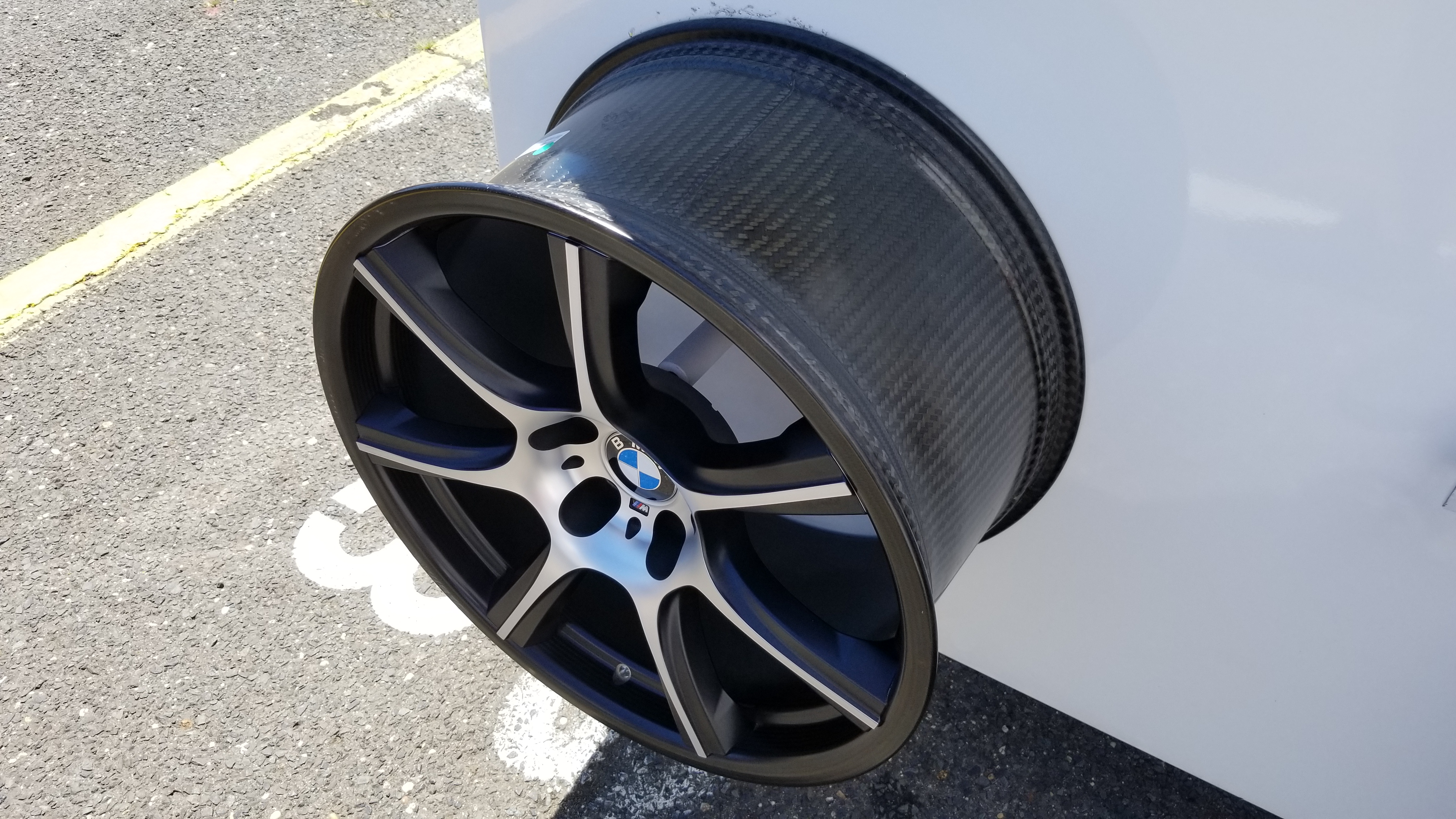 I will leave you with my favorite shots from the day, including my favorite ride at the event a BMW E36 Ute conversion. 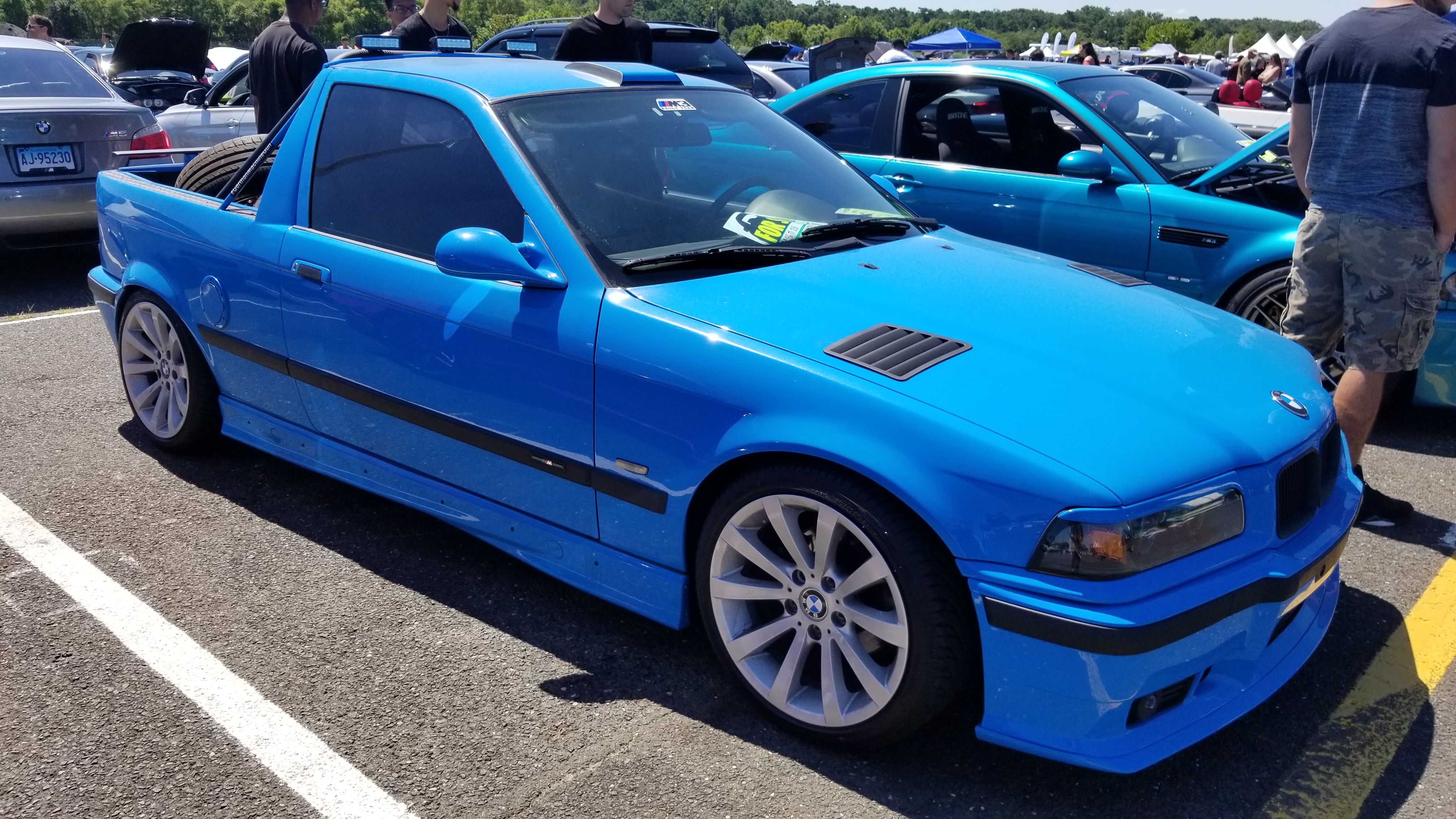 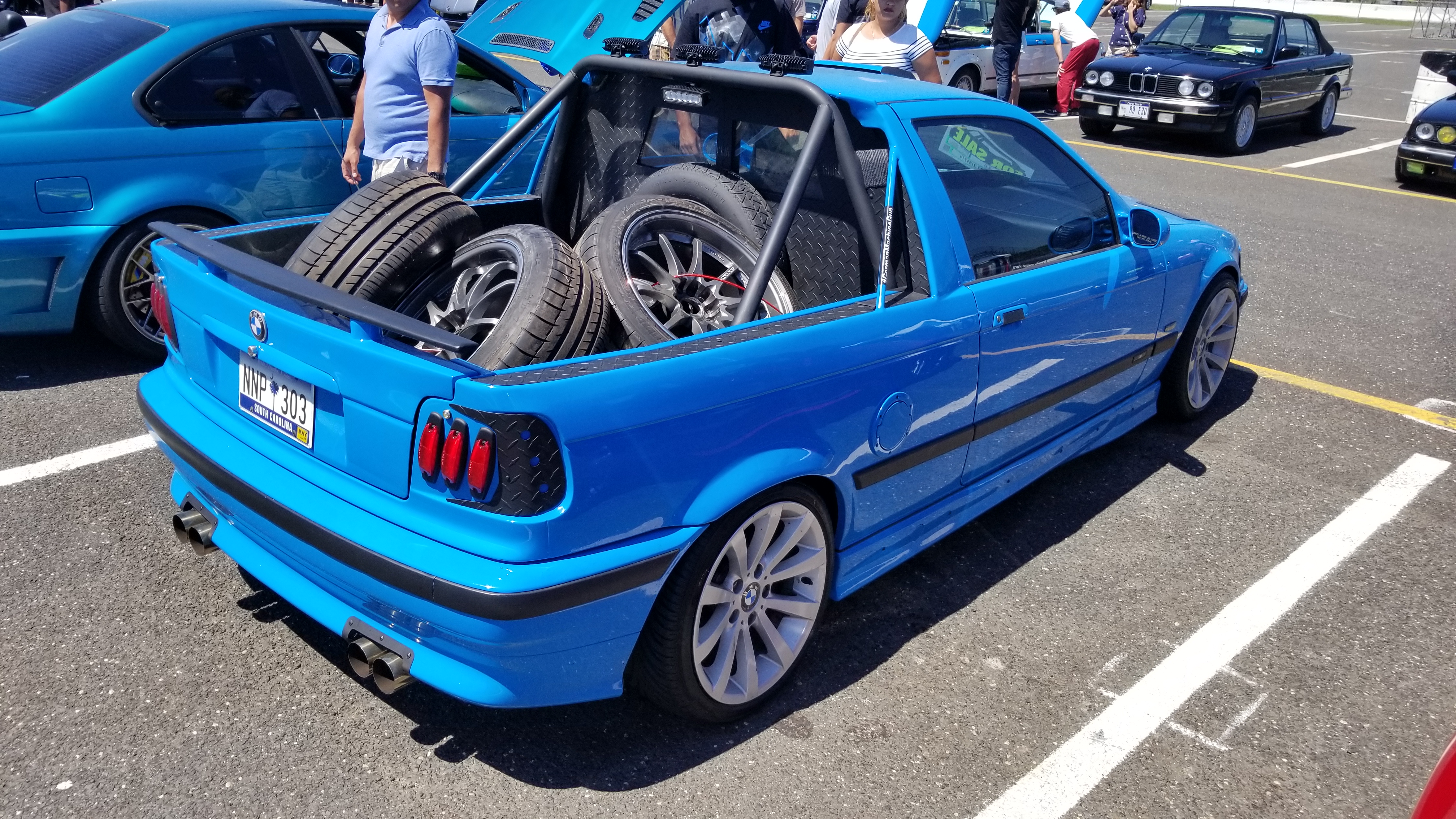 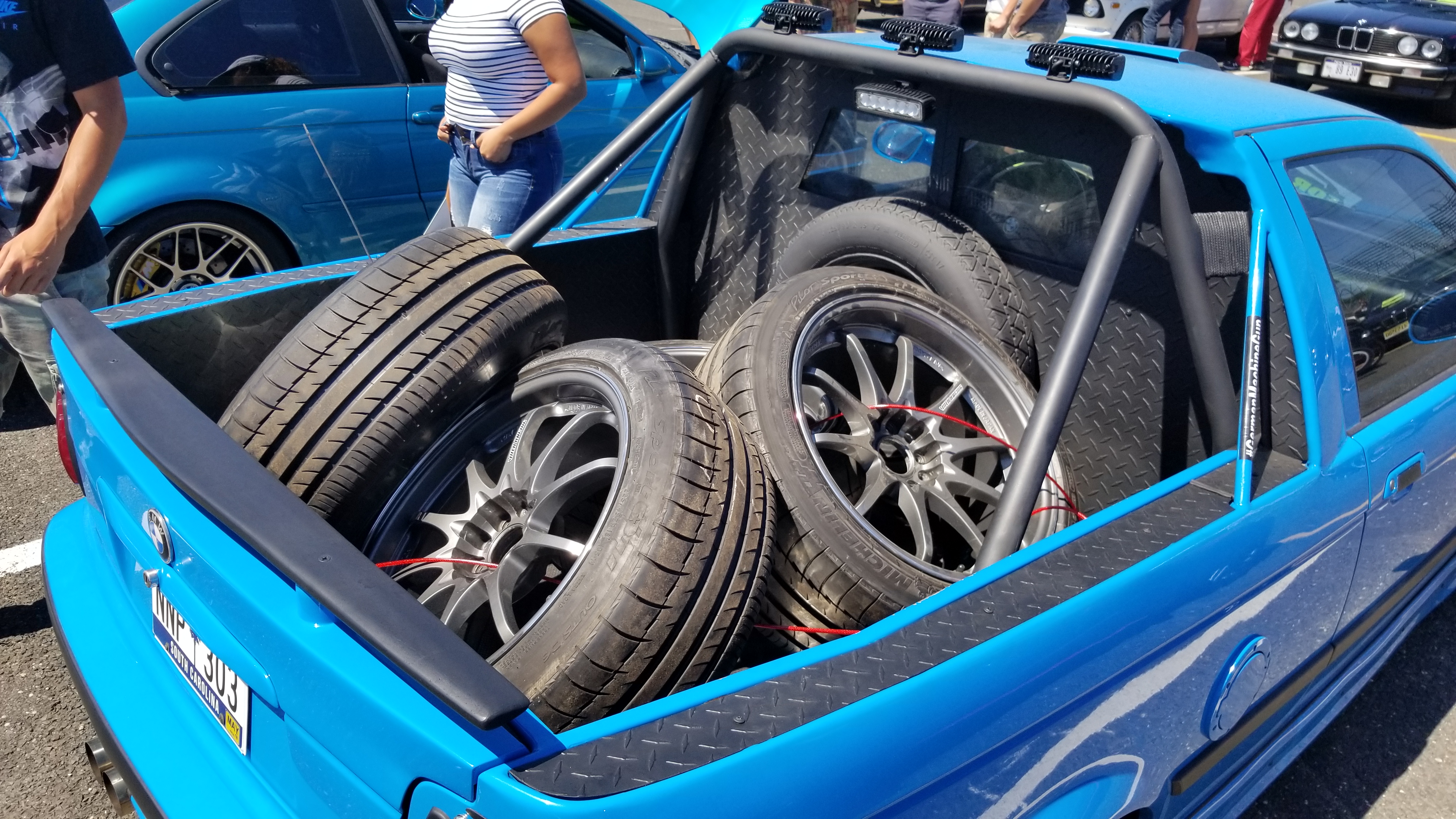 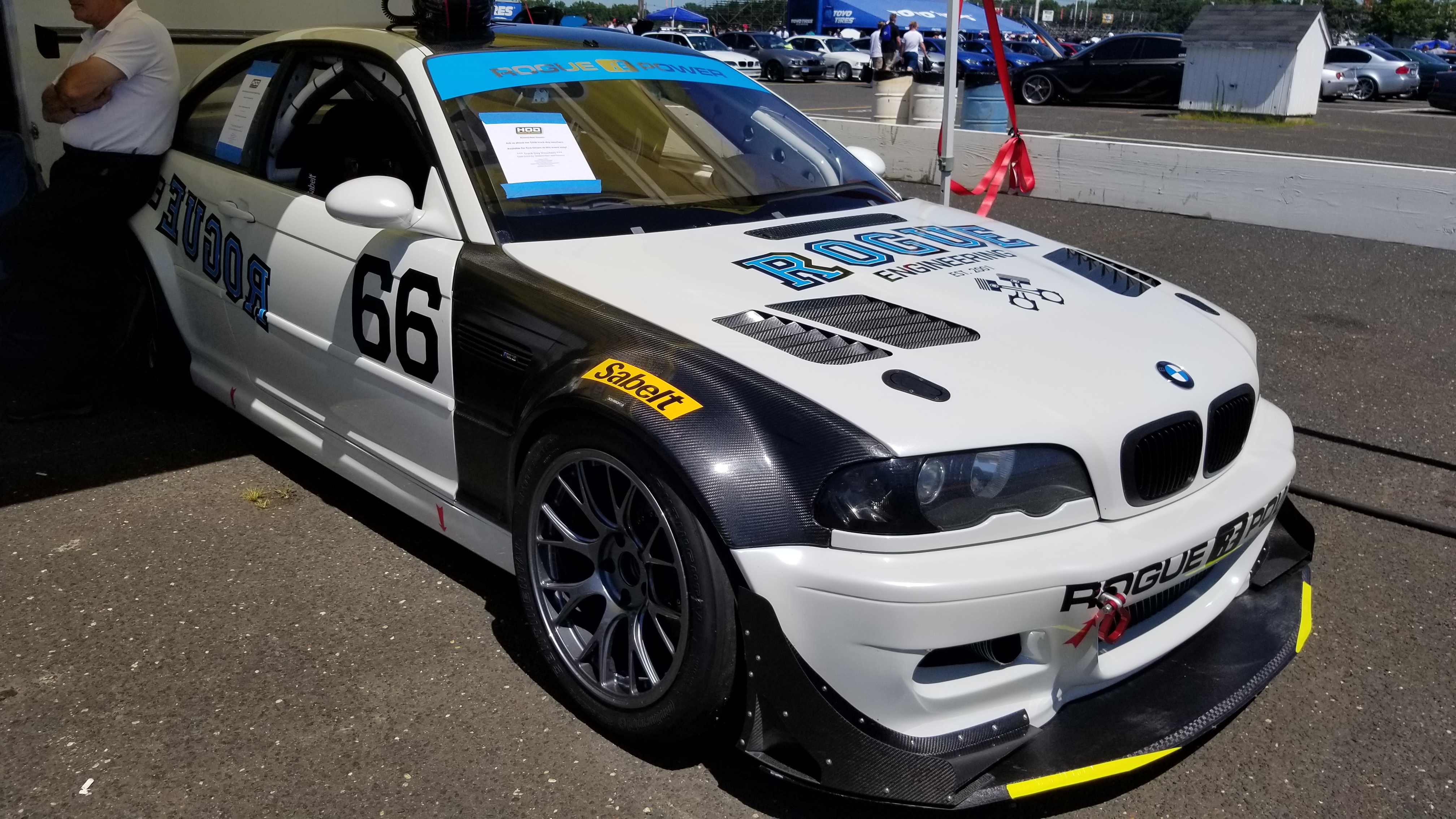 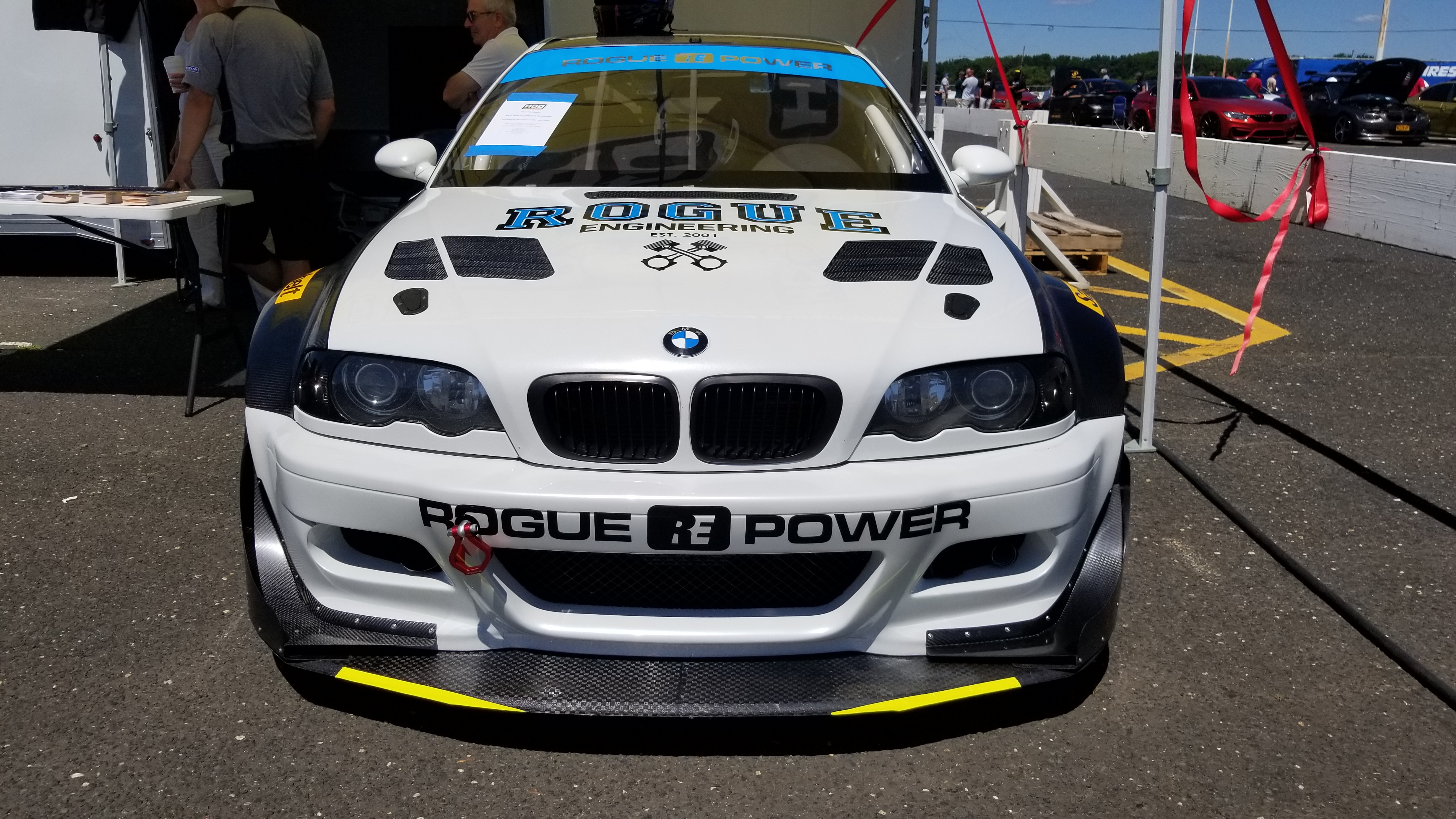 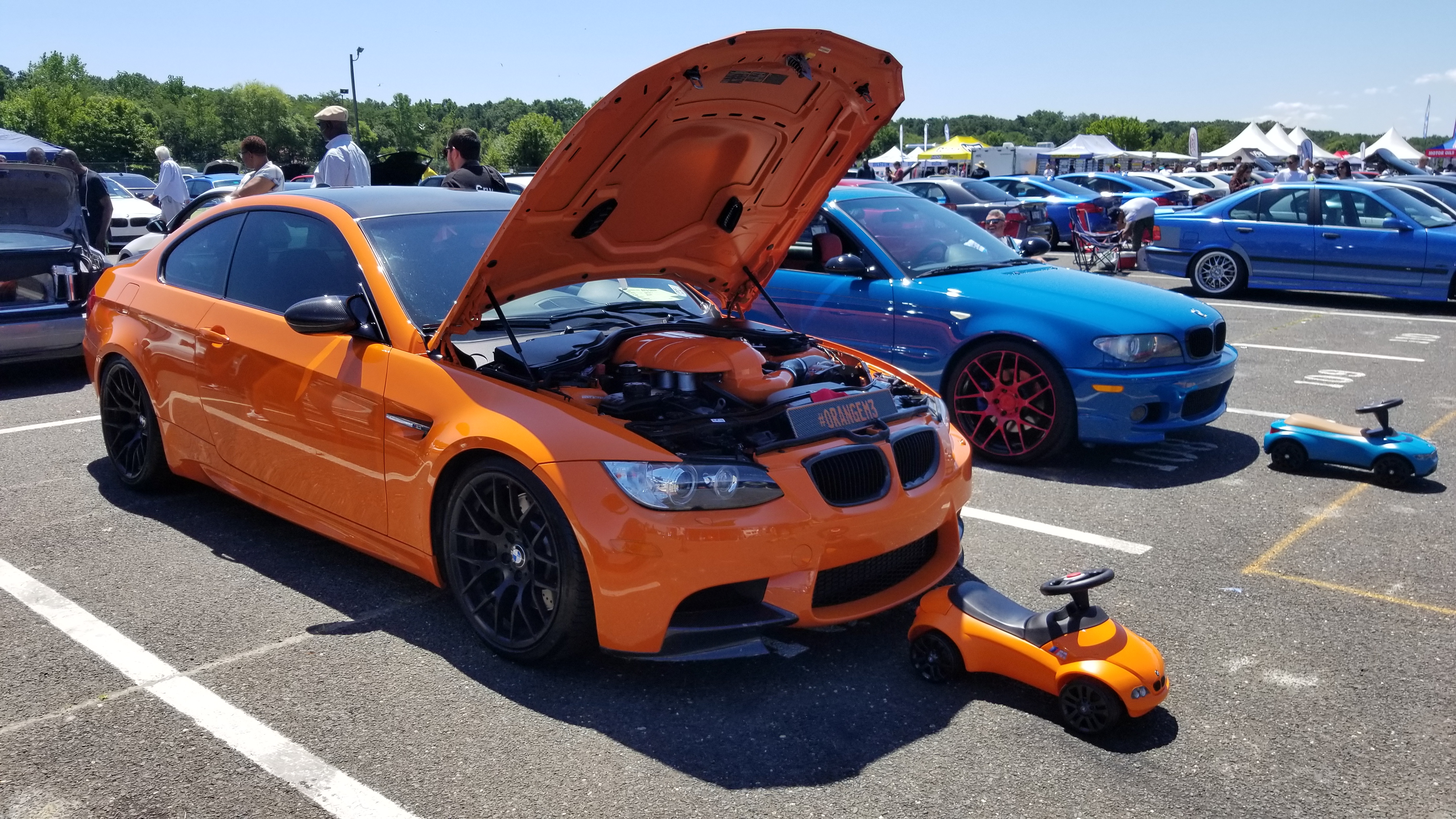 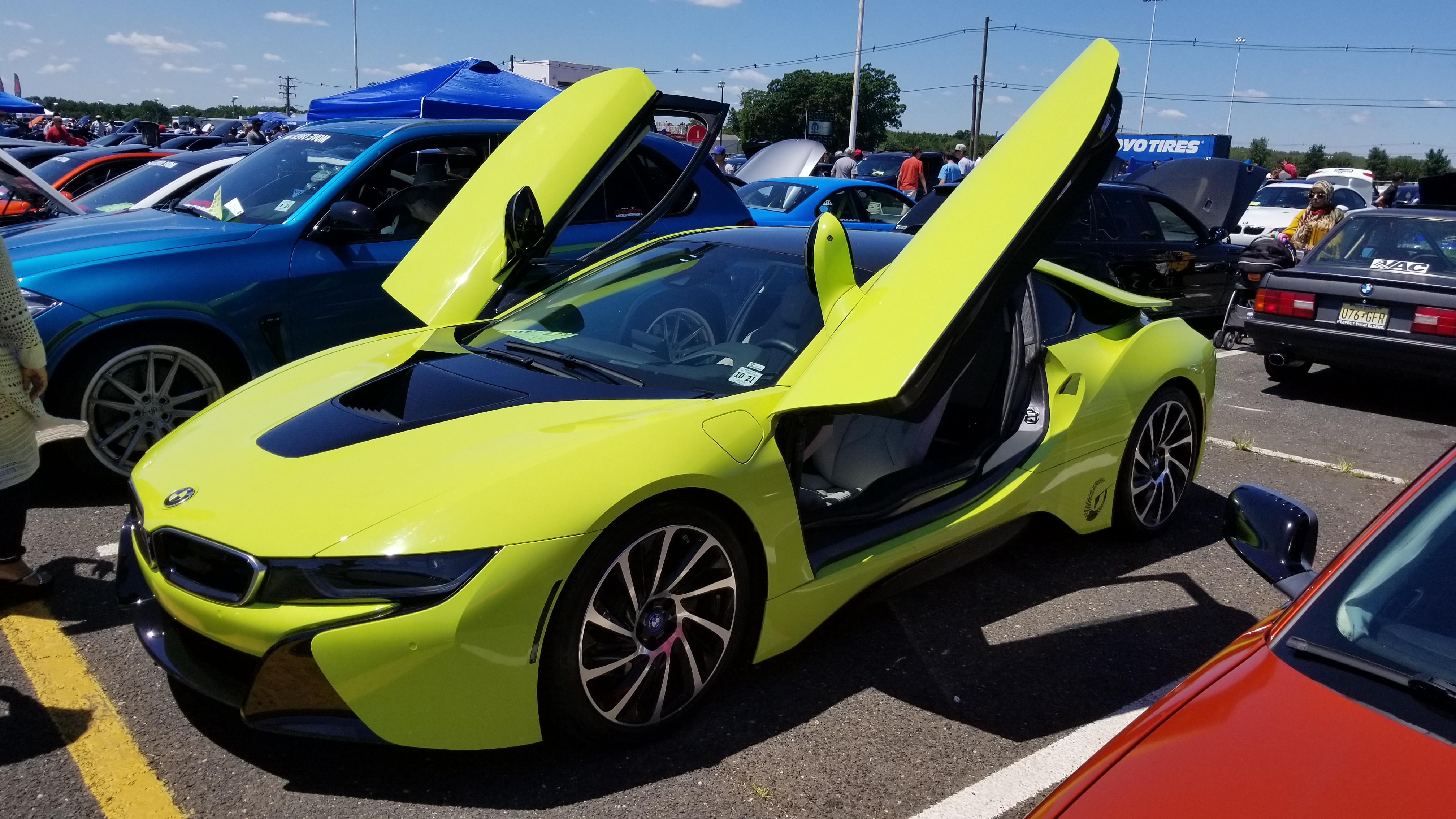 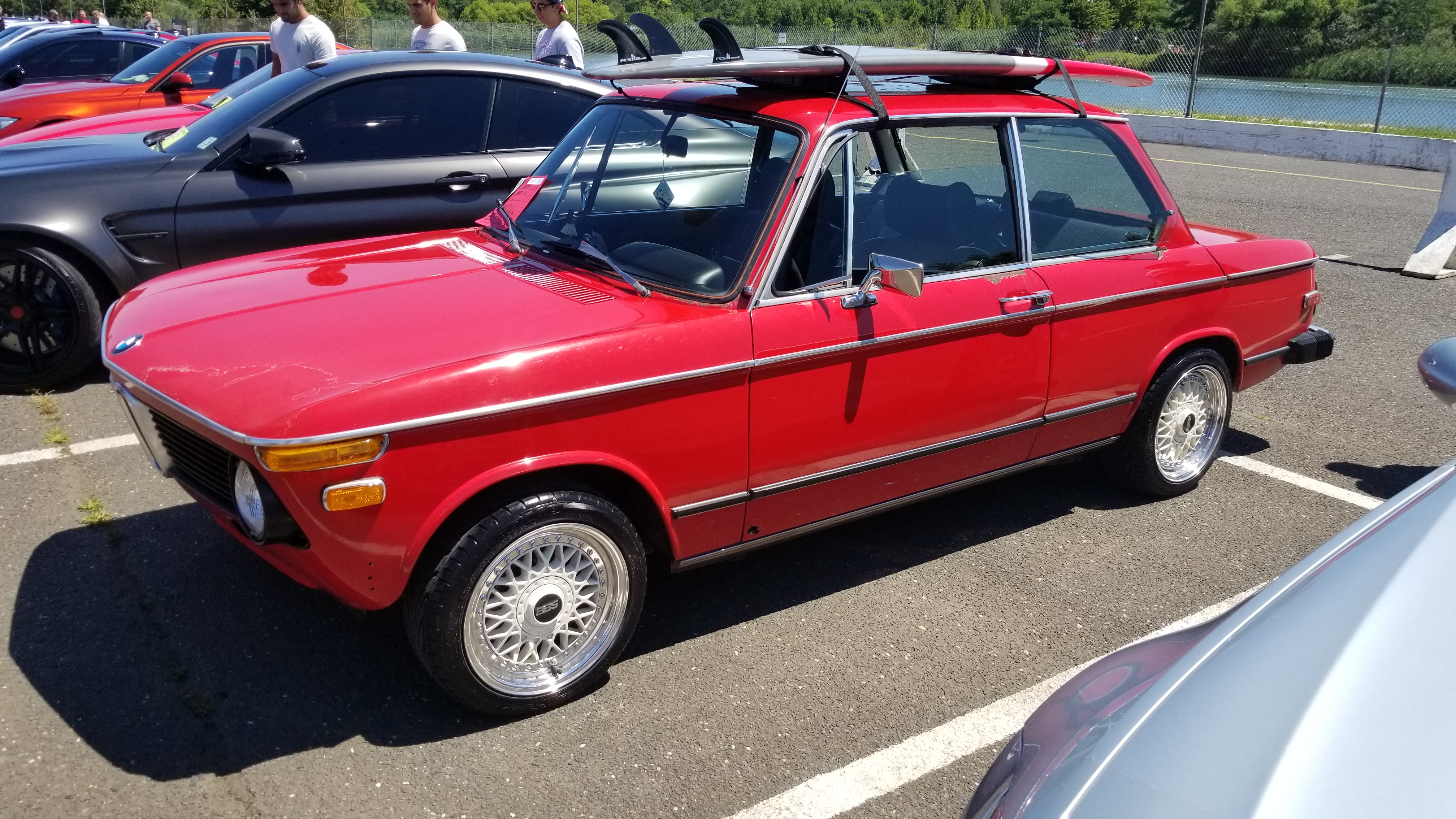 How To Spectate The Monaco Grand Prix