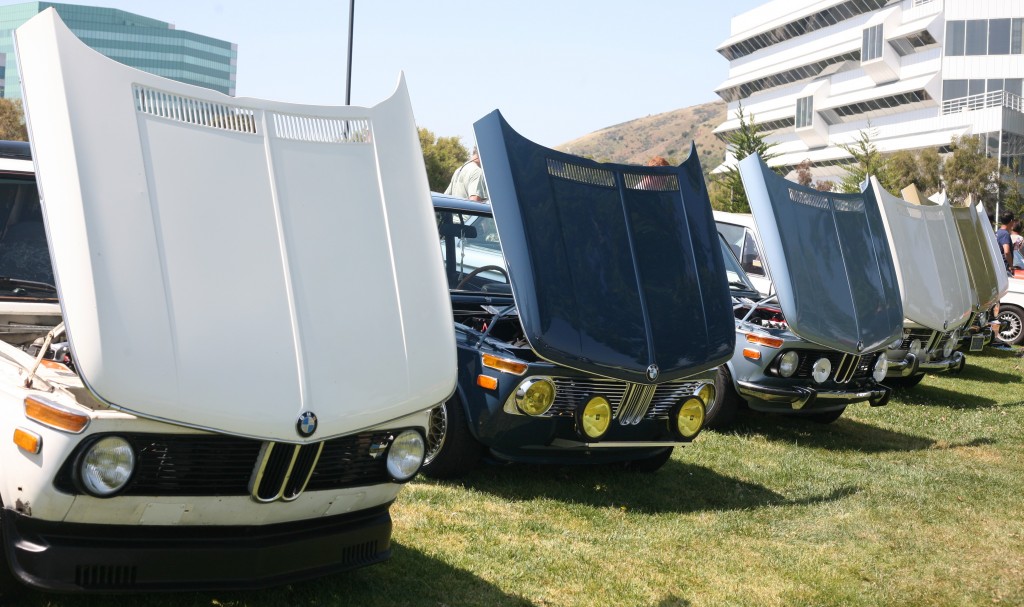 For the last few years, we have attended this event at the Brisbane Marina, just south of San Francisco. Its probably the best organized car show I have been too, especially for a show dedicated to a single model.  And for BMW, the 2002 really is the iconic car they are remembered most for. Maybe the younger car enthusiast might first think E30 or E36, but the 2002 is BMW at their purist. Like Miley Cyrus before she became an overrated luxury car that lost the heart of what a sports car really is. Not the best analogy but you get the point. Growing up in the rust belt, you didn’t see 2002s, even in the 90s. They just didn’t exist. But in California, these mostly smog exempt cars have flourished, largely due to a dedicated group of owners in the BMWCCA, good vendors, and the 2002FAQ forums. 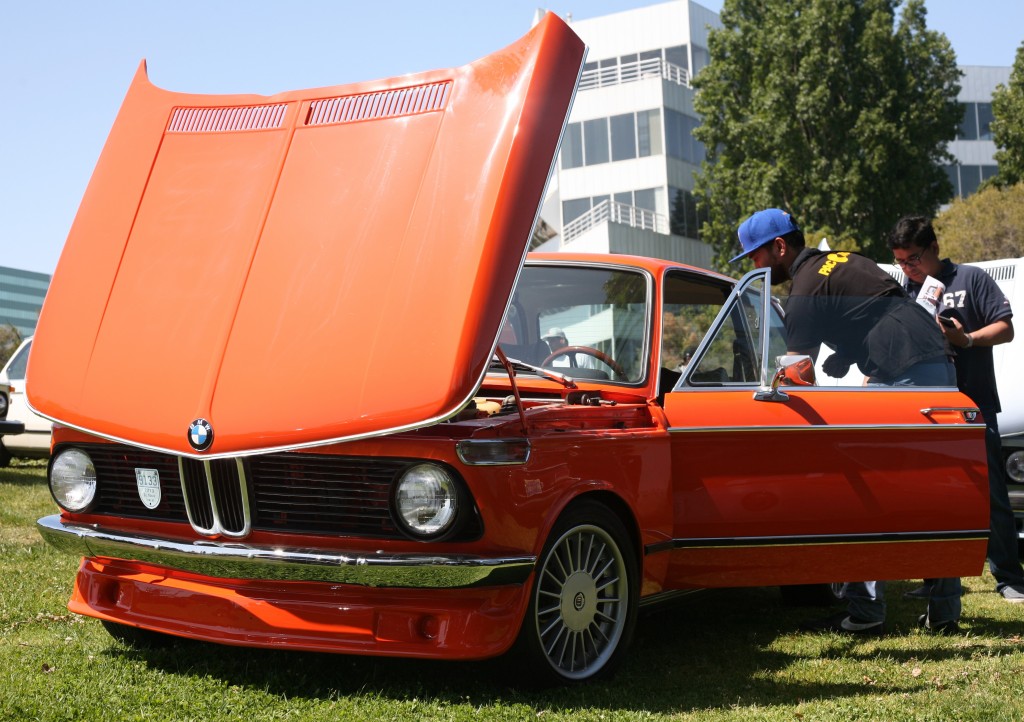 I loved these two cars. Little else needs said. 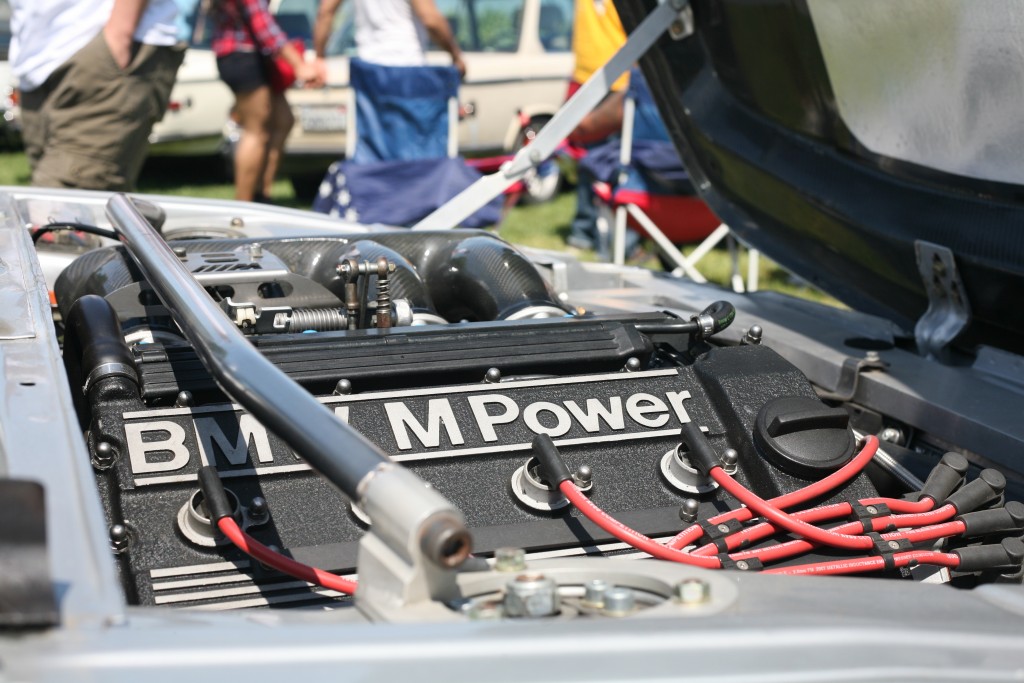 The show didn’t just have 2002s. Actually some of the most interesting things here weren’t 02s at all. This is a 700RS, specifically the one Hans Stuck, an evidently famed German driver, finished his last race in it before retiring. Its in a private collection with the only another car owned by BMW in Munich. 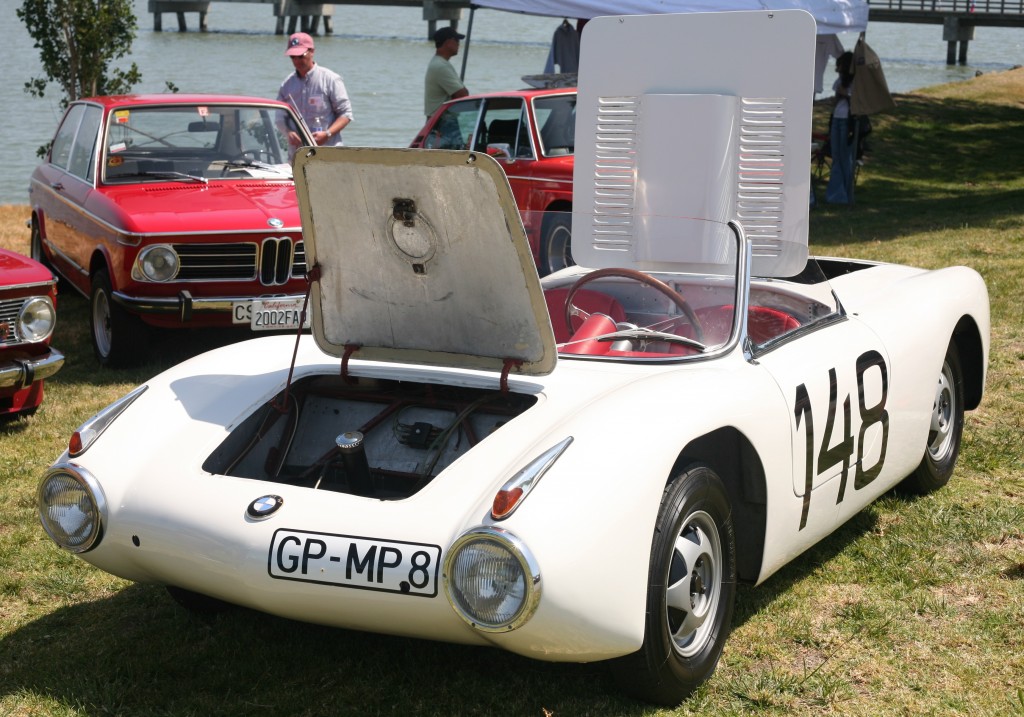 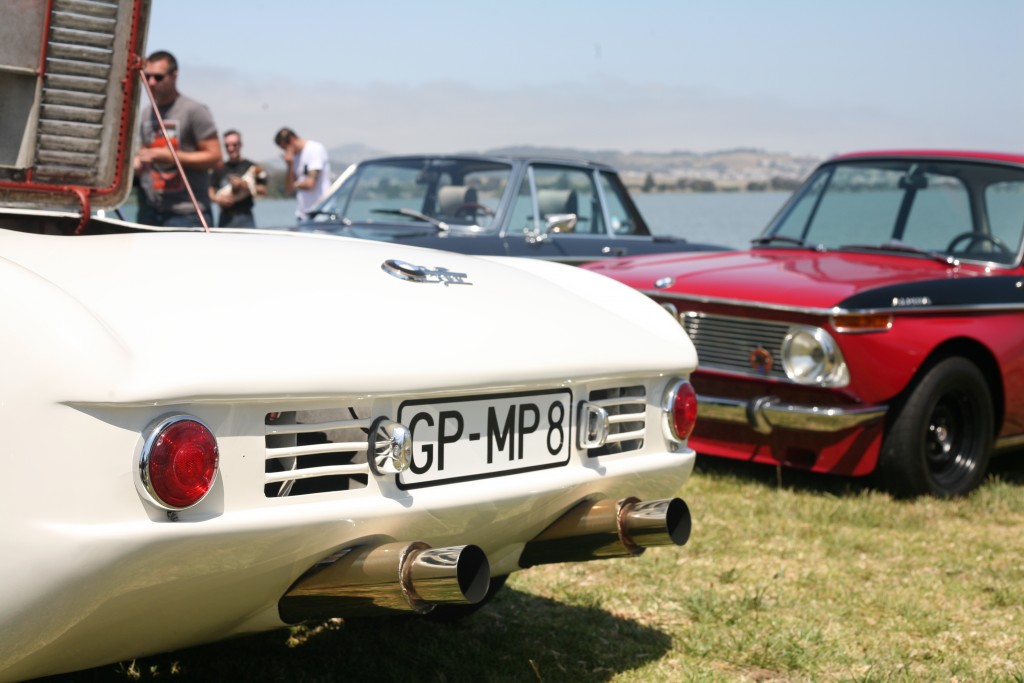 This caught my eye from afar due to its unforgiving aerodynamic styling . Sadly, it was primarily an autocross car, but the potential is there! 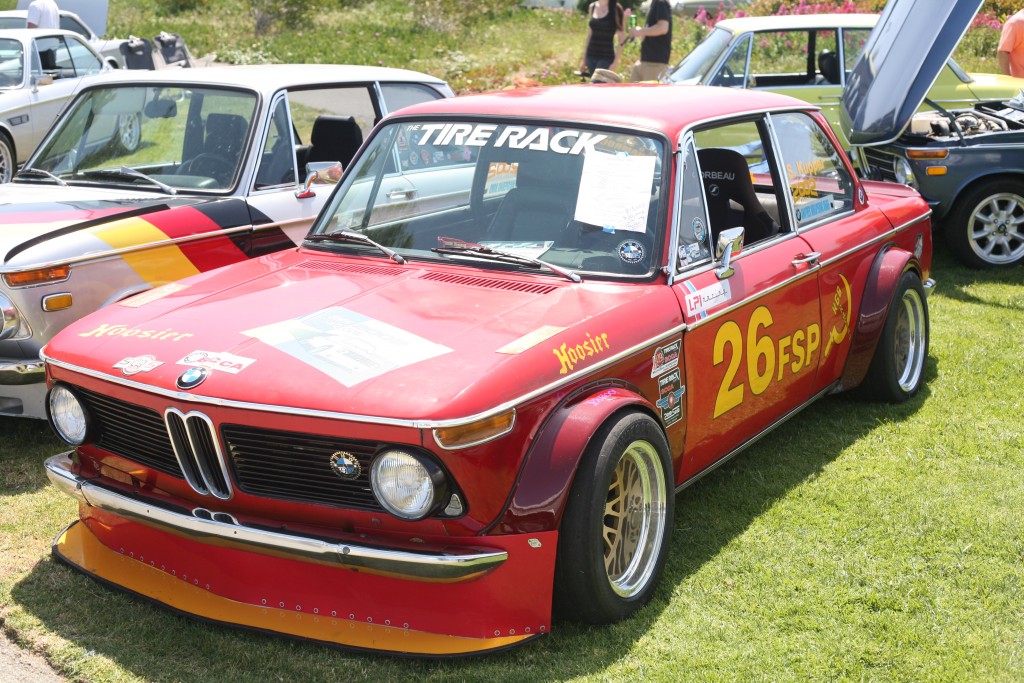 Being a fan of the weird and unusual, this touring model combined my love for models not sold in the USA with boxed flares. 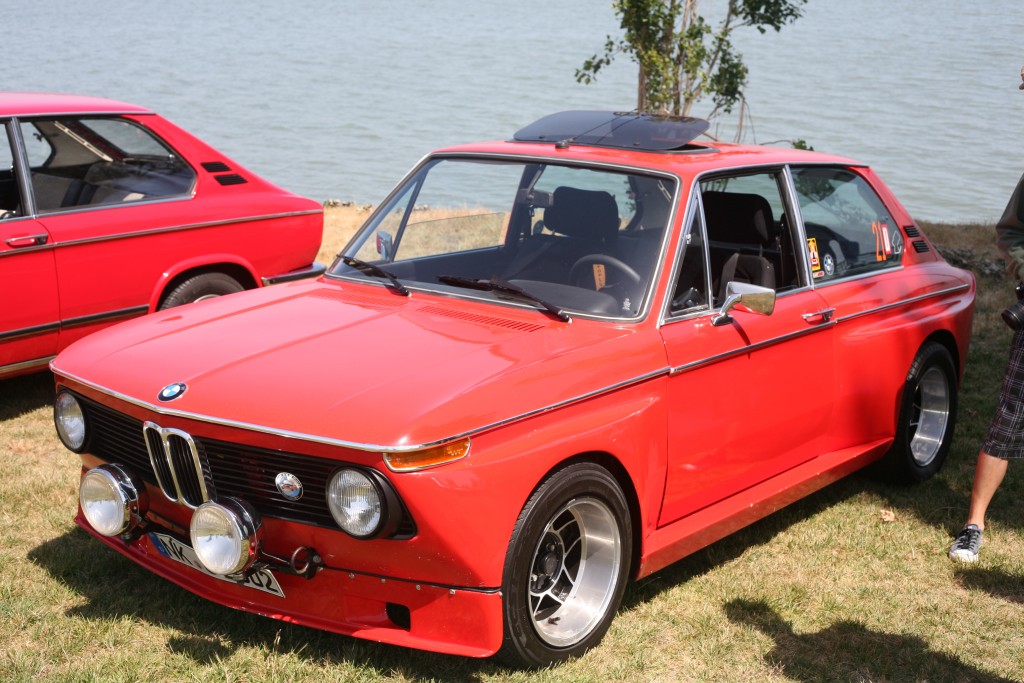 Honestly, I didn’t think there were this many still on the road. Each year, our beloved classic cars seem to become fewer in number. But this year was a record showing for 2002s, with over 130 cars. Or at least that’s the number my sun burned self remembers.

And if you get tired of looking at the hundred or so 2002s, there are the “other” vintage BMWs. The CS , the 2000, the Bavaria! All of these made their showing. And what a beautiful lineup BMW had. (what happened?) 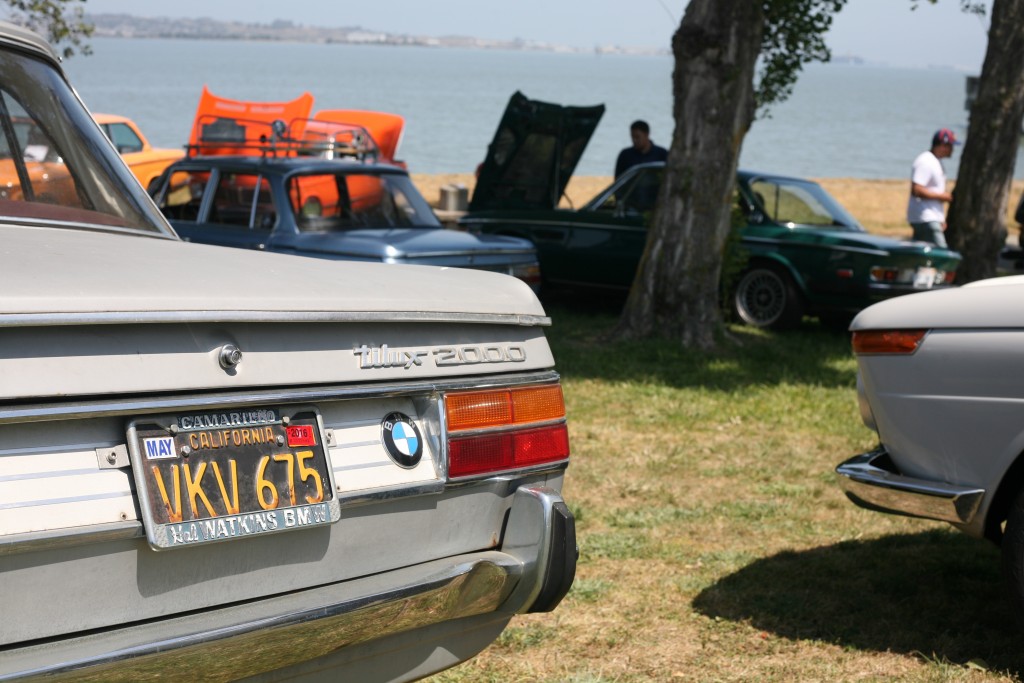 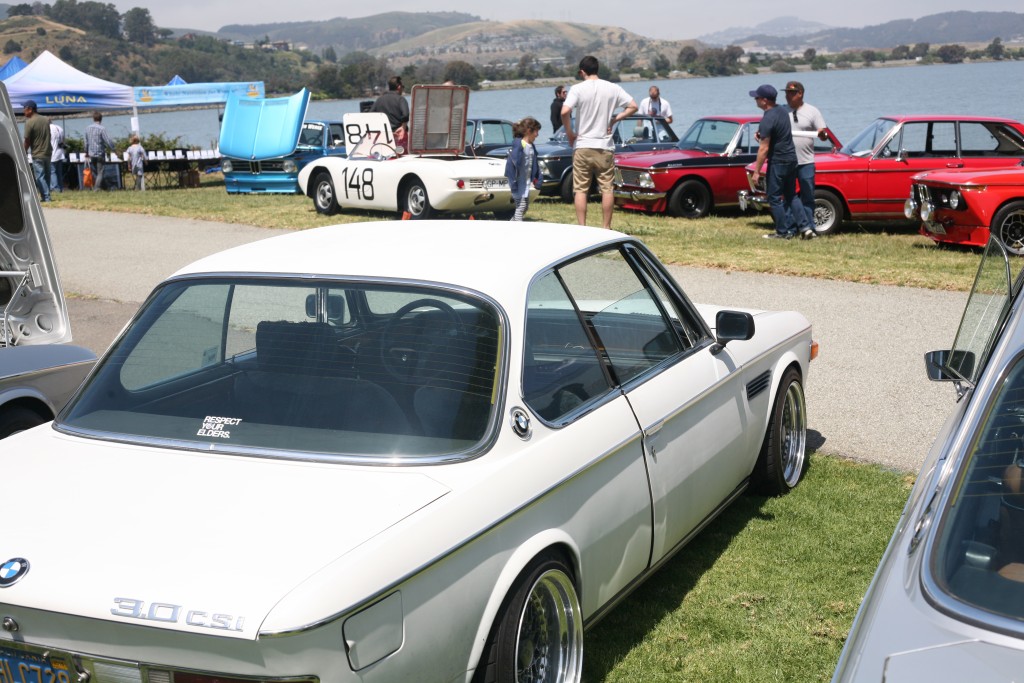 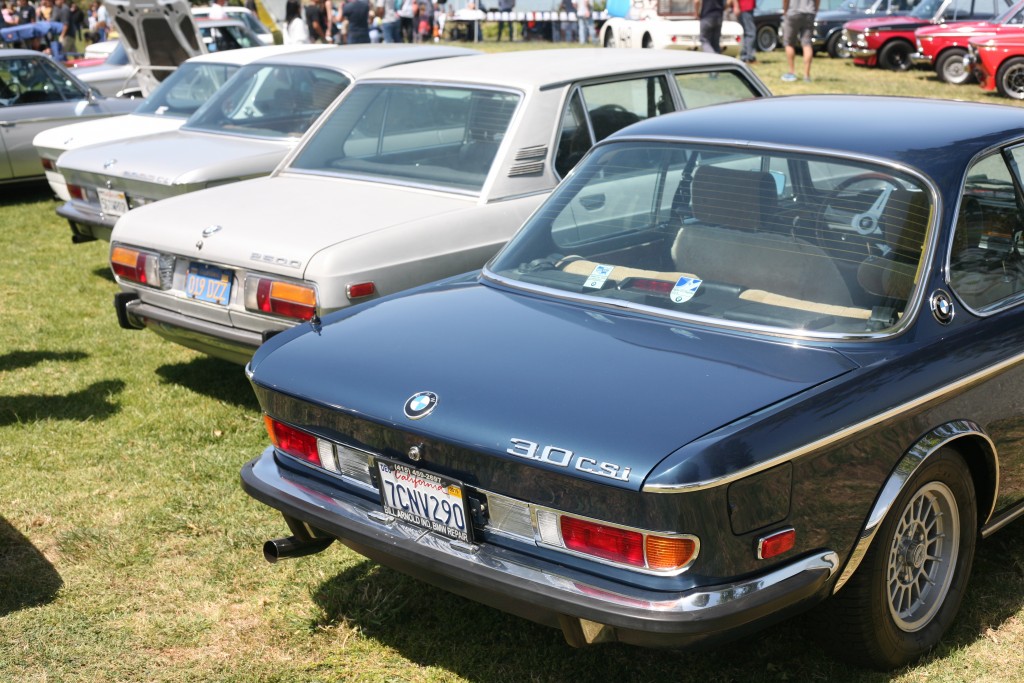 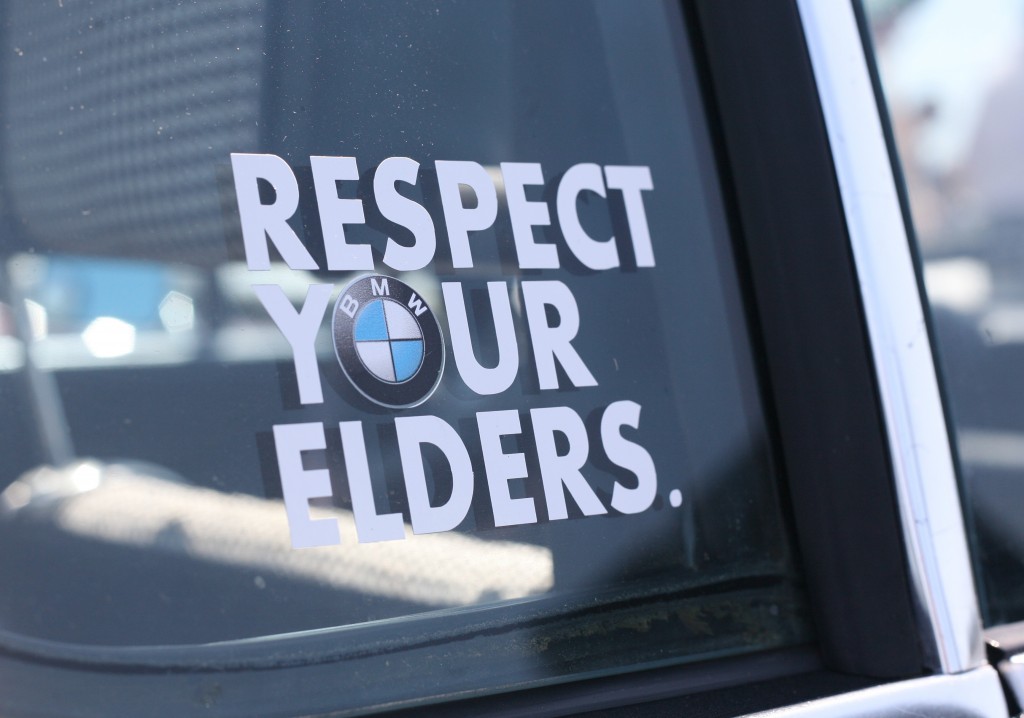 The funny part is, the parking lot was worth a look too. Not only because there was a taco truck and I love some good taco truck. No, no. There were cars well worth a look, like this eye pleasing 02 parking next to the Porsche-built, Mercedes E500, a classic in its own right. The parking lot also held several vendors and a parts swap. Something I can appreciate is the availability for these vintage BMWs. If you want it, you can get it. If some of the Japanese manufactures had the support the German cars do, my old RX-2 would still be with me.

And probably the grand exalted poobah of all BMWs, the Isetta. They are even smaller in real life. 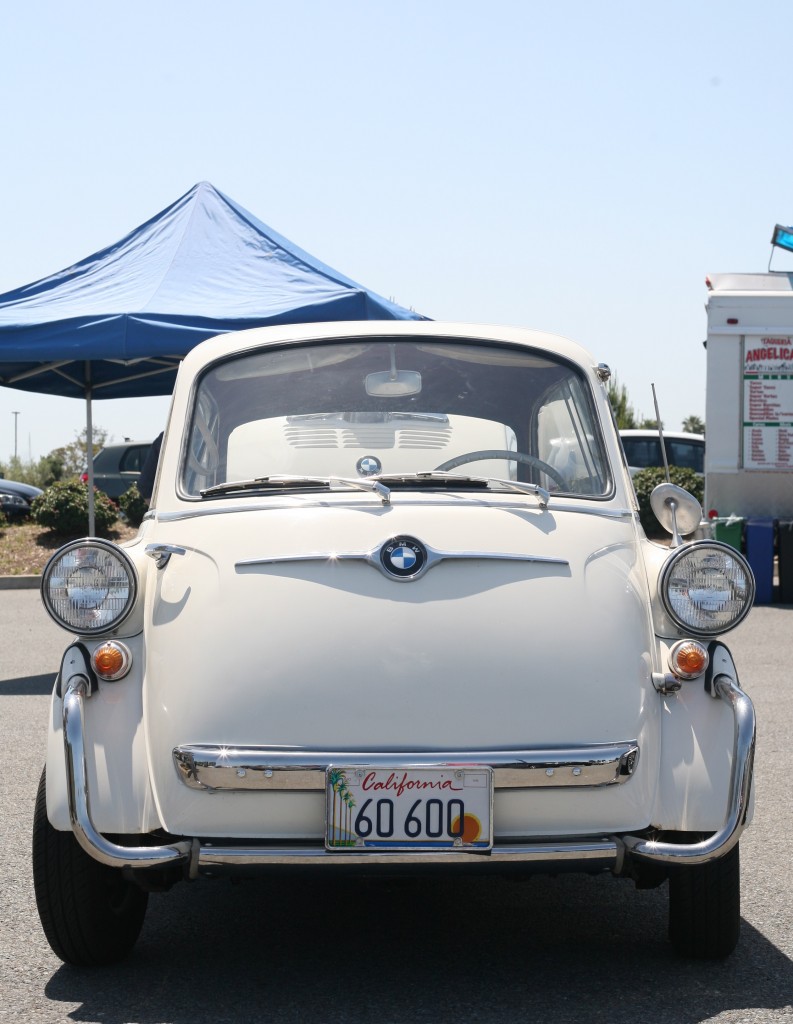 This E36 M3 Lightweight was relegated to the back of the lot. 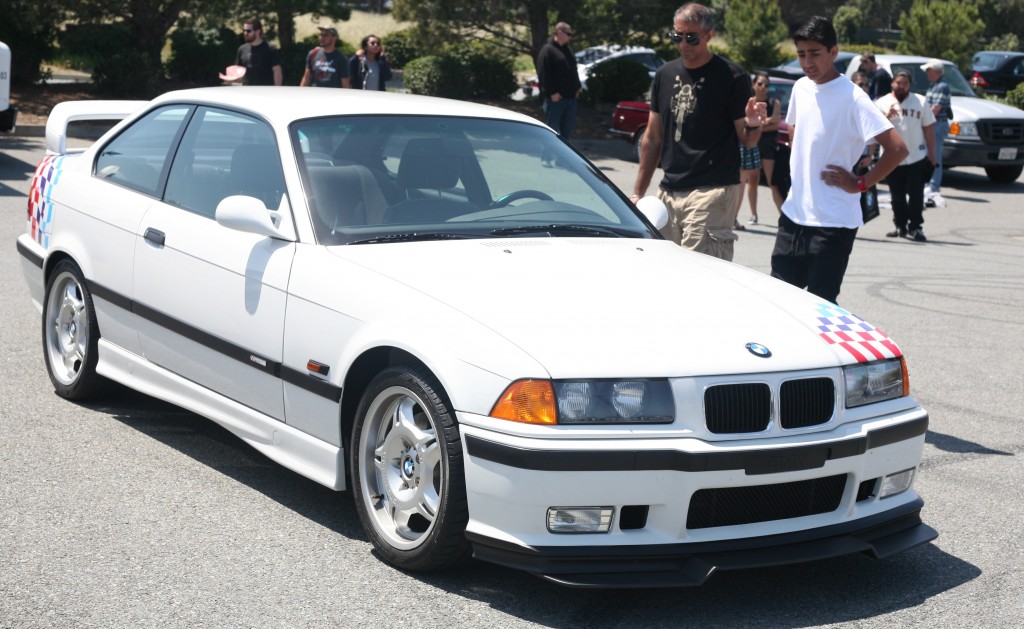