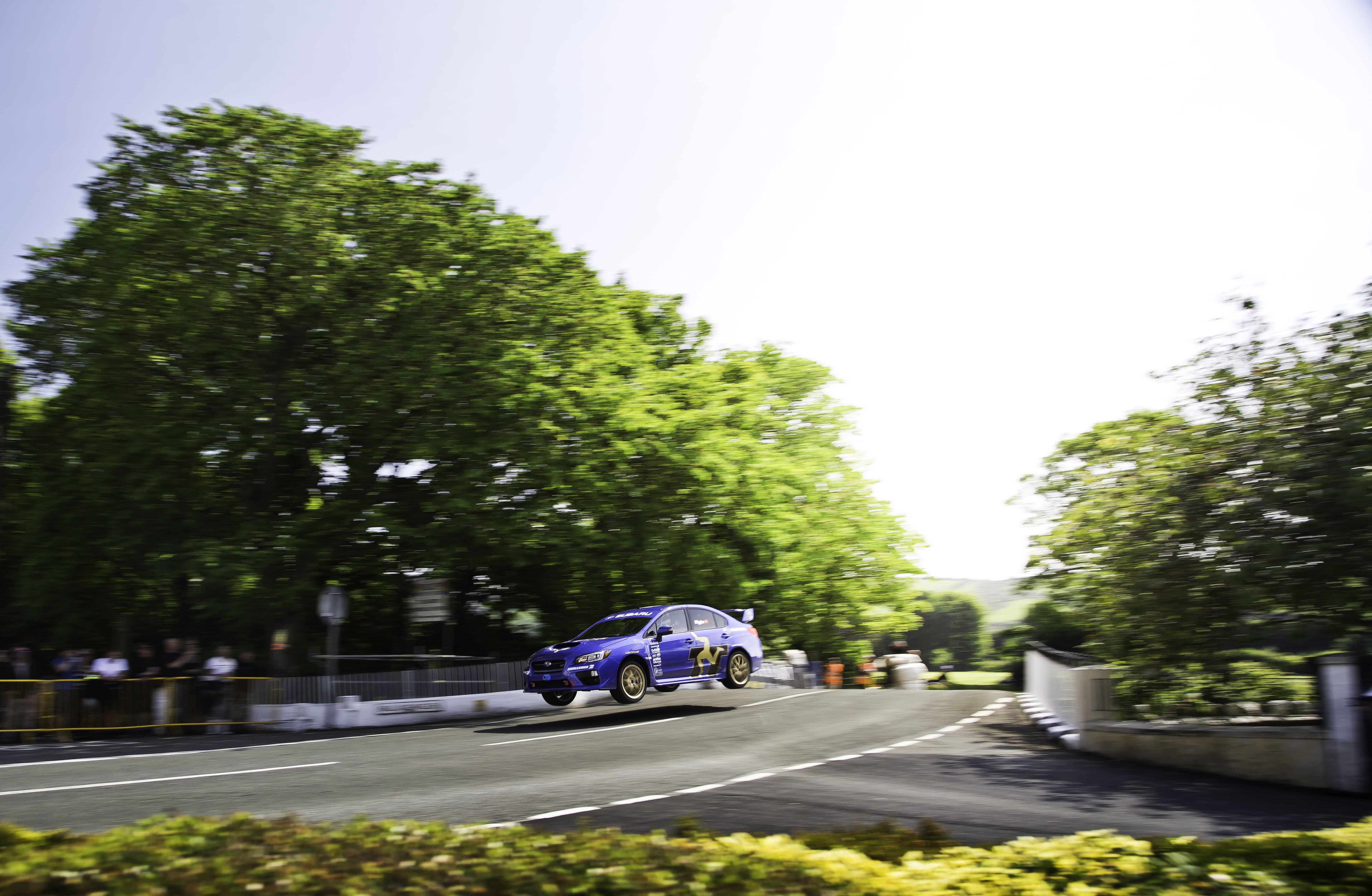 Subaru of America, Inc. has released the first video from its record setting lap of the Isle of Man TT Course. Mark Higgins broke the lap record two weeks ago driving a new 2015 Subaru WRX STI on the treacherous 37-mile course with an average lap speed of 117.510 MPH and a time of 19 minutes and 15 seconds.

“Watching the new video provides an insight into what it is like to drive this course flat out,” said Mark Higgins. “The build up to the lap is very intense and it is a fight the whole way around. I learn more every lap I take. The final run I was able to do a much cleaner lap. Just an amazing experience and I hope everyone enjoys the video.”

A new video will be released June 25th showing a full, unedited in-car driver point of view of the entire record lap with commentary. 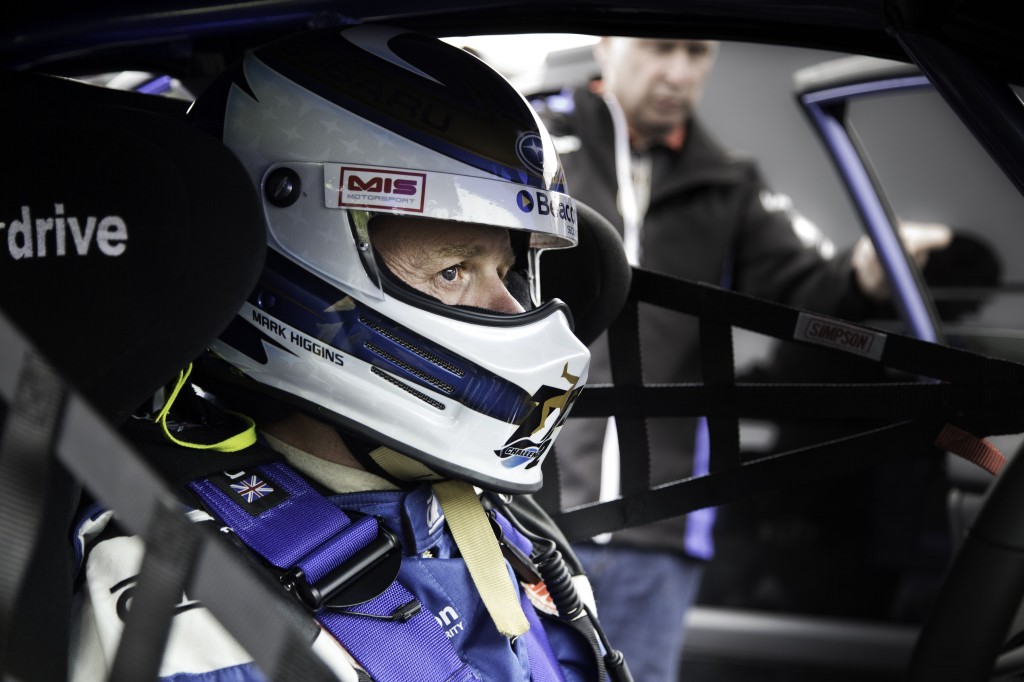 The car Higgins drove is a stock U.S.-spec 2015 WRX STI, with the exception of an FIA-spec roll-cage, racing seat and harness, fire suppression system and modified springs and dampers to handle the sustained high speeds and changing conditions of the course. The Subaru WRX STI also featured Dunlop Direzza tires and a high decibel straight exhaust for crowd safety. The speed limiter was also removed from the car.

The event, which has been comprehensively risk assessed by both Subaru and the ACU, including consultation with all relevant parties, took place under full, closed road race conditions. 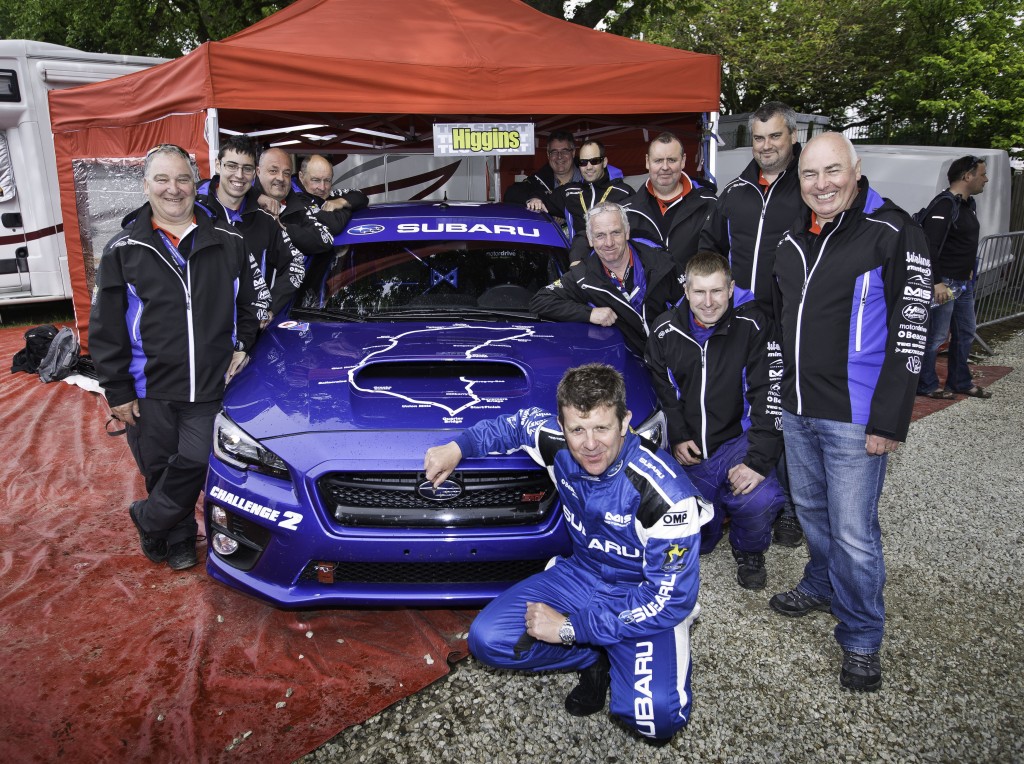