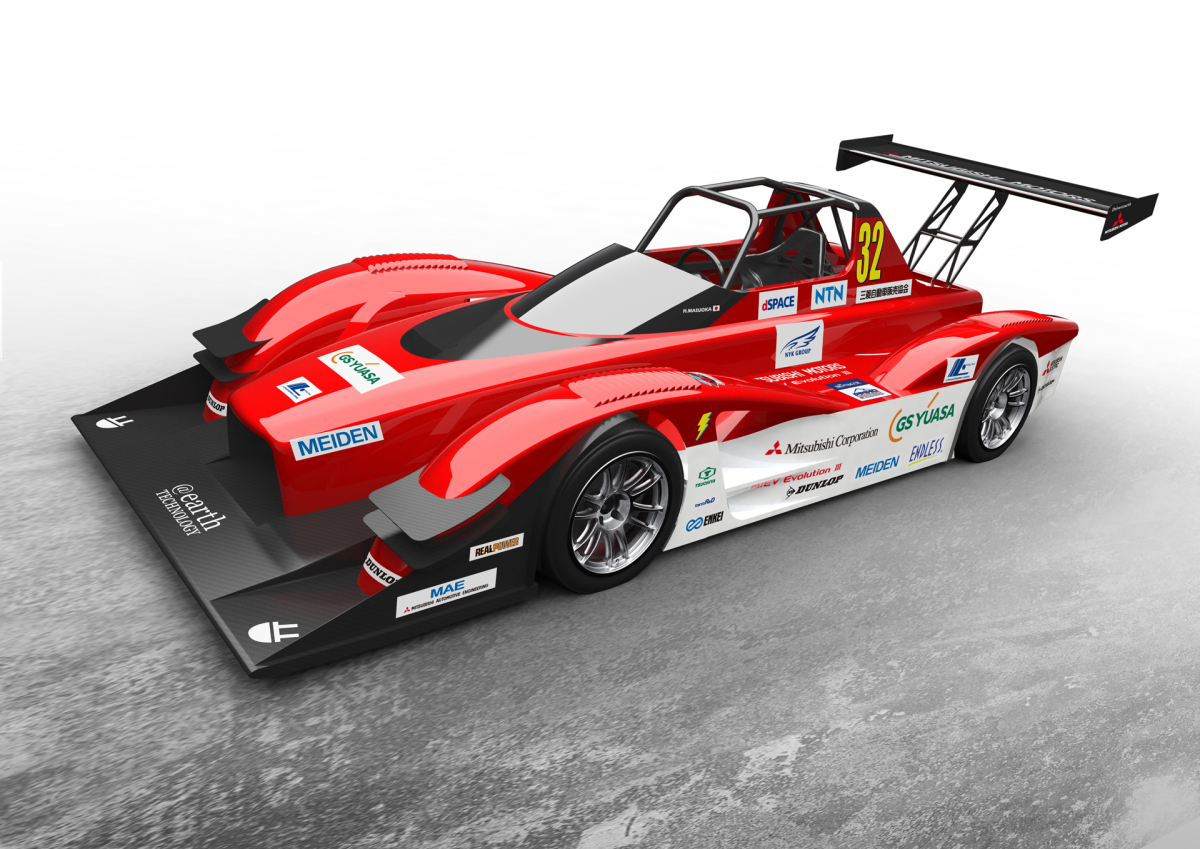 Mitsubishi Motors North America, Inc. (MMNA) will compete in the Electric Modified Division of the prestigious 2014 Pikes Peak International Hill Climb (PPIHC) with a pair of technologically-advanced MiEV Evolution III 100% electric-powered purpose-built racecars in the 92nd running of the “Race to the Clouds” on June 29th near Colorado Springs, Colorado.

First run in 1916, the annual Pikes Peak International Hill Climb is a treacherous 12.42-mile/156 corner road course through the Rocky Mountains in Colorado commencing at an elevation of 9,390 feet and finishing at 14,110 feet – nearly 3 miles above sea level. The Pikes Peak race is the second oldest motorsports event in the United States after the Indianapolis 500.

“Pikes Peak is an excellent laboratory for testing our advanced MiEV (Mitsubishi innovative Electric Vehicle) technology,” states Don Swearingen, executive vice president Mitsubishi Motors North America, Inc. (MMNA), “it not only features high elevations but also a range of weather conditions to challenge the performance and reliability of our technology.” 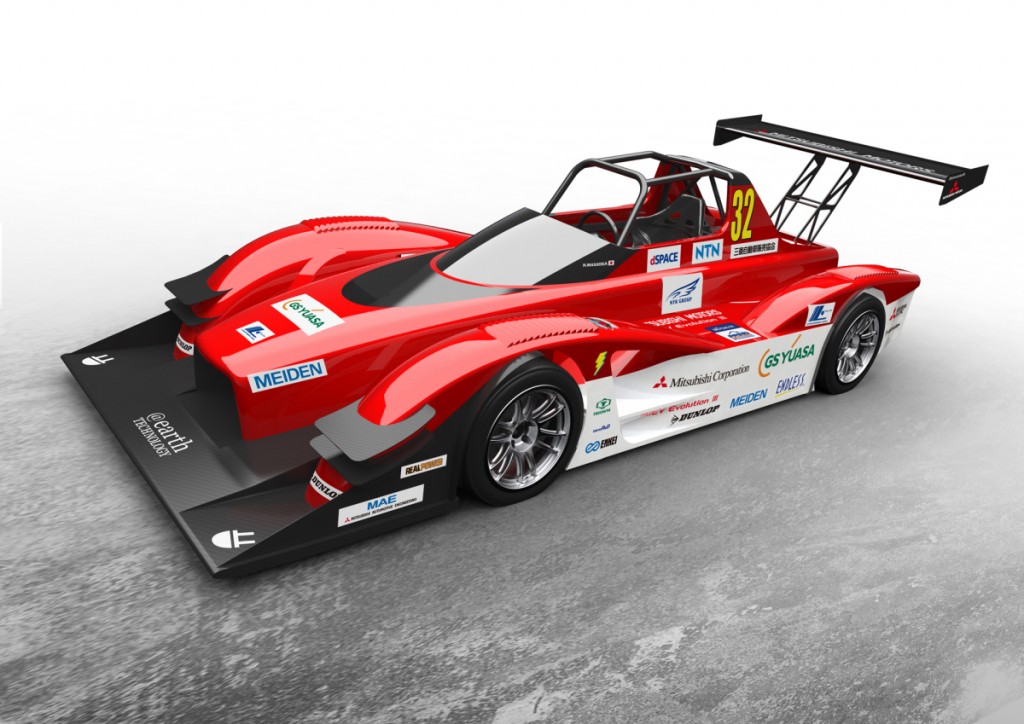